George Hotz, the first iPhone and PS3 hacker, comes to work for free at Twitter, and we already know what he is going to take care of 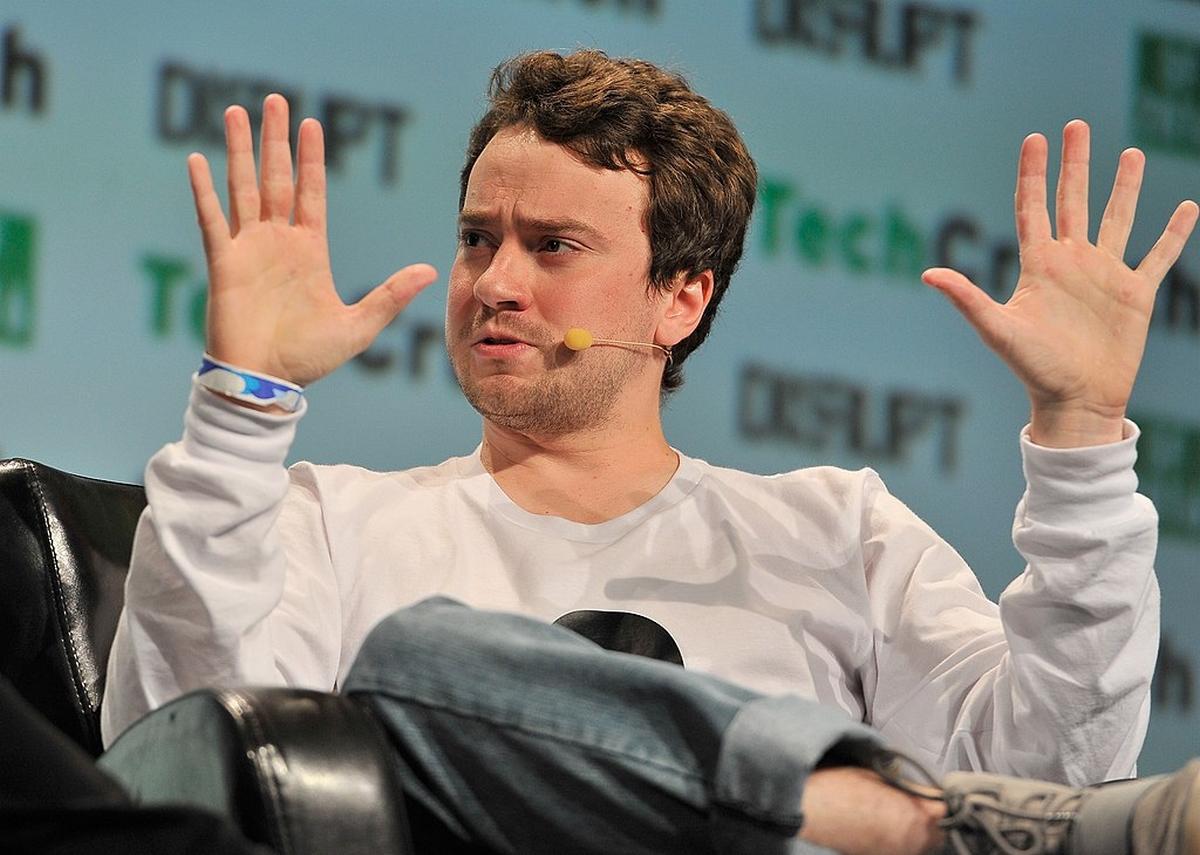 George Hotzalias geohot, the famous hacker who at only 17 years old broke the security of the iphone and the PS3 consolehas been offered to Elon Musk for work 3 months free with the objective of fix twitter. He’s already on it.

George Hotz became world famous in 2007, when at the age of 17 he became the first person who unlocked the iPhone, freeing the mobile so that it could be used with any operator. He was the inventor of the first effective jailbreak of the iPhone, blackra1n.

geohot He was also the first hacker to break the security system of the playstation 3 console, in 2009, allowing to run homemade software (homebrew). It was taken advantage of by other groups to use pirated games. Because of this, Sony removed Linux support from the PS3, and sued George Hotzalthough the trial did not take place as an out-of-court settlement was reached.

Since then, Hotz has worked for a multitude of companies, the most important ones, and has not lasted long in them, demonstrating his restless and rebellious character.

In 2011 he started working at Facebook to handle the development of Facebook apps for the iPad. It only lasted a year.

In 2014 he was hired by Google to work on Proyecto Cero, a platform to detect bugs in apps and the Internet, and inform those responsible so they can fix it.

Contents hide
1 From the feud with Elon Musk, to working for him for free
2 What is George Hotz going to take care of on Twitter?

From the feud with Elon Musk, to working for him for free

In 2015, he left Google to create a startup called Comma.ai, focused on designing an autonomous driving system that can be installed in any vehicle. He currently sells a $2,000 assisted-driving kit, compatible with more than 200 car models.

According to The Verge, in those years George Hotz turned down a job offer Tesla, a rejection that upset Elon Musk. Tesla itself released a statement disparaging Comma.ai:

“We believe that it is highly unlikely that a single person or even a small company that lacks extensive engineering validation capabilities will be able to produce an autonomous driving system that can be implanted in production vehicles.“.

The 10 best hackers in history

In a way, time has proved Tesla right, because Hotz stepped down as CEO of Comma.ai last month because “a different type of CEO is needed to get a commercial version of our kit“.

Now the first iPhone and PS3 hacker is out of a job, and although he has announced the creation of a startup to manufacture chips for AI, he has offered to Elon Musk for work for free 3 months with the objective of fix Twitter, charging only the cost of the apartment in San Francisco. And Elon Musk… has accepted:

“I’m going to put my money where my mouth is. I’m signing up for a 12-week internship at Twitter for the cost of living in San Francisco. It’s not about raising capital in a dead world, it’s about making the world alive,” says Hotz.

geohot He has praised the ultimatum that Musk gave his workers, which ended with the resignation of hundreds of them: “this is an attitude that builds amazing things“, he assures.

An old feud and rivalry that has become an unexpected alliance to save Twitter.

What is George Hotz going to take care of on Twitter?

this very morning Elon Musk has announced that they have finished with layoffsand that they are ready to rehire people. And it has implemented measures such as encrypting private messages, to be more like Signal.

George Hotz He has already revealed what he is going to work on at Twitter. She will take care of fix the search engine, which currently only finds very literal stuff. also goes remove login screen that appears when we have been using Twitter for a few seconds without logging in.

Precisely, a few days ago we published a tutorial to eliminate this login screen using a chrome or Firefox extension.

We’ll see if George Hotz applies his “magic” that he already demonstrated as hackerand get fix twitter. It will be interesting to know if he extends his “contract” beyond three months. He has never spent more than a year in a job, except in his own companies.

There is no time to be bored with Twitter Y Elon Musk. The surprising free recruitment of the famous hacker of iphone and the ps3, George HotzNo one had seen her coming. We will see if they are able to work together without any friction, since both Musk and Hotz have very strong personalities. if he manages to fix Twitter searches Y remove loginIt will be a great achievement.