GitHub’s AI is ready to help you code, but it’s not free 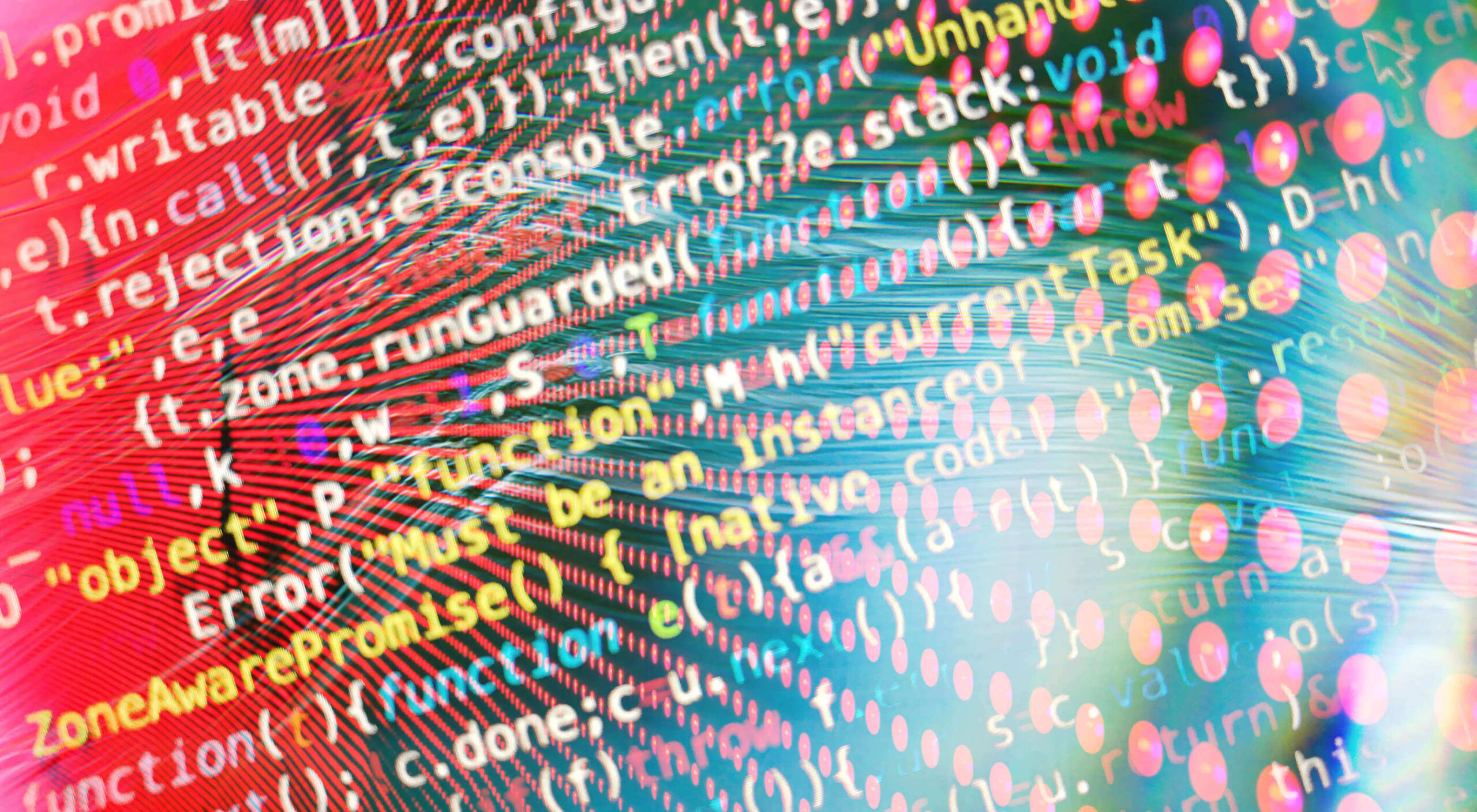 Did you already know Copilot? If so, you already know that this Microsoft tool has been available for some time only in the form of preview technique. However, during Build 2022, the company announced that it would make it available to everyone starting this summer. Well, the promise turned out to be true, and Copilot can now help you write code for just US$10 per month.

In case you want to have the annual subscription, Microsoft will give you a discount, and that is that you can access it for only 100 dollars. If, on the other hand, you are a student, you can opt for a free license. This same plan is available to verified open source contributors.

But what exactly does Copilot do? This is where the magic comes in. With this tool from Microsoft and GitHub, programming will be easier than ever. Is about an artificial intelligence capable of suggesting new lines of codefrom those that you have already written.

What platforms is Copilot compatible with? So far we know that the proposal can be used in Integrated Development Environments (SDI for its acronym in English). Among these, we find Visual Studio Code, Neovim and JetBrains.

Although the obvious answer is no, it is indeed an impressive tool. As announced by GitHub on the dedicated website to Copilot, “on average more than 27% of developer code files were generated by GitHub Copilot, and in certain languages ​​like Python that reaches 40%“.

The numbers are quite impressive for this artificial intelligence. Of course, it will still need supervision, and according to the same platform, only 26% of developers accepted the suggestions of AI when writing code.

Copilot is especially capable when it comes to entering boilerplate code. After all, with its algorithm it can detect when it’s time to enter values ​​that it has seen before, and save you much more time than you thought.

Currently GitHub Copilot is used by more than 1.2 million developers, who joined the preview over the past year. Now, this figure will increase much more, because the tool is finally available to anyone who wants to use it. Of course, by subscribing to the service, of course.

Like the rise of compilers and open source, we believe that AI-assisted coding will fundamentally change the nature of software development, giving developers a new tool to write code easier and faster so they can be happier. In their lifes.

Although Copilot seems like a completely unique tool, the truth is that Microsoft was not the first to develop it. Last year, Google’s DeepMind platform revealed a fairly similar artificial intelligence technology. This time, it came under the name AlphaCode, and it proved to be quite capable in the field.

Of course, it is not about creating artificial intelligences that write code for themselves —for now. The idea is develop tools that ease the burdens developers, and improve code efficiency and quality.

If you want to take a look at Copilot, GitHub allows you to try the tool with 60 days totally free

Have you lost your CCleaner license? It’s that easy to get it back