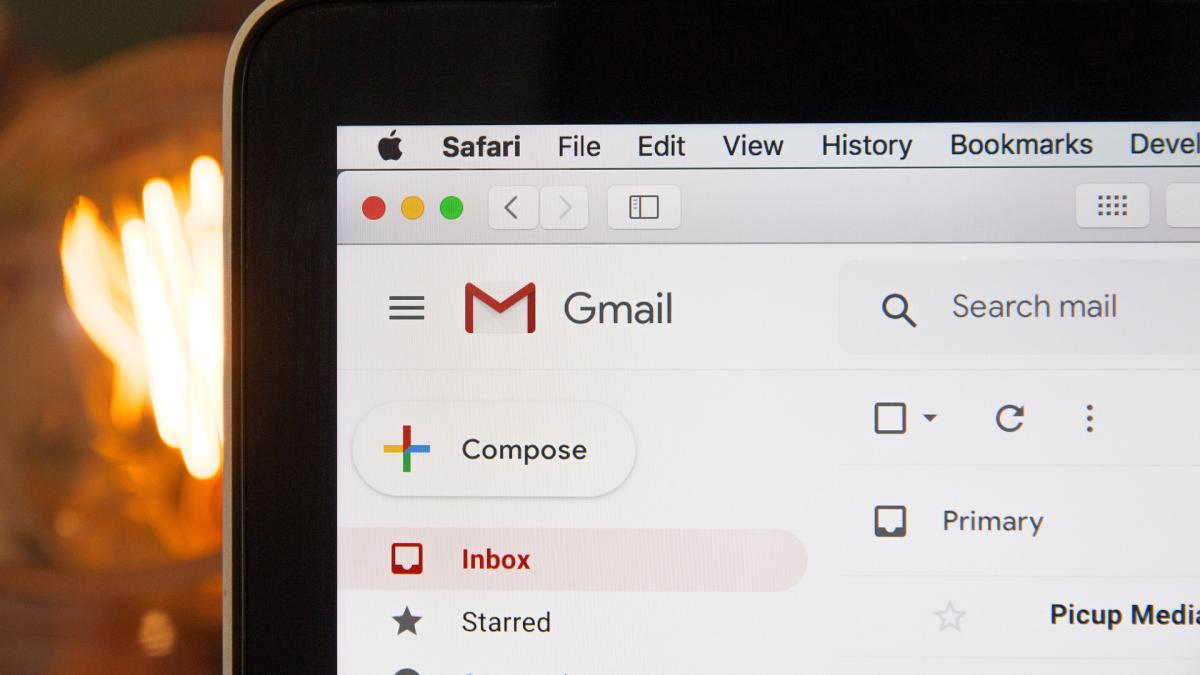 Spam is one of the biggest problems in many people’s mailboxes. Over the last few years, the different email clients have improved their intelligent features to make the filters much more precise and, above all, intelligent when it comes to detecting these spam emails.

Gmail has been behind a formula for several years that would improve the way in which this type of email is detected and, in fact, it has now improved to such an extent that it is one of the best email clients when it comes to dealing with these elements . Of course, all this has changed in a very short time thanks to a movement by Google.

What has happened is that Google has received approval from the United States Federal Election Commission to stop political emails from being considered spam.. What this small approval would do is completely break the way the spam filter works.

And, to date, Gmail filtered these emails and treated them for what they are: spam. But after approval, what will happen is that they will begin to appear in the inbox as if they were completely normal emails. What happens is that this is a problem of serious importance both for what it is and for the type of agreement.

The fact that Google has decided to make this move is worrying, although we will have to see how it affects us since in Europe this type of political advertising is more rigidly regulated. Of course, the changes that Google makes to Gmail may be a simple preparation for something bigger at hand.

What we can do is wait and see how this move by Google affects US citizens. In the meantime what we hope is that they do not decide to launch this as something that can be exploited by private companies in the future since spam filters would no longer make any sense.