God of War Ragnarök will weigh 90 GB on PS4, we will have to free up storage 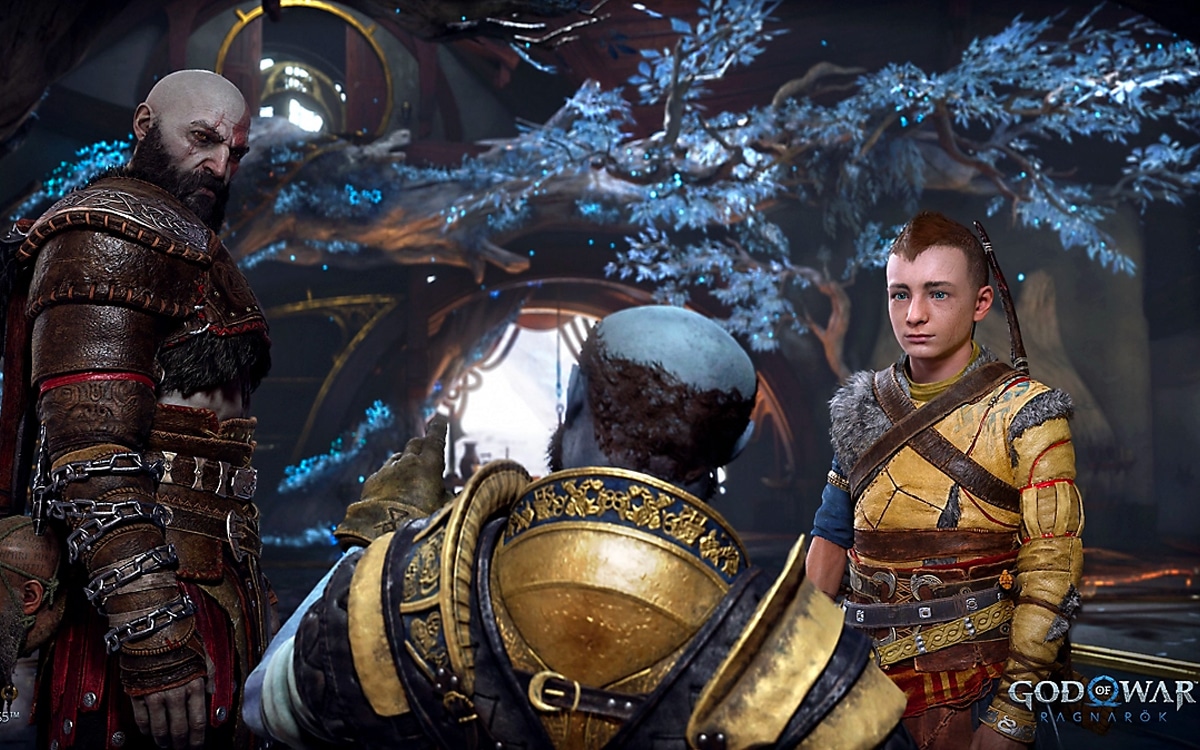 Share
Facebook Twitter LinkedIn Pinterest
If, like many players, you plan to play God of War: Ragnarök on PS4, better prepare storage space now. Indeed, the game should weigh no less than 90 GB on the old Sony console. A daunting figure which, we hope, promises very heavy for the rest of the 2018 reboot.

Chances are that, like many players around the world, you have been eagerly awaiting the release of God of War: Ragnarök. But, given the availability of the PS5 still at a discount two years after its release, it’s also very likely that you’re still playing on PS4, and therefore Santa Monica’s next title is no exception.

If this is your case, you are surely waiting to know how much storage space the game will take up on your console. Indeed, unless you have multiple external hard drives, you may have to make room on it to be able to install new games. Let’s say it right away, God of War: Ragnarök will undeniably belong to this category.

Related: God of War Ragnarok Reveals a New Realm on Video, The Result is Stunning

Count more than 90 GB of storage for God of War: Ragnarök on PS4

Indeed, it will be necessary to reserve no less than 90.6 GB of storage, according to the famous Twitter account which lists the size of PlayStation games. This is not the first time that a game weighs so heavily on a console. We remember, for example, Call of Duty Vanguard which weighed 95 GB on Xbox Series X. Note that the Xbox One version weighed 75 GB. In other words, it is not impossible that the PS5 version of God of War : Ragnarök takes up even more storage space.

However, as stated by PlayStation Game Size, this figure is bound to change over time. To begin with, the size of a game can vary depending on the geographical area, and can especially reduce as post-release updates progress. Still, in the meantime, you will have to separate yourself from a few titles to install the precious sesame. Rest assured: in view of what has already been shown, it should frankly be worth it.

🚨 About God Of War Ragnarok Size:

Download Diablo, Duke Nukem 3D and many other classics for FREE

Apple’s Diwali sale will start from September 26, customers can get free gifts