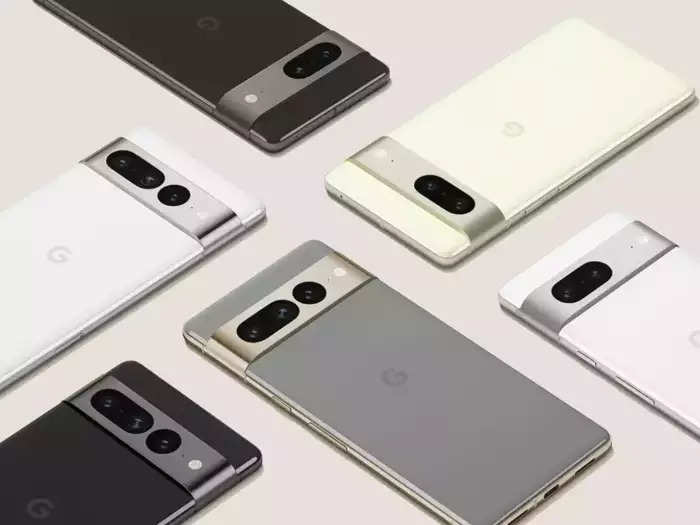 Share
Facebook Twitter LinkedIn Pinterest
mobile news deskTwo big tech companies are going to launch this year. Where Apple’s iPhone 14 series can be announced in September next year. At the same time, Google can also launch the Pixel 7 series in October. Now specific information about Google Pixel 7 and Pixel 7 Pro is coming out. It is being said about these smartphones of Google that their pre-order will be done from October 6. This information was given by tipster John Processor. It is also being said that this smartphone of Google can be released on October 13. According to John, he also gave accurate information about the release date of Google Pixel 6 and Google Pixel 6 Pro. However, no official statement has come from Google in this matter yet. Let us tell you that the back panel of Google Pixel 7 and Google Pixel 7 Pro was also showcased during Google IO 2022 in May this year.