goodbye forever to one of the company’s most iconic products 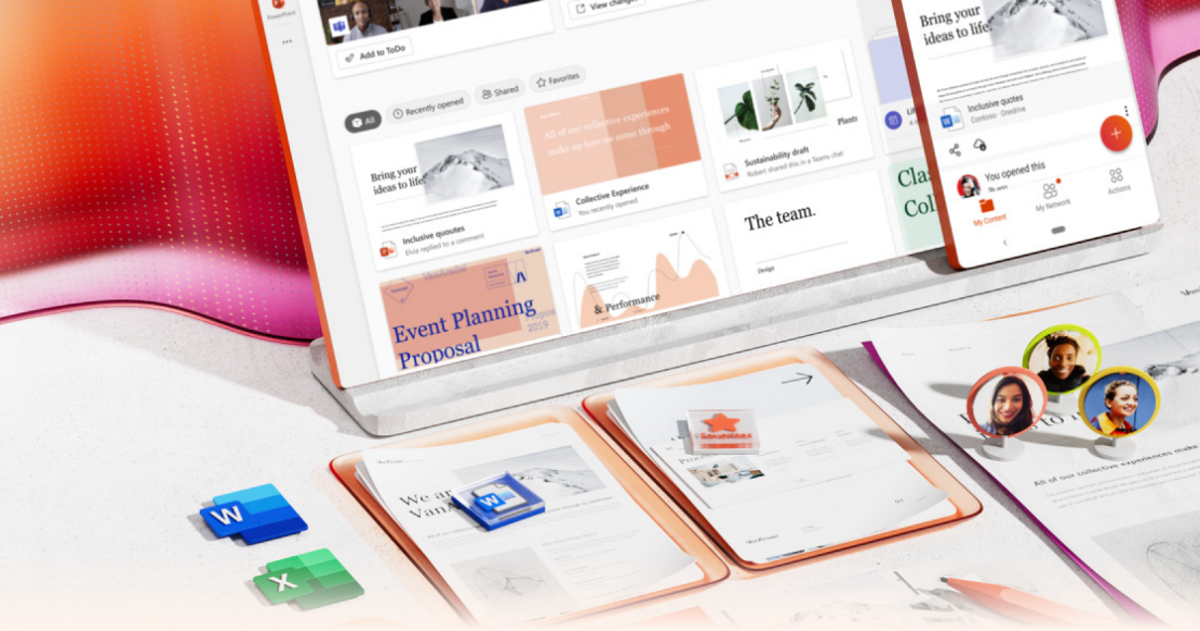 Microsoft bundles all of Office under the Microsoft 365 brand, but all your documents and programs will stay.

Microsoft Office has been with us for 32 years, which is said soon, but its legacy is coming to an end. The Toolkit Microsoft’s most memorable will go down integrate within the Microsoft 365 brand, now forming part of a much larger ecosystem. The group of programs that included Word, Outlook, Powerpoint and Excel now it is integrated into a much larger entity, and soon the websites and apps (not programs) associated with the brand will disappear.

Microsoft has confirmed that it will carry out all the changes from November, but don’t worry, this change does not mean that the programs in the suite will disappear. You can currently get a license for these programs in their 2021 version, or opt for a Office 365 subscription.

The Office brand disappears, now the entire suite is part of Microsoft 365

It is not clear how Microsoft will manage the changes regarding integration in this group, but the logical thing will be that what was now Office 365 (which included Word, PowerPoint, Excel…) rename Microsoft 365. The sale of licenses will remain the same until in the next few years we see a new version.

The Office brand disappears to integrate with Microsoft 365

Microsoft has been distancing itself from the Office brand for some time, or rather, of the “name” Office. Already having Microsoft 365, the company takes the opportunity to integrate within the Office ecosystem, with new logo and change in corporate identity. The Office app and the version for Windows mobile will have to wait as of January 2023, which will be when they will be permanently withdrawn, giving the change to Microsoft 365. On the web, however, we can already see the first changes implemented. Don’t worry about your Word, Excel or other apps documents of the suite, all files will be preserved under the new brand.

This week we have received many news from Microsoft, ranging from the announcement of its new surface laptops to new Windows features. Taking advantage of the fact that many eyes are now on Microsoft, the company has taken the opportunity to announce the definitive closure of one of its most legendary products. In large part, we are facing the chronicle of a death foretold, since Microsoft has already changed the name of some of its Office 365 plans to Microsoft 365 in 2020. However, it has only been now that it has finally revealed that, after 32 years of history, the Office brand says goodbye.

Goodbye to airplane mode: the European Union will allow the use of 5G on mobile phones on board aircraft