Goodbye home theater: Warner Bros movies are no longer guaranteed to arrive on HBO Max within 45 days of their theatrical release 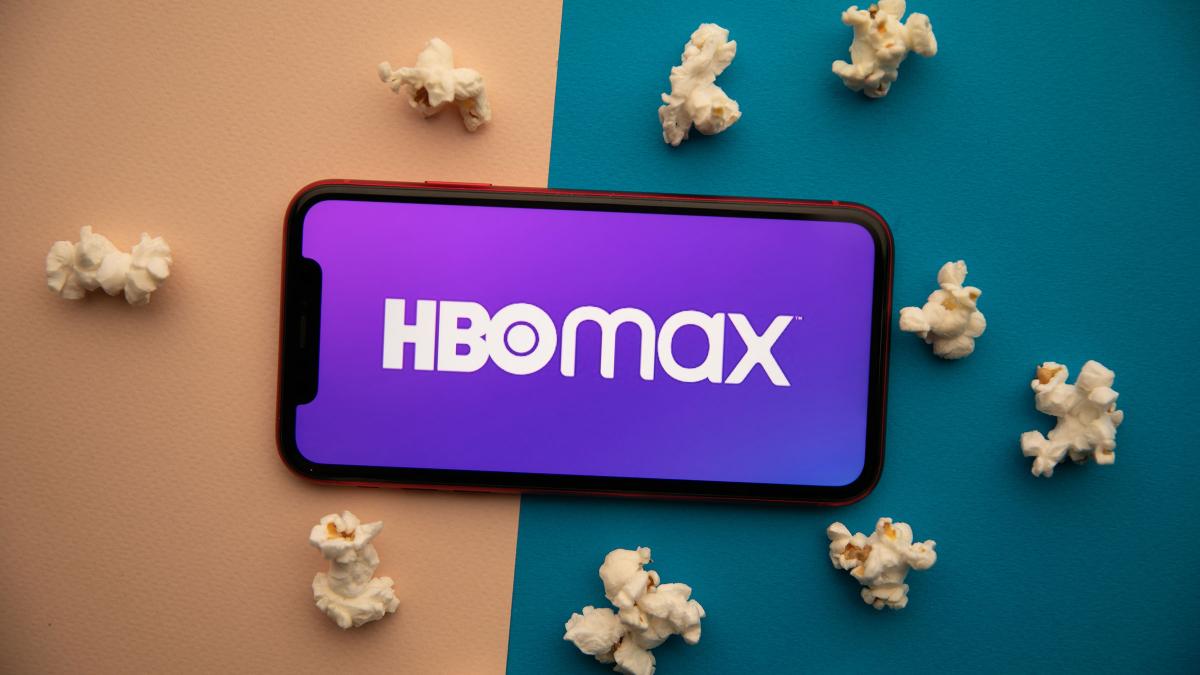 We do not live in a good time for streaming services with Netflix losing subscribers and HBO Max having to completely change its strategy to avoid the same in the future, and the way you consume movies and series at home is likely to change during the coming years. next few months, and you may not like it so much.

It has been a convulsive week with regard to HBO Max, announcing its merger with Discovery plus, and leaving millions of current subscribers in the certainty that they do not know very well if their rates will be respected from next year or they will have to subscribe again, perhaps with fewer benefits.

Be that as it may, until now HBO Max subscribers have been able to enjoy blockbuster movies from the cinema just a few weeks later at home, approximately 45 days later being able to enjoy premieres like Batman when they were practically at the cinema for nothing.

This could change right now, because as reported by Decider, Upcoming theatrical releases would no longer be guaranteed to hit HBO Max 45 days laterbut each film will be evaluated on a case-by-case basis.

While we don’t know which movies this premiere will affect later on the service, it’s likely to be those blockbuster movies. In this way it seems that Warner Bros wants to make the premiere of these films in the cinema a little more profitable to release them later on HBO Max, surely well after those 45 days originally promised.

So one of those advantages that HBO Max had until now, which was practically being able to watch the theater at home, is probably no longer true, at least with some blockbuster movies.