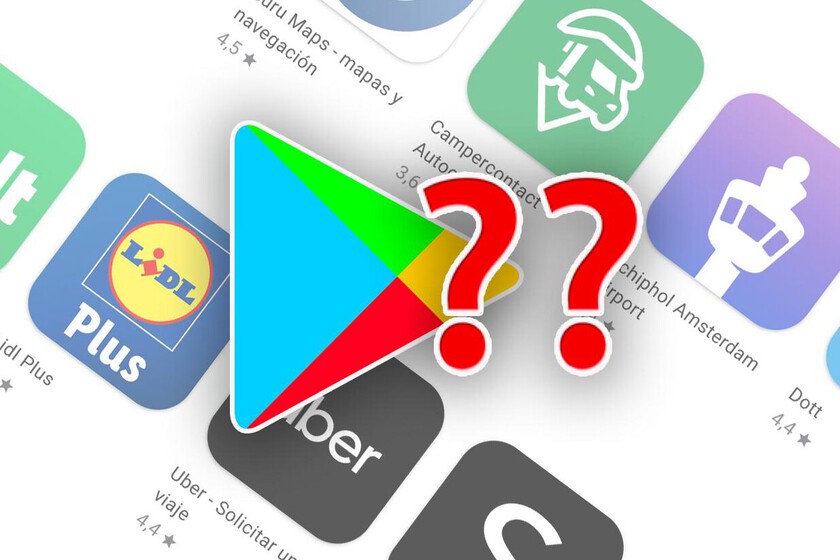 Share
Facebook Twitter LinkedIn Pinterest
A notable cut in the information displayed by the Play Store now prevents us from knowing which version of the app is downloaded to the phone: Google has begun to hide just that data, the version. In this way, it is impossible to know if the app that is downloaded is fully updated or has not yet received that latest update.

After the deep remodeling Google hit the web version of the Android store, the company is renewing other aspects related to the Play Store; such as the information of the data obtained by the apps or if these applications work well on the mobiles added to the user’s account. This increase in information contrasts with two surprising deficiencies: the required permissions the version number of the app.


Will you download the latest version of the app from Google Play?

Since applications tend to be updated with some frequency, and that with these updates can include bugs that cause the software or the phone to malfunction, knowing what version number is in Google Play helps to identify possible errors before proceeding with the download. Therefore, if this data disappears, it becomes more complicated to know the possible inconveniences of installing the application.

Knowing the version number of the apps uploaded to the Google Play Store has been a basic feature of the information sheet since the beginning of Android. Now, Google has eliminated it in all the applications that have a single version of its software uploaded. That is, if you go to Google Play, both from the mobile and from the web, you will not know which version you are downloading.

A few months ago, the Google Play store began to hide the version number in some applications, but everything indicated that it was an error or “bug“. Now we have confirmed that it is not: this information has disappeared from the files. Although yes, not in all of them: as they detected in 9to5Google, there are applications that keep the version data intact. Always based on these criteria:

As we said at the beginning, knowing what version of the app is available on Google Play is important information for those who want to make sure that they install a version that does not have errors, too. for those who only want the latest available download (It may be the case that Google Play has an older version of the app than the one the developer distributes on its own, as is the case with Telegram, for example). That Google has removed it is bad news.