Goodbye to nude photos sent by direct message on Instagram: you can block them 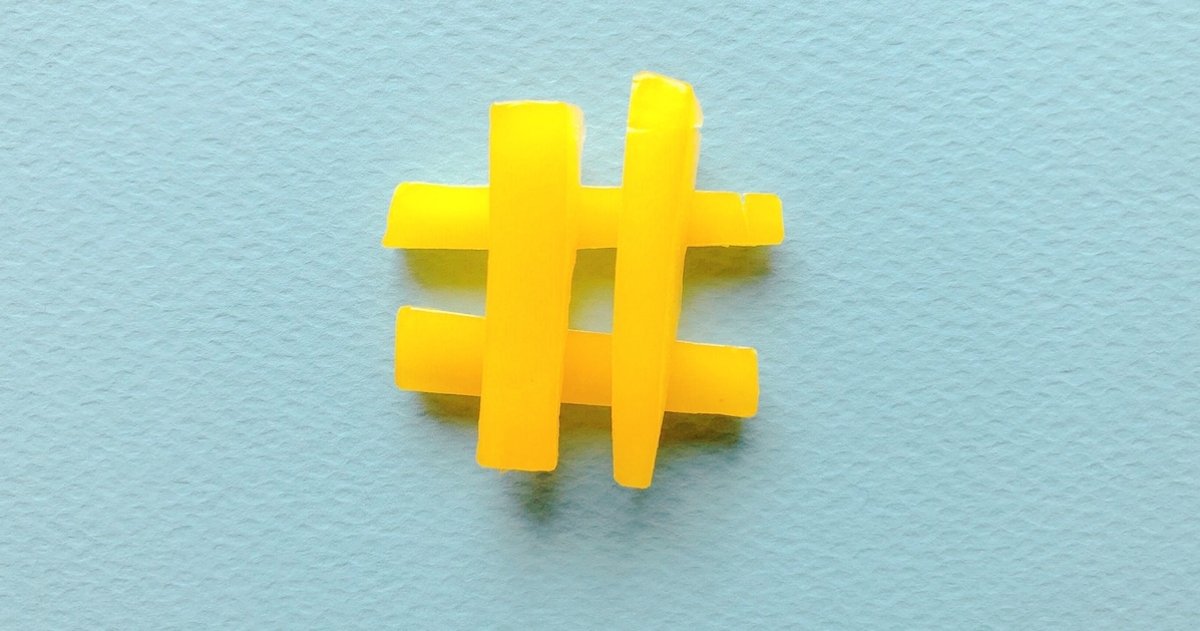 The figures for unauthorized sending of these messages are still worrying.

Instagram has decided to put a stop to the unpleasant messages that some users send by private message, especially to women. As confirmed, the social network already works on a system in which these types of images can be blocked, and not only naked, but those that are sensitive. Something similar to what is already shown in the same application or on Facebook, but brought to private messages.

This point has been confirmed by the engineer Alessandro Paluzzi on his Twitter account, in which a screenshot of what the function will look like is shown. It is a possibility that will be offered to users and that will not be activated by default.

Meta’s spokesperson, Liz Fernández, has confirmed the start-up of this function.

“We’re working closely with experts to ensure these new features preserve people’s privacy, while giving them control over the messages they receive.”

Meta has decided to work on this function given the alarms of figures that different studies show. For example, him 43% of US Instagram users have received private messages from these features. It is a form of harassment that must be stopped.

The worst of all is that it is also revealed that in 90% of the complaints made by women, no action was taken to protect them. Therefore, the implementation of this protective measure is emerging as a good bet to better enjoy this social network.

What is most worrying is that there are many women, specifically 33%, with an age not exceeding 35 years have received these messages. On the other hand, and according to 9to5mac11% of men up to that age report having received messages with nude photos.

In this way, Instagram takes the lead when it comes to avoid bullying situations and sending spam messages with highly sensitive content. A form of protection that is emerging as very positive in any case, but especially in the case of teenage girls who spend a lot of time on this social network. In addition, the beauty launched an age verification system for videos, given the worrying increase in the use of Instagram by children.

The Harassment situations can become a serious inconvenience for those who suffer them, and in extreme cases can lead to suicide attempts. Therefore, we are looking forward to Meta announcing the implementation of this protective measure in its application.