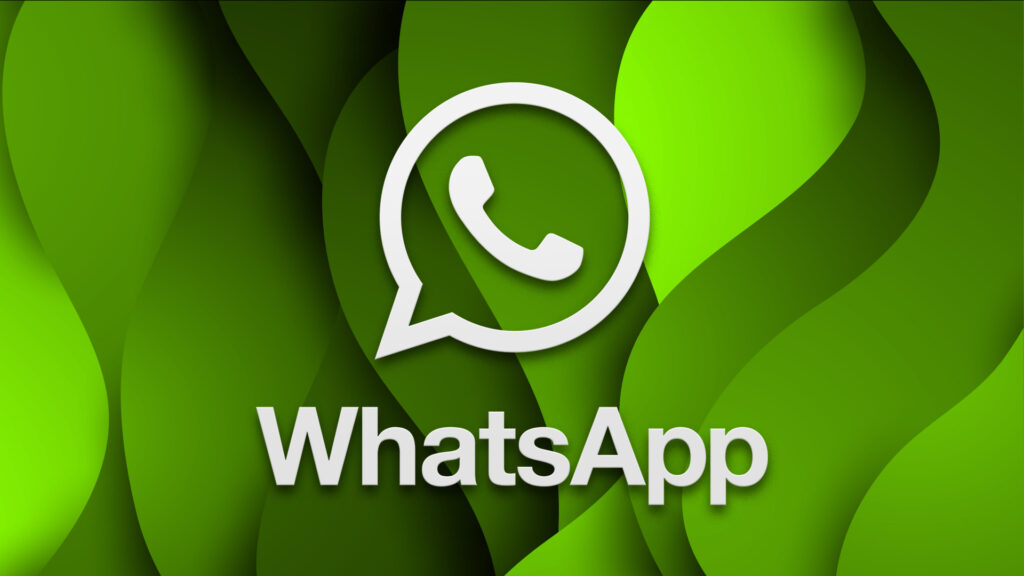 Share
Facebook Twitter LinkedIn Pinterest
The last month of the year is here and with it have come all kinds of intentions to renew ourselves. It is clear that one of the first things that comes to mind with this end-of-year “update” is to renew our smartphone and, for some people, this will be a necessity, rather than a pleasure, if they want to continue using WhatsApp.

And it is that as usual, a series of new devices will lose support for the popular instant messaging service on the last day of December 2022.

The reason is none other than the need for WhatsApp to renew itself periodically and constantly in the face of the innovations with which Telegram threatens the leadership of the Meta app.

The gain and retention of users is involved. A few months ago, WhatsApp’s main rival reported that it had surpassed 700 million users worldwide.

Although it is true that the figure is far from the more than 2 billion users that WhatsApp adds, it is interesting to recognize that in just one year, Telegram was able to add more than 200 million users.

With the arrival of increasingly ambitious new functions, the demand for devices with greater capacity and performance appears as a basic requirement to guarantee the usability of the app.

Smartphones that say goodbye to WhatsApp in 2023

Compatibility updates are made from time to time, so now the time has come for some “old” smartphones to say goodbye to the popular app.

It is important to mention that although these devices will be able to continue accessing WhatsApp, the new functions will not be compatible, while security options and guarantees are not guaranteed, so the recommendation is to update the smartphone to keep everything in order.

In this way, according to the WhatsApp support page, as of December 31, the devices compatible with its service will be those that run at least:

Thus, we have that a series of smartphones will now be obsolete for WhatsApp and that, although it has been on the market for several years, they are still used by a large number of people in markets such as Mexico. Let’s look at the list by manufacturer

Do you want to stay up to date in the world of technology? Subscribe to our YouTube channel and don’t miss out on the best in gaming, gadgets and geek culture! Follow us on networks.