Google, Apple and Microsoft will abolish passwords, here’s how 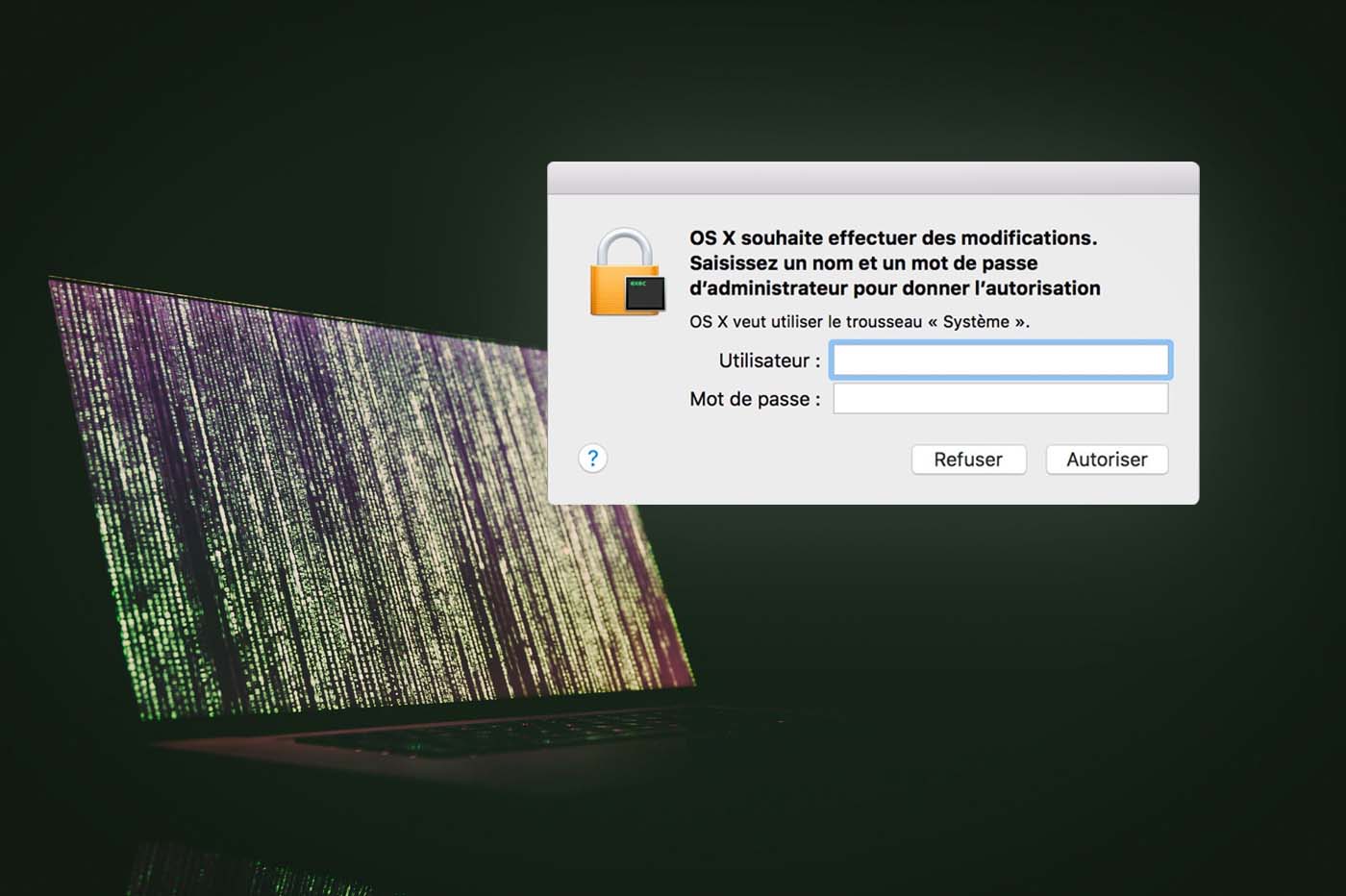 Share
Facebook Twitter LinkedIn Pinterest
Do passwords bother you? It must be said that over time, Internet users have multiplied the number of online accounts and with them the passwords that must be chosen to maximize security – while making them strong and unique each time. To make matters worse, hacks of major platforms followed by data leaks take place regularly – with the key to the sale of user identifiers.

A 2021 NordPass study (the password manager of VPN service provider NordVPN) reveals that on average Internet users saw the number of their online accounts increase by 25% between 2019 and 2020: they had around 100 each that year. We can therefore see that managing passwords and their security practically becomes a job in its own right. And that is why it becomes totally essential to use a password manager.

Google, Apple and Microsoft want to turn the page on passwords… but to replace them with what?

However, the poor security of passwords, the advancement of techniques for guessing, aspirating or circumventing them, in addition to the bad habits of Internet users, encourages the biggest players on the net to find alternatives. Indeed, the reuse of the same passwords is too frequent and they do not meet all the criteria for secure passwords…

Ultimately, current passwords are too “human” security in a context of gearing down that prevents individuals from properly managing them. This is why Google, Apple and Microsoft are announcing an initiative to find a replacement. The announcement was relayed by press release on the site of the FIDO (Fast IDentity Online) consortium.

The consortium develops and promotes new universal security standards, in particular, at the moment, universal double and multi-factor authentication modes – but also the so-called “passwordless sign-in” standard: according to the latter, the user does not no longer needs any passwords to log into their accounts.

Instead, the password can be replaced with a physical security key such as the Yubikey, or Google’s Titan key, facial recognition, fingerprints, a PIN code or a virtual key on the smartphone. Several firms such as Atlassian are beginning to implement this type of solution, which generates fewer security risks and allows organizations to no longer waste energy by managing a quantity of passwords in this way.

Google, Apple and Microsoft confirm the implementation of the FIDO consortium’s “passwordless sign in” in their products. Google insists on the question of a common standard, totally agnostic with respect to the operating system. Google famously mentions the ability to unlock access to sites or a computer through an app on your smartphone.

Also Read – How Soon Can Your Password Be Cracked?

For the time being no calendar is available, but we can hope that changes will come as soon as the next updates from Apple, Microsoft and Google. What do you think of the programmed end of passwords… will you regret them? Share your feedback in the comments of this article.