Google asks for a list of 10,000 unproductive employees. I could kick them out 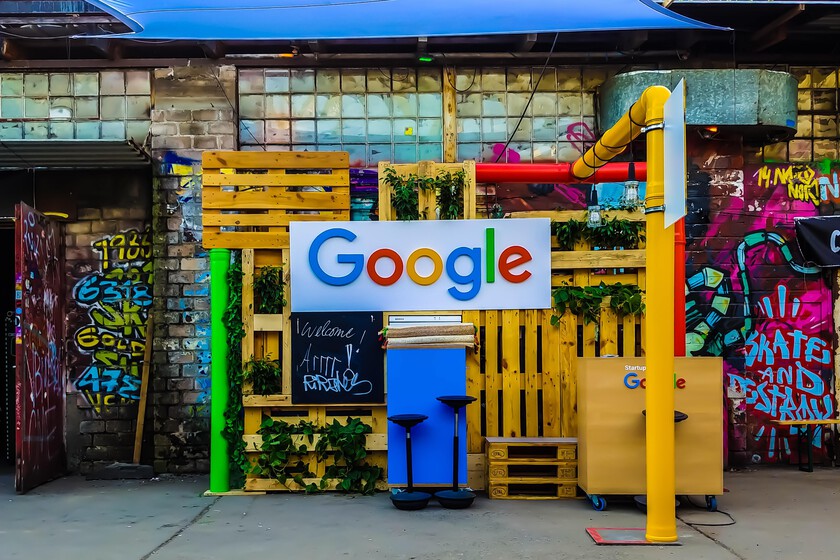 A few weeks ago we already knew about the possibility that Google wants to fire part of its staff. For this process, it was learned that he was carrying out different internal restructurings that point to a silent dismissal (known as “quiet firing”). Well, now another technique has just been discovered: rating underperforming employees.

An example of silent dismissal is when recently 50 of the employees of its incubator called Area 120, that is, half, had to move divisions and positions to be within the company and they only have 90 days to do so. At the same time, Google is betting on silent hiring: means focusing on the most productive employees, perhaps even giving them responsibilities that show they have what it takes to excel in a given role.

Well, very much in this line comes the following Google strategy to get rid of part of its team: the company has asked its managers to set up a blacklist with about 10,000 employees who they consider to be “underperforming”, which would affect 6% of the current workforce. The Information has shared that Google could cut staff in early 2023.

Contents hide
1 A list that has already started
2 Growth in pandemic, sieves in 2022 According to these data, the internal evaluation system already has this list, although for the moment it had included 2% of the global workforce. The novelty is that the list is extended to 10,000 people. Also the firm has another list with the best employeesbut while the previous one has been extended, the information says that the percentage of those who can get to enter the productivity list has been reduced.

Already in August, Sundar Pichai who ruled out mass layoffs at the time shared a questionnaire that invited employees to detect less necessary business areas.

Of course, although the list is a reality according to the information leaked by the media, the the layoffs are not yet known if they will take place or not. One option is that those in the low-productivity group could be left without bonuses or stock packages in order for Google to cut costs.

Growth in pandemic, sieves in 2022 When Meta laid off 11,000 people a few weeks ago, its CEO Mark Zucerberg blamed the post-pandemic world that has made us somewhat less digital: “at the beginning of Covid, the world moved quickly on the Internet and e-commerce increasedwhich led to higher-than-expected revenue growth,” Zuckerberg said.

“Many people predicted that this would be a permanent acceleration and I did too, so I made the decision to significantly increase our investments,” were some of the words of the creator of Facebook. Meta hired 27,000 employees during the two years of the pandemic.

With Google the situation seems to be similar. Only in the last 12 months Alphabet added 37,000 people to your template.

In this maelstrom of layoffs, in addition to Twitter recently and other previous cases such as Coinbase (when people hadn’t even started), Shopify, Klarna, with some very controversial layoffs, Booking a few months ago or Netflix in its streaming crisis… also It’s just been reported that HP says PC sales (or at least of its PCs) are down and will lay off 4,000 to 6,000 employees over the next three years.