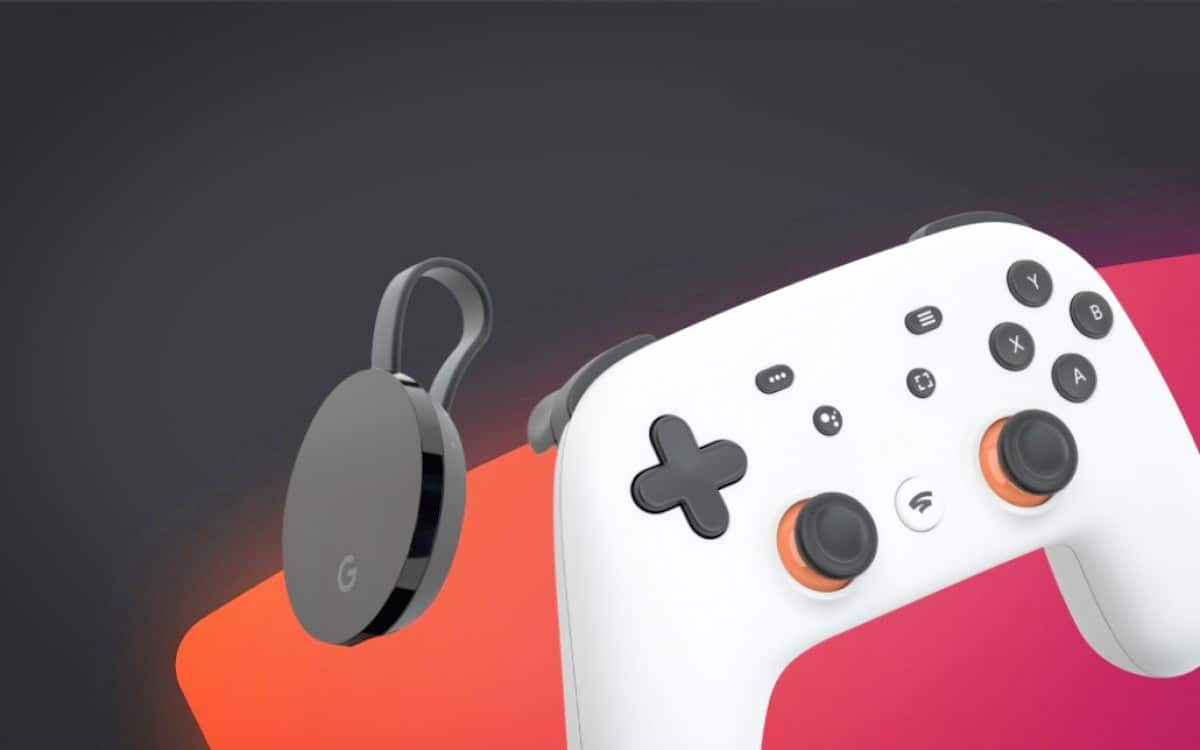 Share
Facebook Twitter LinkedIn Pinterest
The end of Stadia on January 18 is fast approaching, which is why Google is accelerating the pace of refunds. After the games, it is now the equipment purchased by the players that is subject to reimbursement.

Google has notified all of its players that it is beginning to process refunds for Stadia hardware purchased from the Google Store. As a reminder, the company announced in September that its cloud gaming service was joining the long list of projects buried in the “Google graveyard”. Luckily for the players, as stated in the user terms and conditions, all of their purchases have been refunded.

Games and other content purchased on Stadia have therefore been subject to refunds. A big fan of Stadia, I myself already received the various refunds for my games directly to my bank account a few weeks ago now. Some players have even claimed that their Stadia subscription has been refunded, but this is a mistake. Indeed, Google has never planned to reimburse Stadia Pro, which allowed players to access 4K definition or even free games in exchange for a subscription of 10 euros per month. From now on, it is all the material part which should be reimbursed.

As Google said when announcing the closure of the platform, in addition to games and other content, all Stadia-related items that the company has sold on the Google Store will also be refunded. According to the tech giant’s Stadia Discontinuation FAQ page, purchases of the Stadia Controller, Founder’s Edition, Premiere Edition, and Play and Watch plans with Google TV are eligible.

The good news is that these refunds are scheduled to be processed automatically. Google will email users when their refunds are processed. You can expect to get your money back to your original payment method within 10-15 days.

However, for some players, the payment method may have changed since the service launched in November 2019. If Google is unable to refund you somehow, the company will contact you by email. -email to tell you the procedure to follow and the establishment of another method of reimbursement. We therefore recommend that you carefully review your emails within 15 days, including your spam.

how to prepare to be warm and save energy