Google celebrates Gerald “Jerry” Lawson, one of the fathers of video games, in his doodle 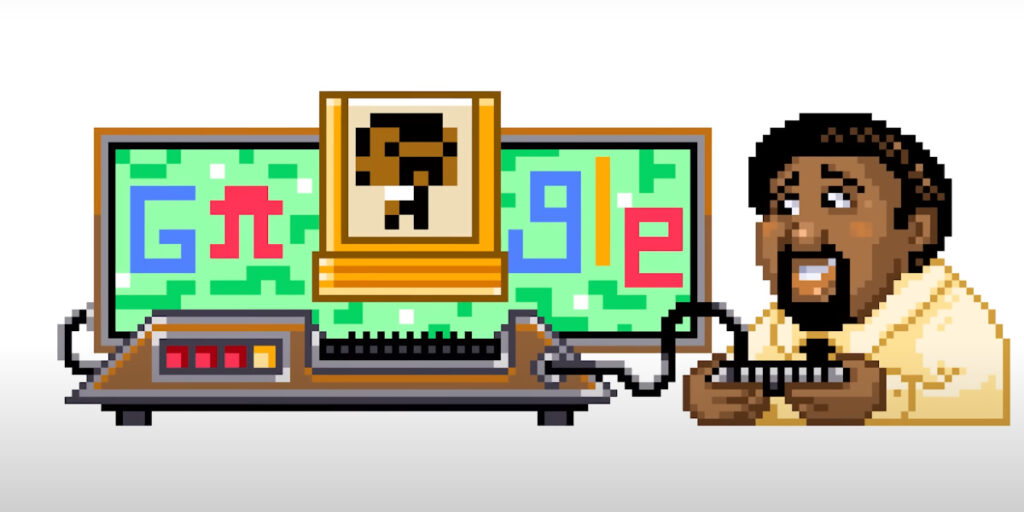 Share
Facebook Twitter LinkedIn Pinterest
This December 1st is the anniversary of the birth of Gerald “Jerry” Lawson, one of the fathers of modern video games and Google in his doodle pays tribute to him.

The Google Doodle, the altered and sometimes interactive logo on the search engine’s home page, on December 1 is a tribute to Jerry Lawson, the computer engineer credited with developing the first cartridges for console video games long ago. almost 50 years.

The Doodle not only allows people to play five demake-style video games, it even allows users to edit and modify them.

Spotify Wrapped 2022 is already here with a function inherited from the Youtube Music Recap?

The Doodle begins with a brief tour of Lawson’s life and achievements; he would have turned 82 this Thursday.

Players are then shown how to edit the Doodle games; four of them are side-scrolling puzzle/platformers, and one is similar to Breakout.

Google has put together a short documentary video about Lawson’s life, which includes comments from Lawson’s son, as well as the three developers behind the Doodle.

Lawson was one of Silicon Valley’s first African-American computer engineers and was honored for his career and achievements in 2011 by the International Association of Game Developers, a month before he died.

The story of the protagonist of the Google Doodle

Gerald “Jerry” Lawson was born on December 1, 1940 in Brooklyn, New York, and became interested in electrical engineering at an early age, repairing televisions and building an amateur radio station at age 13.

After college, he moved to Northern California in 1970 to join Fairchild Semiconductor, where he would become the company’s chief hardware engineer.

In 1976, Fairchild released the Channel F, the first game console to use swappable ROM cartridges (rather than having games encoded on the drive itself).

The cartridge-based approach was Lawson’s idea; His other innovations included the Channel F eight-way joystick controller.

It also included a pause button, both firsts in console gaming.

The Channel F preceded the Atari VCS (later called the Atari 2600) by a year, although the VCS outsold it approximately 3 to 1 in 1979, when Fairchild sold the technology to Zircon International.

Lawson founded Videosoft, a short-lived game software developer, before moving into consulting and other entrepreneurial ventures.

The Strong National Museum of Play has a permanent exhibit dedicated to Lawson’s work and contributions.

Take-Two Interactive established a scholarship in his name at the University of Southern California in 2021 to help African-American and indigenous students develop careers in game design and engineering.

For his legacy Google pays tribute on the day of his birth.

Subscribe to our video game channel on Youtube Unocero Gaming to have all the information on the industry.