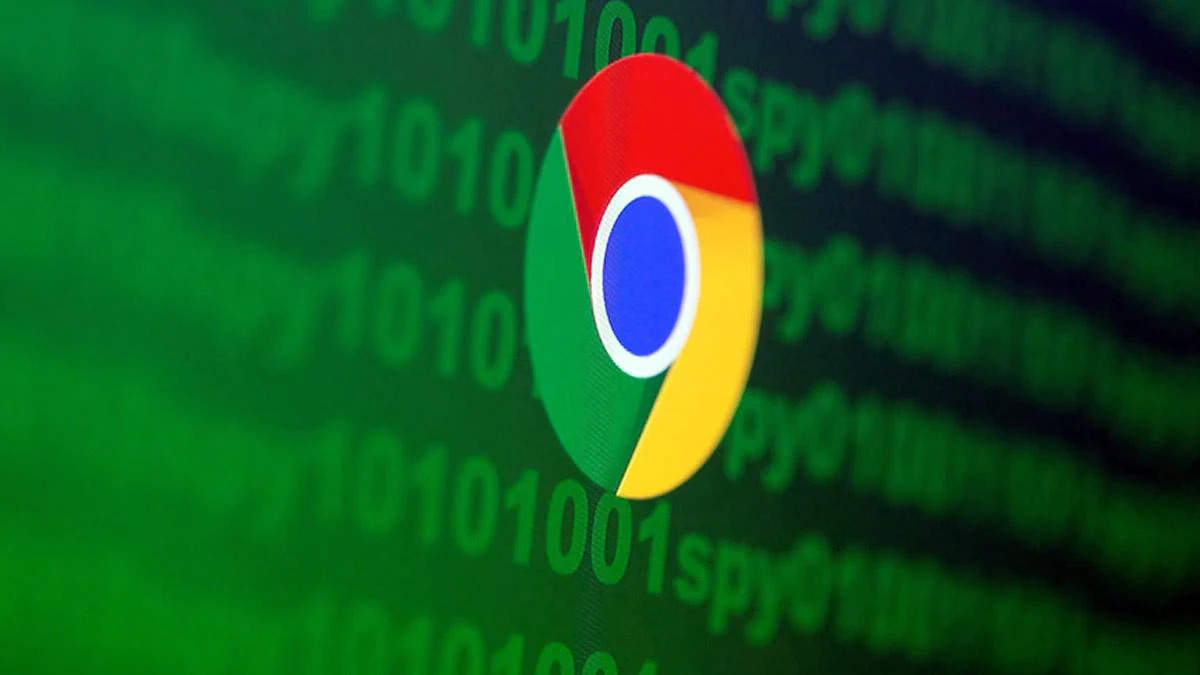 Share
Facebook Twitter LinkedIn Pinterest
Tech News Desk – If you use smartphones, laptops and other similar devices a lot then you need to be careful. A malware has got people in trouble. A new commercial malware called Heliconia has been identified as affecting multiple browsers including Google Chrome, Firefox and the Microsoft Defender security program. Google’s Thread Analysis Group has given information about this. The team’s research team says that they received a bug report anonymously submitted by Chrome users with the code names ‘Heliconia Noise’, ‘Heliconia Soft’ and ‘Files’. Google’s Threat Analysis Group says the spyware has been designed to exploit flags in the Chrome and Firefox browsers. The spyware has also been seen to affect Windows Defender, which comes preinstalled with Microsoft Windows. A user had complained about it, after which the team got involved in research and came to know about this malware.

Threat Analysis Group claims Google, Microsoft to fix vulnerabilities in 2021 and 2022. These were the weaknesses that were being targeted. Threat Analysis Group has advised users to update their browser and software to avoid attacks. To keep it safe, they have launched Google Safe Browsing service, which will protect against Heliconia malware. “Threat Analysis Group has revealed that the commercial surveillance business is booming and has seen significant growth, posing a risk to Internet users around the world,” it said in a blog post. Simply put, commercial spyware does the work of espionage.