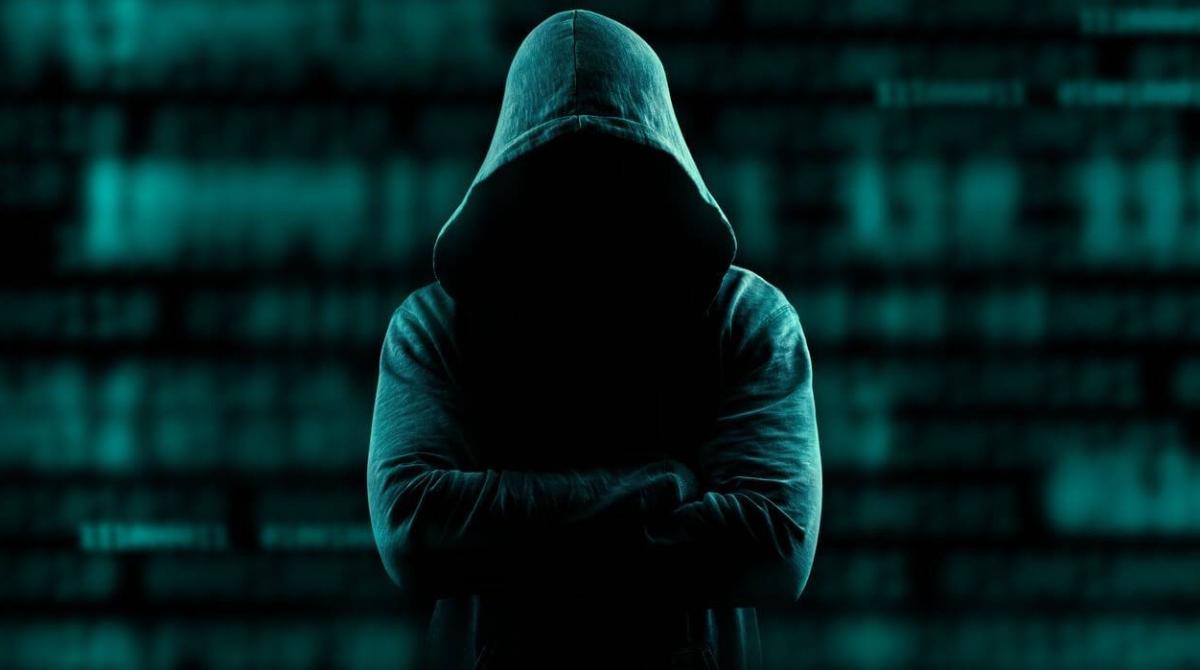 Almost everyone in the security industry has long pointed out that reusing the same password across multiple accounts is a dangerous habit, but many people still do it.

A recent study by SpyCloud has revealed that 64% of passwords are used across multiple accounts.and that nearly 70% of users whose credentials were part of a data breach continue to reuse the same exposed passwords.

Thanks to Google’s new update for Android, ensuring the security of your online passwords should be easier than ever.

Well, the company has released an update that will keep Chrome for Android users safe, using its Duplex technology on the Web to automatically change any passwords it knows may have been compromised in a hack or data breach.

Duplex is Google’s most up-to-date chatbot technology that the company sees as part of the future of mobile devices. First revealed in 2018, the platform is now available to many Android users, offering help with tasks like making phone calls or making reservations.

The tool was first announced at Google I/O 2021, but now it appears to be finally available to Android users around the world.

The process is really simple: Chrome will open all the links provided to change the password and suggest a more secure change. You can also enter a password of your choice, if you prefer.

A pop-up window will open that will include an option for Google Assistant to automatically change the compromised password, as you can see in the previous tweet.

“To help you complete tasks, Google will receive the URLs and content of sites where you use Assistant, as well as information you submit through Assistant”explains the alert. “This information may be stored in your Google account. You can disable Assistant in Chrome settings”, Add.

It is slowly spreading to all users, so it may take a few days to reach your device.

Steam Deck OS can now be installed on any machine