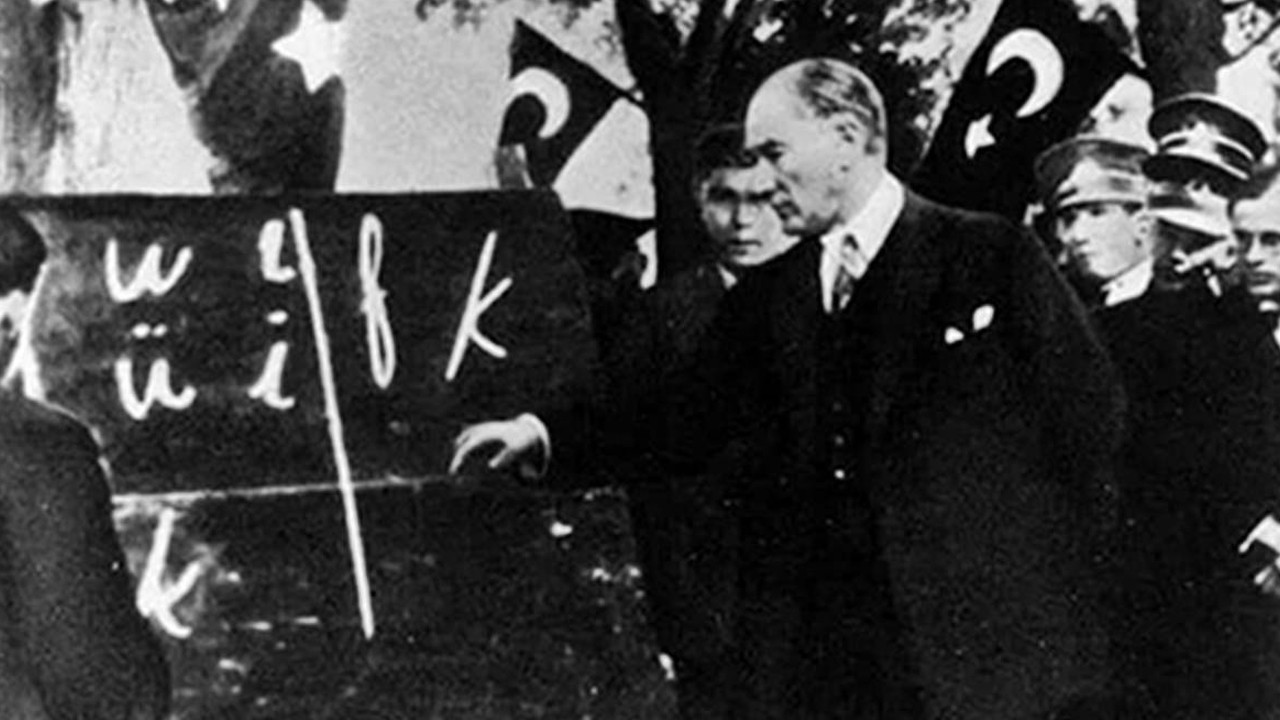 Google, which has enabled us to remember situations that are important for all humanity, such as important events, artists and holidays since 1998, by doodle, has prepared a special doodle for November 24, Teacher’s Day, this time. Here are the details!

Celebrating October 29 Republic Day and then commemorating the legendary name of Yeşilçam, Hulusi Kentmen, Google has now prepared a special doodle for November 24 Teachers’ Day. The search engine giant used school items such as notebook, board, square and pencil in its new doodle design.

Every year in our country, 24 November is celebrated as Teacher’s Day. This is an application initiated by the 12 September Military Administration in 1981, which was declared the Year of Atatürk. November 24, 1928 is the day when Mustafa Kemal Atatürk, the founder of the Republic of Turkey, accepted the “Head Teacher of the National Schools”.