Google: Does it leave simplicity behind? will add widgets to the home page 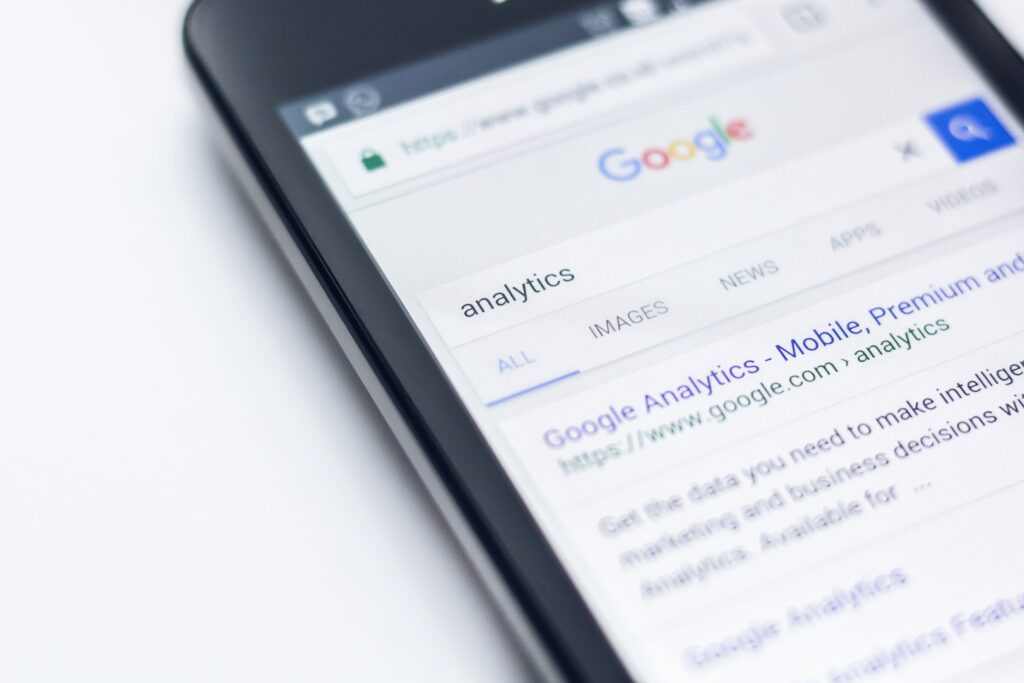 Share
Facebook Twitter LinkedIn Pinterest
It turns out that a simple search engine where you just type a keyword and that’s it, became the most visited web page of all time; that’s how Google works.

Soon that verb will change to “worked”, since Google plans to implement a series of changes in its search engine, that is, it will add widgets.

Although, over time, the Google search engine has added more functions, the home page has remained without major changes; From 9to5Google it has been reported that there are already users reporting the biggest change in the history of the home page.

It seems that Google has definitely decided to abandon the idea of ​​a simple search engine; with the implementation of the widgets, personalized information will be integrated, and they fulfill a similar function to the widgets on the Android home screen.

The few users selected to test the new feature initially see only a card that says “Meet the new Google.com.”

By indicating that Google intends to establish this page as its new brand image. The initial card allows you to sign in to Google in case you do not have it signed in.

Among the options, you can choose the following widgets:

At the moment, only a few users can see these cards, so it is very possible that the final design will be different, or even Google may decide that the change is not worth it.

However, it is said that this change may bring with it a rejection by purists, and it is that internet veterans may notice a sense of irony, since this type of widget was very popular in search engines and homepages years ago, and all were into oblivion due to the simplicity and practicality offered by Google.