Google, how do I break my arm? The desperate measures of the Russian population to avoid going to the front 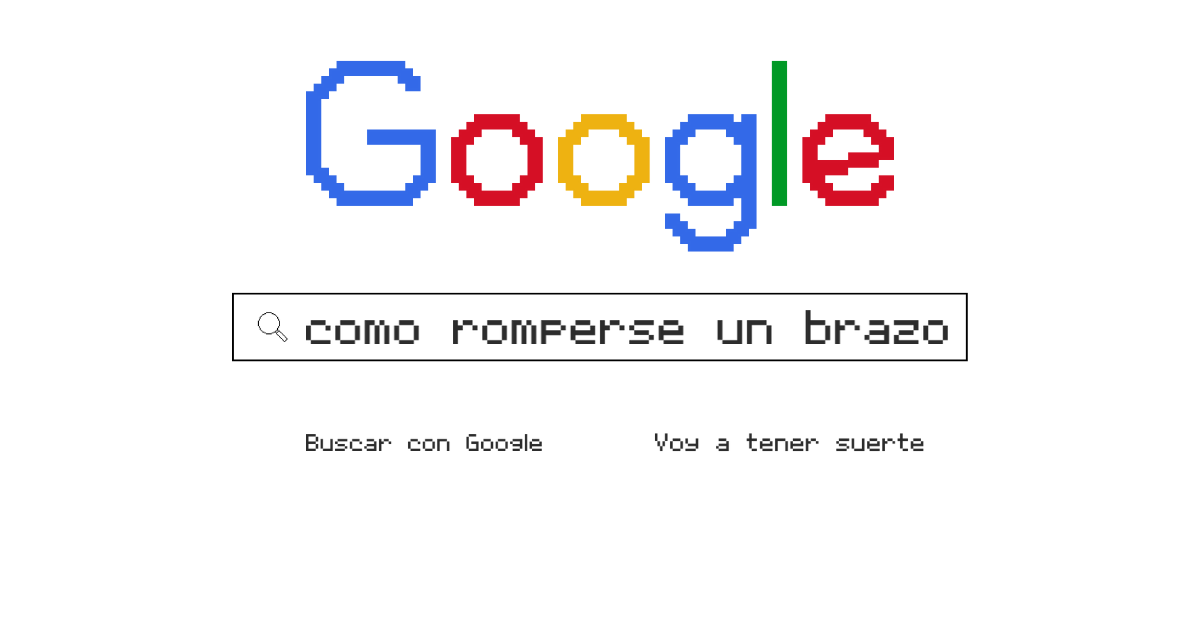 Share
Facebook Twitter LinkedIn Pinterest
09/22/2022 15:00Russia continues without giving his arm to twist in the armed conflict which has led him to resort to excessive violence against his Ukrainian neighbors. The situation, which before seemed far from resolved, is now a national problemsince the protests they are increasing in the country presided over by Vladimir Putin, as reported by the prestigious BBC. War is a complete unknown in Russia, given the interventionism of the government in media communication and services telecommunications, even with the condition of services to avoid these blocks, such as the famous VPN. Now it looks like the population fears being called up.

As you can see in the Tweet that we show you under these lines, written by Ian Bremmer, American political scientist and author specialized in global political risk, Google searches around the term ‘how to break an arm’ They are climbing exponentially in recent days. It seems that a physical handicap would be a compelling reason to avoid that the Russian army can recruit to the citizens, with what they seek desperate ways to avoid get in fully in a war conflict about which they hardly know any information.

searches for ‘how to break an arm’ emerged in russia today
anything to get out of combat… pic.twitter.com/nZIrGBCffi

Also, it seems that after the ad of the Russian president to summon the reservists in the face of a massive invasion in Ukraine, as stated in the Financial Times digital media, the population is looking for a way to flee the country. In a more graphic way, as you can see in the Tweet that we show you under these lines, the digital flight tracking service in real time, flight radarshows us a increase in the planes taking off with a destination far from Russia. In addition, it seems that the prices of airline tickets have risen suddenly or that they are really complicated to acquire.

Flights departing Moscow and St. Petersburg today. the @AP is reporting international flights departing Russia have either sold out or skyrocketed in price after Putin announced a mobilization of reservists.