Google improves its search engine and the relevance of its results, here’s how 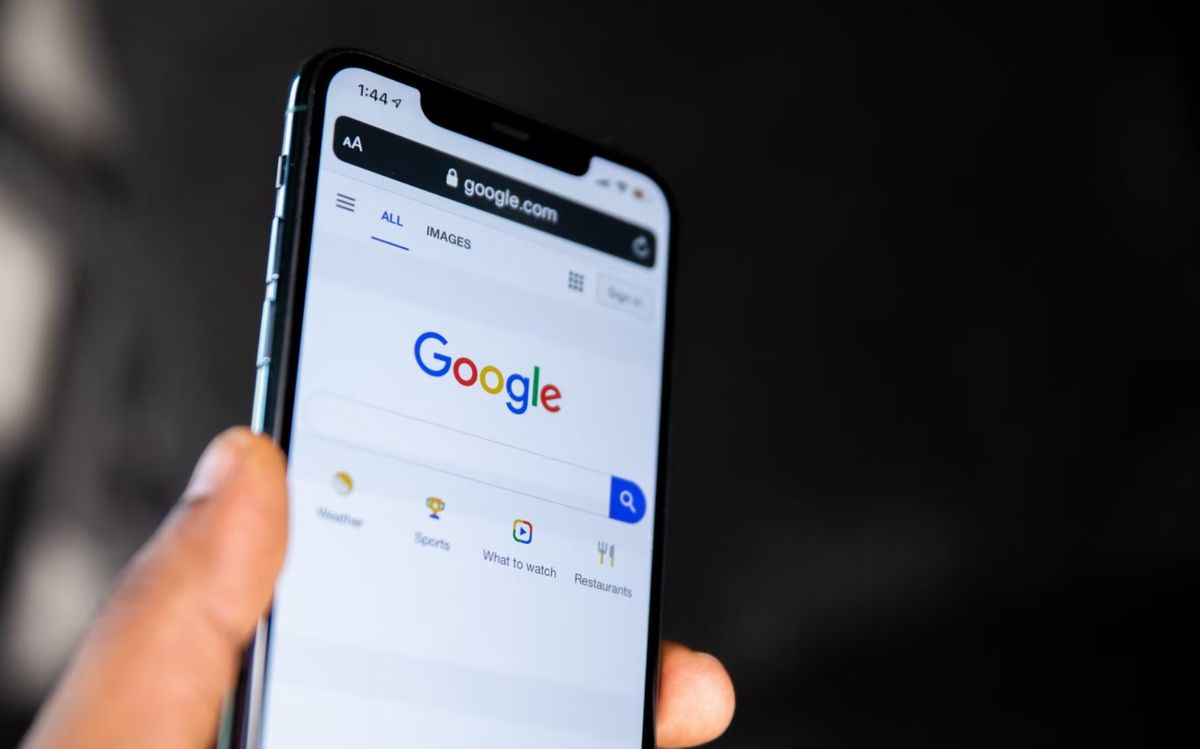 Share
Facebook Twitter LinkedIn Pinterest
Google updated its search engine regarding citations. Now, when the user searches for a specific phrase with quotes, the engine takes care to highlight the part of the site that contains it.

Google Search has made a small improvement to its algorithm. A tiny little thing that most users will never notice, which doesn’t really affect how the service works, but should make life easier for those who need it. This novelty is improved search for citations.

Since yesterday, it is now easier to find a citation in Google Search. By typing a quote surrounded by quotation marksthe engine directly highlights the places on the site where it is written.

Google Engineer Yonghao Jin explained the improvements made. Previously, when performing a citation search, the results would show the page description first before the actual citation.

Now previews show directly where the quote is written. Therefore, users do not have to open a site and search on it to find it, since they can see it without even entering it. Convenient for research. Yonghao Jin specifies that this new tool was put in place after numerous feedbacks from users.

Google, however, states that not everything is perfect yet. For example, some quotes are on a site, but not directly included on a page. We are thinking here of descriptions of the site itself or descriptions of an image. Similarly, a page can evolve over time and if the citation is no longer available, the cache will then be shown.

So it’s a small search engine tweak, but it’s through those kinds of things that Google gets better over time. The engine’s AI is extremely efficient and shows it once again. Think about that the next time you search for a citation in Search.