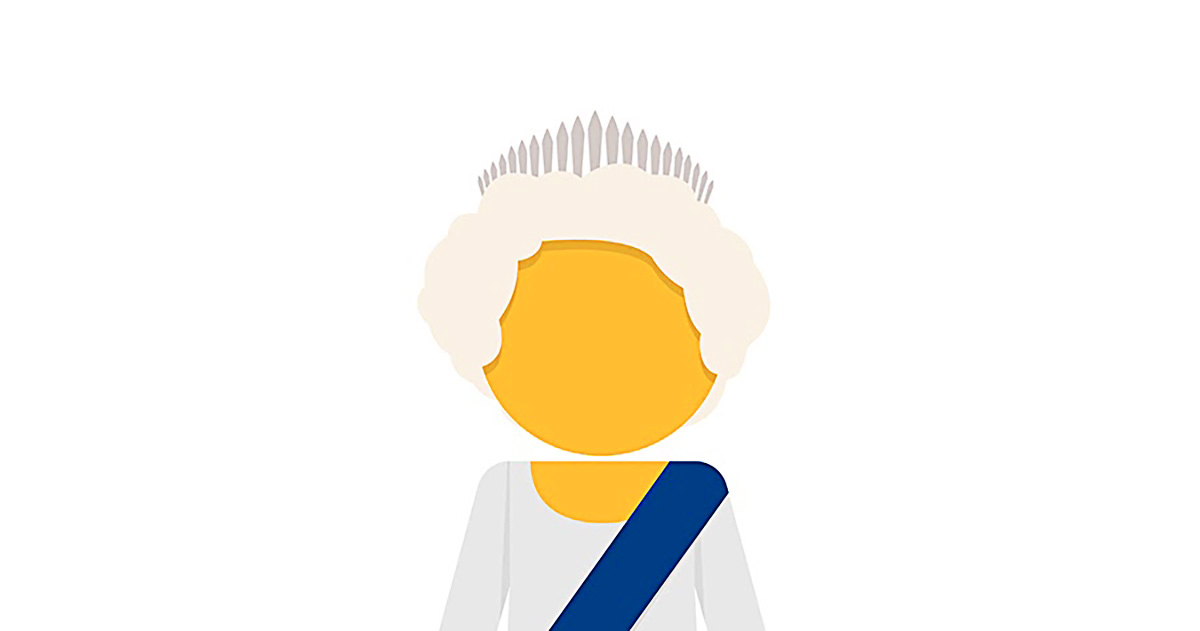 In response to the death of Queen Elizabeth II, Google removed an easter egg from its famous mapping software, Google Maps.

Do you know that there are many easter eggs on Google Maps? One of them concerned the Queen of England Elizabeth II and was removed very quickly after the death of the monarch.

The United Kingdom and the other countries of which she was the monarch are currently mourning their queen. Elizabeth II passed away on Thursday September 8 at the age of 96, including more than 70 years on the throne of England. His son, now King Charles III, succeeds him as leader of the Union Jack countries.

This historic event has already brought about a multitude of more or less significant changes in the world, both internationally and on small portions of the Web. L’easter eggs of Google Maps is one of them.

On Google Maps, several places hide little secrets. This is particularly the case with Pegman, the iconic little character from StreetView. When grabbing the yellow silhouette, it changes shape above certain locations. Fly over Area 51 with Pegman and it will take the form of a UFO. In Hawaii, a mermaid, and at Loch Ness… Nessy. Above Buckingham Palace, London, Pegman was until recently transformed into Pegma’am, a figure in a white robe, with a crown and hair reminiscent of Elizabeth II’s hairstyle. 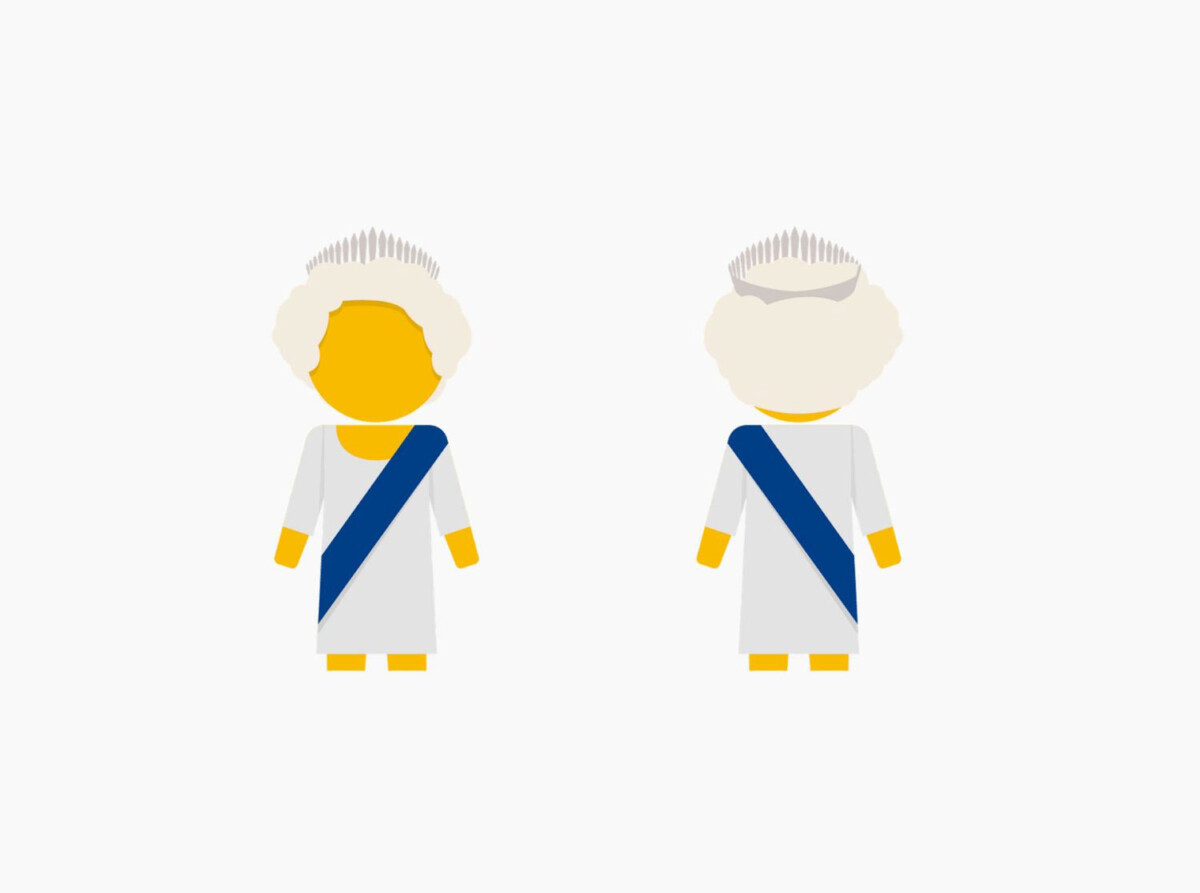 Quickly after the announcement on Twitter of the death of the queen, Google removed this easter eggs from Google Maps. It must be said that it would be in rather bad taste to keep his presence hovering over Buckingham Palace, even virtually.