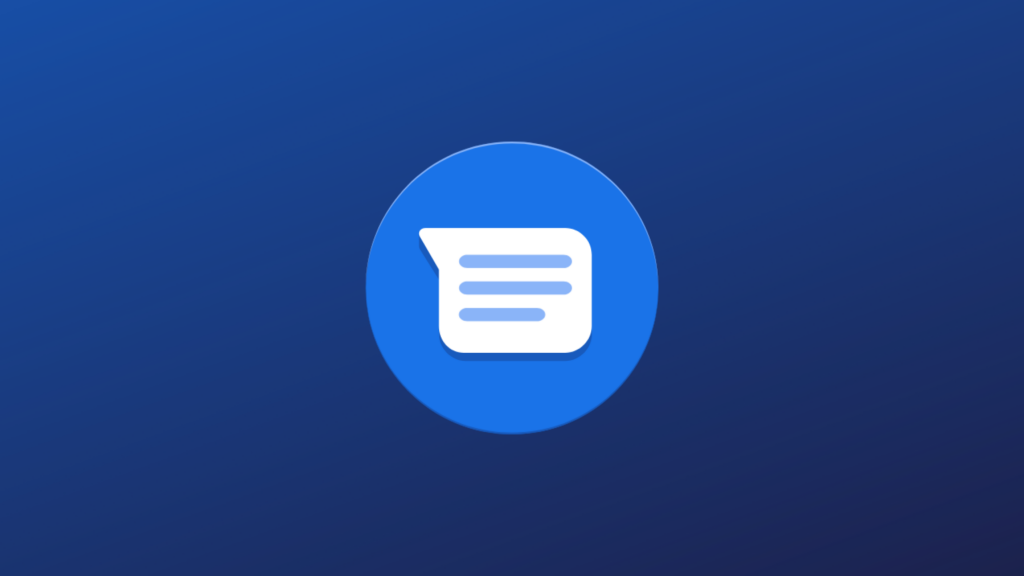 Share
Facebook Twitter LinkedIn Pinterest
The security for the contents that are shared in all kinds of apps and communication services has become not only an important route to maintain the preference of the users. Now, it is undoubtedly a weapon to put pressure on the competition. At least that’s how Google shows it.

Following a wave of updates to Android and Wear OS, the Mountain View company announced that end-to-end encryption is coming to group chats in its default messaging app, Messages.

This security feature was already applicable for one-on-one conversations within the service, but now the encryption is extended to group chats, which is a “win” beyond just satisfying users’ security demands. Let’s explain why.

The first thing we should know is that, for now, encrypted messages for group chats in Google Messages is in beta phase, although registration to test the improvement is open to those interested users.

In technical terms, this new feature bases its encryption on RCS (Rich Communication Services) and this is where encrypted messages for Google Messages groups become a new pressure for Apple.

Encrypting data has become a priority for most online services. However, considering the hard battle between Google and Apple around RCS, this update could be read as one more movement of the campaign implemented by the “big G” company so that everyone, yes mainly Apple, adopts the standard.

“RCS not only makes texting more secure, but also improves the experience,” the Google blog dictates, adding, “All major mobile carriers and manufacturers have adopted RCS as standard except Manzana”.

The battle is now more frontal than ever and although we don’t know how it will end, the only thing that remains clear is that the end user will be the most affected, now regardless of the OS they use.