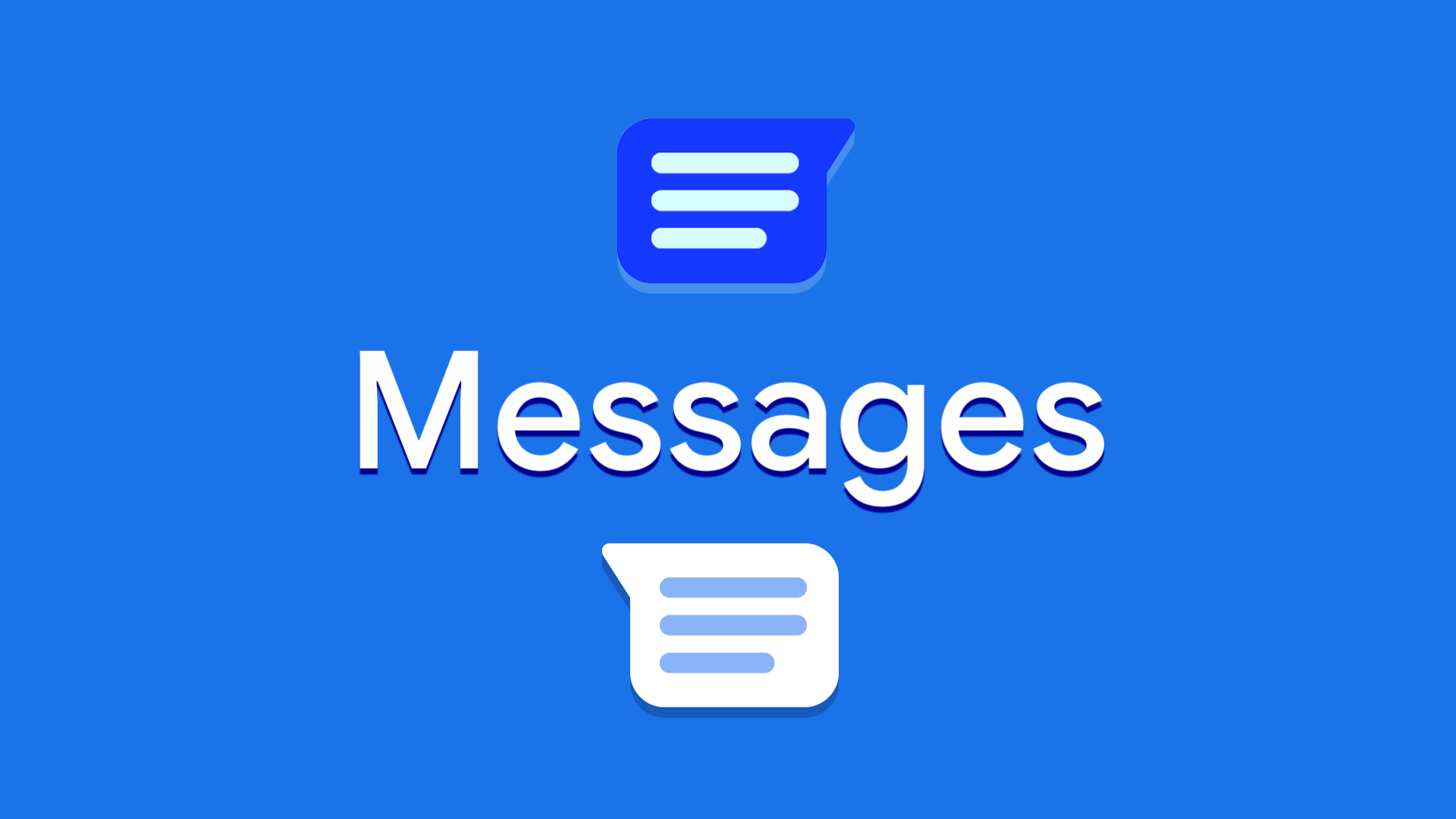 Google Messages group conversations will benefit from end-to-end encryption to better secure messages sent between users. Here, RCS are mainly concerned, and not SMS and MMS.

Since 2021, RCS messages sent by two individuals on the Google Messages app have been secure because they are end-to-end encrypted. This method makes messages unreadable for the developer and operators, unless they have a specific encryption key.

WhatsApp has been using this protection system for many years already, when Messenger applied it to its group chats in January 2022. Good news: Google Messages is getting up to speed, since group conversations are also benefiting, at least in beta version first.

The Mountain View giant announced the news in a dedicated blog post – a day after presenting a whole slew of small new features for Android. From now on, whether you are talking with one or more individuals in a conversation, the messages transmitted will be end-to-end encrypted.

This applies to both written text and the sending of files and photos. On the other hand, only RCS (Rich Communication Services) are affected by this update. As a reminder, an RCS is a kind of improved SMS, which allows you to send images or videos in high definition, to create group discussions or even to share your position.

As explained, end-to-end encryption for chat groups will only be available in beta at first, before being rolled out more broadly over the next few weeks or even months. It all depends on how quickly Google advances on the subject.

As for individual conversations, a small “padlock” icon appears next to the send button to inform you that the exchange is indeed protected thanks to encryption.

For those who have activated sound notifications when sending a message on Google Messages, you may have noticed that the sound emitted is no longer the same as before. The California giant is…
Read more