Google offers a free VPN on Pixel 7, Paramount+ arrives in France, this is the recap 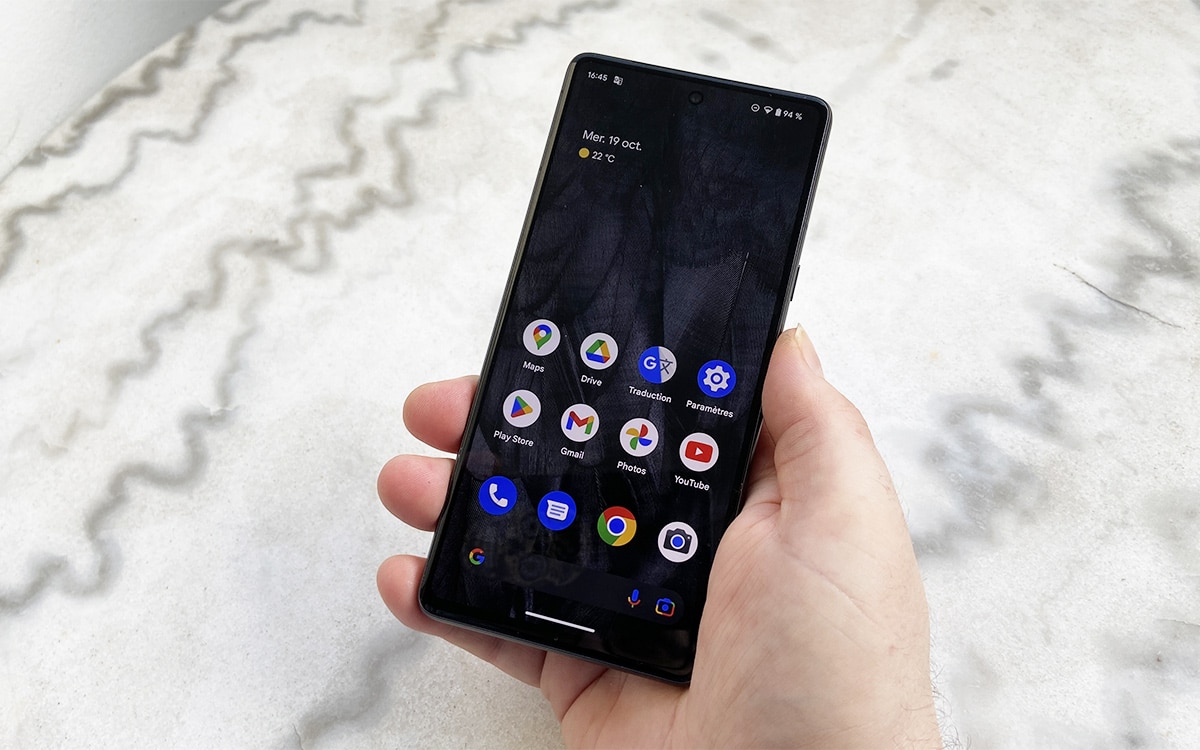 Share
Facebook Twitter LinkedIn Pinterest
The Pixel 7 and 7 Pro are equipped with a free VPN, Free is the victim of a major outage on its Internet network, the new SVOD service Paramount+ is available in France… welcome to the recap of the day before!

When some were delighted to have access to a brand new free VPN on their Pixel 7, or to finally be able to test this new streaming service after months of waiting, others had the unpleasant surprise of being deprived of the Internet. All this happened yesterday, and we summarize everything for you in this little recap of the news.

Google promised it last October: Google’s free VPN is now available on Pixel 7 and Pixel 7 Pro via the latest update. This will be active for 5 years after the first use and functional in more than ten countries. To use it, simply go to the network settings of your smartphone after performing the update.

The testimonies multiplied yesterday on Twitter at the end of the morning: impossible to connect to the Internet for many Free subscribers. It took several hours before things returned to normal, as the entire Paris region was impacted, in addition to a few other areas such as Marseille. As usual, the operator’s customer service has faced a lot of dissatisfaction.

To read — Panne Free: unable to connect to the Internet since this morning

Paramount+ is now available in France

Several months after the United States and a few other European countries, French Internet users can in turn test Paramount+, the new SVOD service coming to compete with Netflix and company. The catalog already promises to be as extensive as it is heterogeneous, with great cinema classics such as Grease, Scream and Top Gun, as well as cult series such as South Park, NCIS and Star Trek.

To read — Paramount+ is finally available in France at €7.99/month