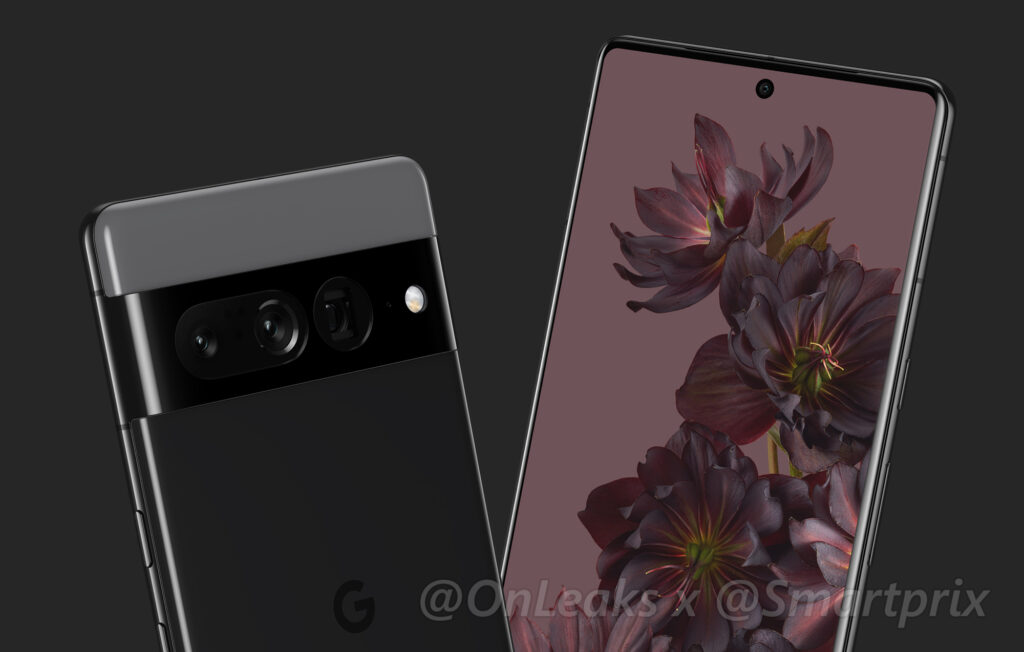 Share
Facebook Twitter LinkedIn Pinterest
We are just under 24 hours away from Google officially presenting the Pixel 7 series and although the manufacturer has not denied many of the leaks that we have seen in recent months, it is true that it has not done much to stop them either. In fact, the company has already revealed some details about its long-awaited new smartphones.

In this way, shortly after knowing everything about the Google Pixel 7, a new rumor suggests that the new generation of smartphones could arrive with a hardware element that, at least in the mid-high and premium ranges, we have seen disappear in the last years.

Pixel 7 revealed on YouTube and we know all the details

The information comes from the hand of the renowned laker Evan Blass, who from his Twitter account has echoed the existence of a slot in the Google Pixel 7 Pro that could hint at the possibility of using a microSD card to considerably increase storage internal of the device.

The shared images seem to be part of the smartphone user manual that will be presented tomorrow. In these captures, the location of all the hardware components is shown, where the indication marked with the legend «Microsd Tray» stands out.

This is nothing more than the tray for a microSD card, which although it is still present in the mid and low ranges, has disappeared from most of the high-end mobiles in the Android ecosystem.

As with this type of information, nothing can be taken for granted, although the very idea is interesting.

Recent leaks indicate that the Google Pixel 7 will be presented with a configuration of 8GB of RAM and UFS 3.1 storage of 128 or 256GB, accompanied by a second generation Google Tensor chip.

If Evans’s leaks come true, the internal storage could rise, perhaps, up to 1 TB, which would give users greater freedom to make use, for example, of all the benefits of Android 13 and an ambitious photographic section of 3 cameras main with a 50 MP sensor.

For now, all that remains is to wait to find out in detail the specifications of the new family of Google smartphones that will seek to deal with the most recent releases from Apple and Samsung.

The 13 best Android tricks according to Google itself