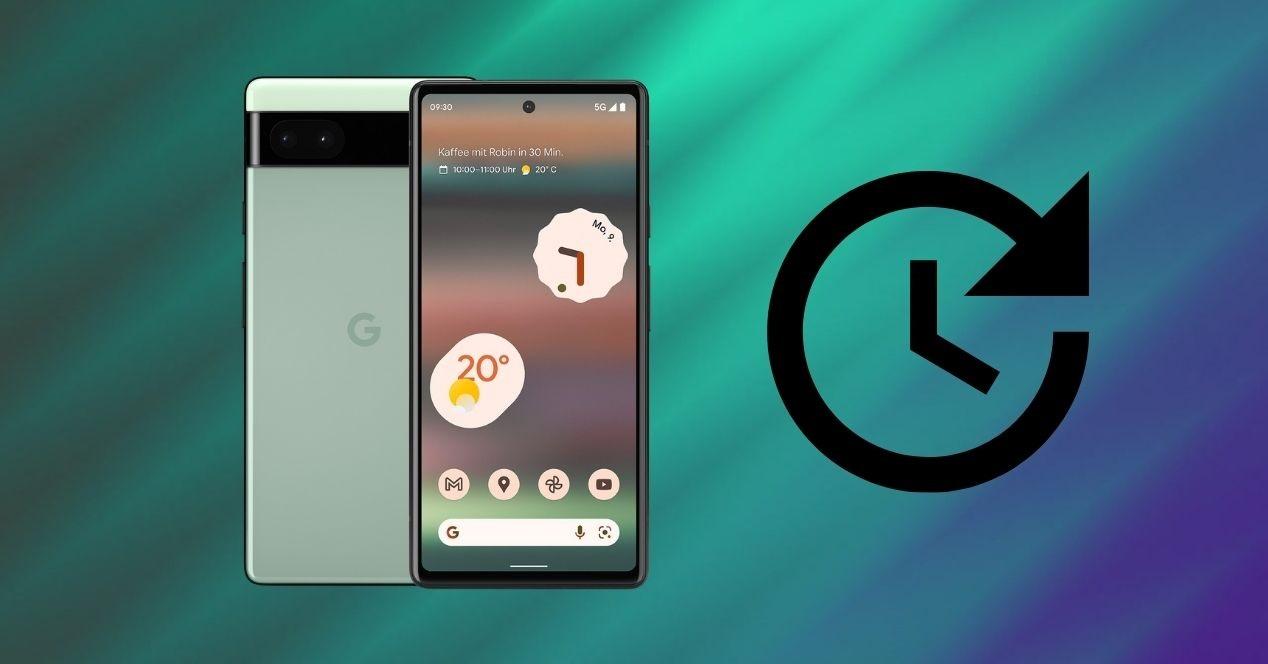 Share
Facebook Twitter LinkedIn Pinterest
Considering the situation of Android updates, they have started working on it and it is very likely that soon we will find that the updates are much faster.
Contents hide
1 Google releases new patches for its updates
2 OTA updates will be faster

Google is working so that the OTA updates faster on their Google Pixel series devices because they have realized that the problem is more serious than they might think. They are looking for ways to reduce the time users have to spend installing an OTA update so they don’t take forever.

Thus, they have sent new patches to Gerrit of the Android Open Source Project (AOSP). According to Mishaal Rahman of Esper and Android Police, these AOSP patches it took 10 minutes or 43% less than the time it takes to install a 2.2 GB OTA update on a Pixel 6 Pro device. From 23 minutes to 13 minutes.


These also reduced the time required to install a 376MB incremental update from 22 minutes to 16 minutes, which is a pretty significant 27% reduction.

Google is working on making OTA updates faster. A new set of patches has been submitted to AOSP that speed up OTAs on devices that use the virtual A/B with compression update mechanism. Combined, these improvements bring a full OTA install time from ~23 minutes to ~13 minutes! https://t.co/2hDliWzUZZ

To give us an idea of ​​this, Google introduced Seamless Updates or uninterrupted updates for Android running Android 7.0 Nougat. The first phones to receive the update were the Nexus 6, Nexus 5X, and Nexus 6P, though it never required Android phone makers to include Seamless Update on their devices.

The Pixel install OTA updates in the background in an inactive part of the phone. Meanwhile, the active partition continues to run, allowing you to continue using the Pixel. When the installation is finished, the phones need to be restarted. 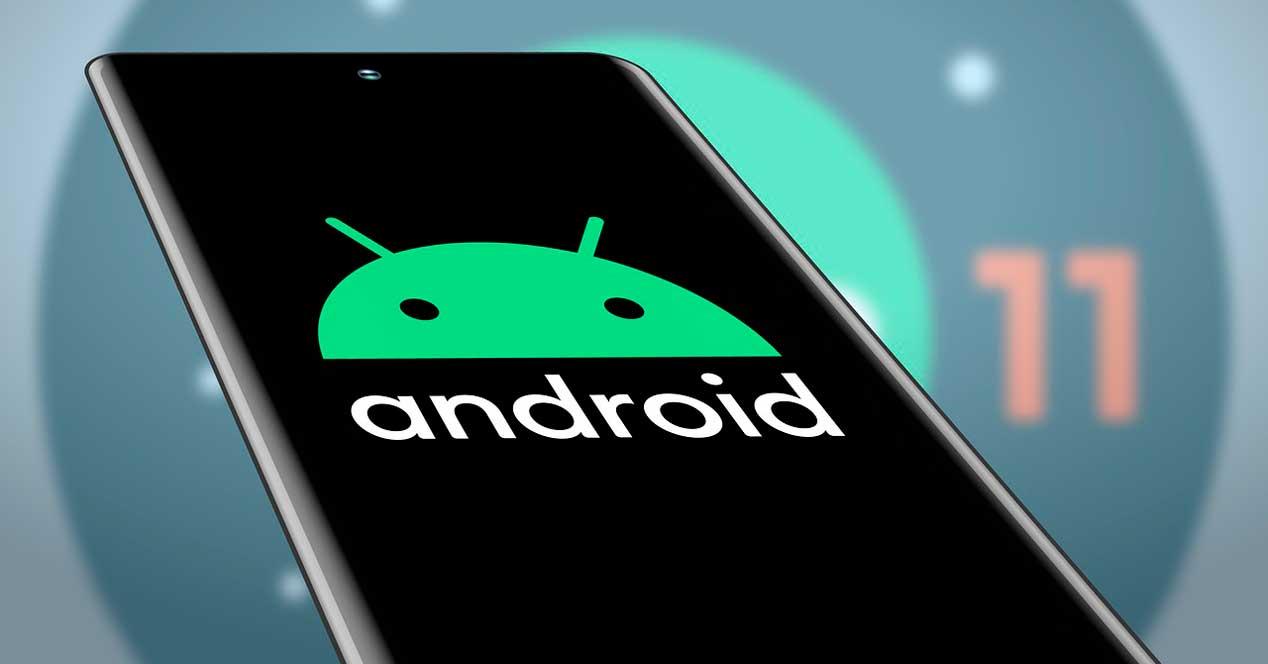 This year, Google started using virtual A/B partitions with Android 13 to reduce the amount of additional storage space required for ongoing updates. This demand for additional storage is what prevented some brands from using this feature on their phones.

Google requires that latest smartphones with Android 13 are equipped with virtual A/B partitions. This is its main key and asset to get faster updates.

OTA updates will be faster

The company has been able to reduce the size of the device mapping snapshots used in the Virtual A/B upgrade process by 25-40%. The process is much more complicated than it seems. But the important thing is that, with these decisions from Google, your Pixel will complete OTA updates faster than ever once the changes are implemented.

This will also be the case when other Android manufacturers have the same demands, which will also see their OTA updates complete more quickly. 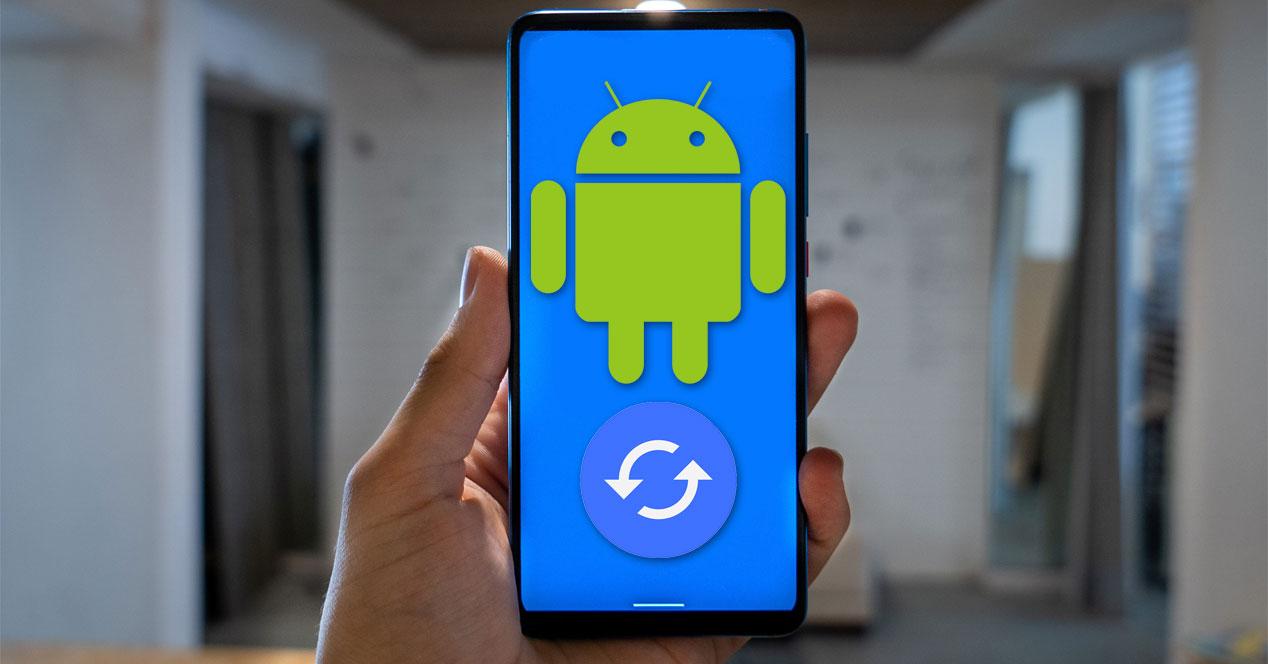 We will have to see how Google’s work evolves in these novelties that they are testing to see if we finally receive the long-awaited improvements in our Google Pixel devices and to what extent they achieve it.

This will help increase the mobile device security motivating its users to install the pending updates on their phones whenever there is a new version of their Android operating system.

What impact has NFT had on Pakistan’s mining industry?