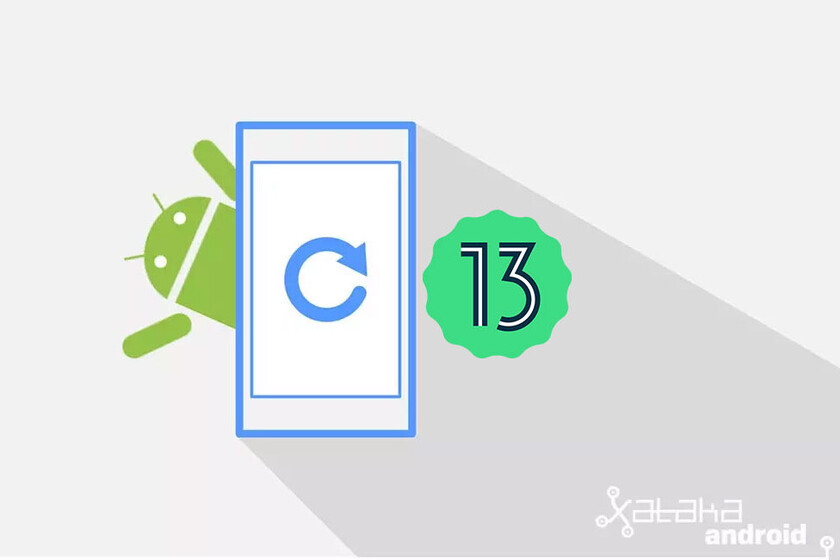 Share
Facebook Twitter LinkedIn Pinterest
The Android updates using A/B partitions they exist since Nougat and have been improved in successive updates, although until now their implementation was a recommendation and not a requirement. This seems to be about to change.

The Android 13 Compatibility Definition Document (CDD) still lists its implementation as optional, but some VTS tests indicate that it will be necessary for a device to receive GMS certification with Android 13. In practice, this means that mobiles with Android 13 must support updates without interruptionswith A/B partitions.


A/B partitioned updates for “everyone”

Traditionally, when we updated our Android, the OTA was downloaded, the mobile was restarted and all the necessary changes were applied before we could use the mobile again, which left our mobile out of the game for a few minutes. That’s when Google pulled out of the sleeve partitions A/B.

It is a technically very complex issue but whose essence is simple. Mobiles that support this type of update have duplicate system partitions (one A and the other B, hence the name), so that when updating the system, the changes are made in the inactive partition and while we can continue using the mobile as if nothing had happened. After finishing, with a reboot the system changes the partitions: the inactive one becomes active and vice versa.

This has the advantage that the mobile is inactive much less time -what it takes to restart- and also in case of a faulty OTA, you can go back to the previous version just by leaving the partitions as they were.

But it also has a downside: duplicating partitions means less space is available for users, and that is why even today there are some manufacturers that do not support this type of update, such as Samsung. You can check if it is t7u case with free apps like treble check either Treble Info. Treble Check and Treble Info, two apps to check if your phone supports updates in the background, without interruptions

Google has tackled that problem in recent years by using dynamic partitioning and compression, which reduces the space needed for these mirrored partitions, but these innovations don’t seem to have been enough to convince the laggards. Now, everything indicates that it will begin to be mandatory from Android 13.