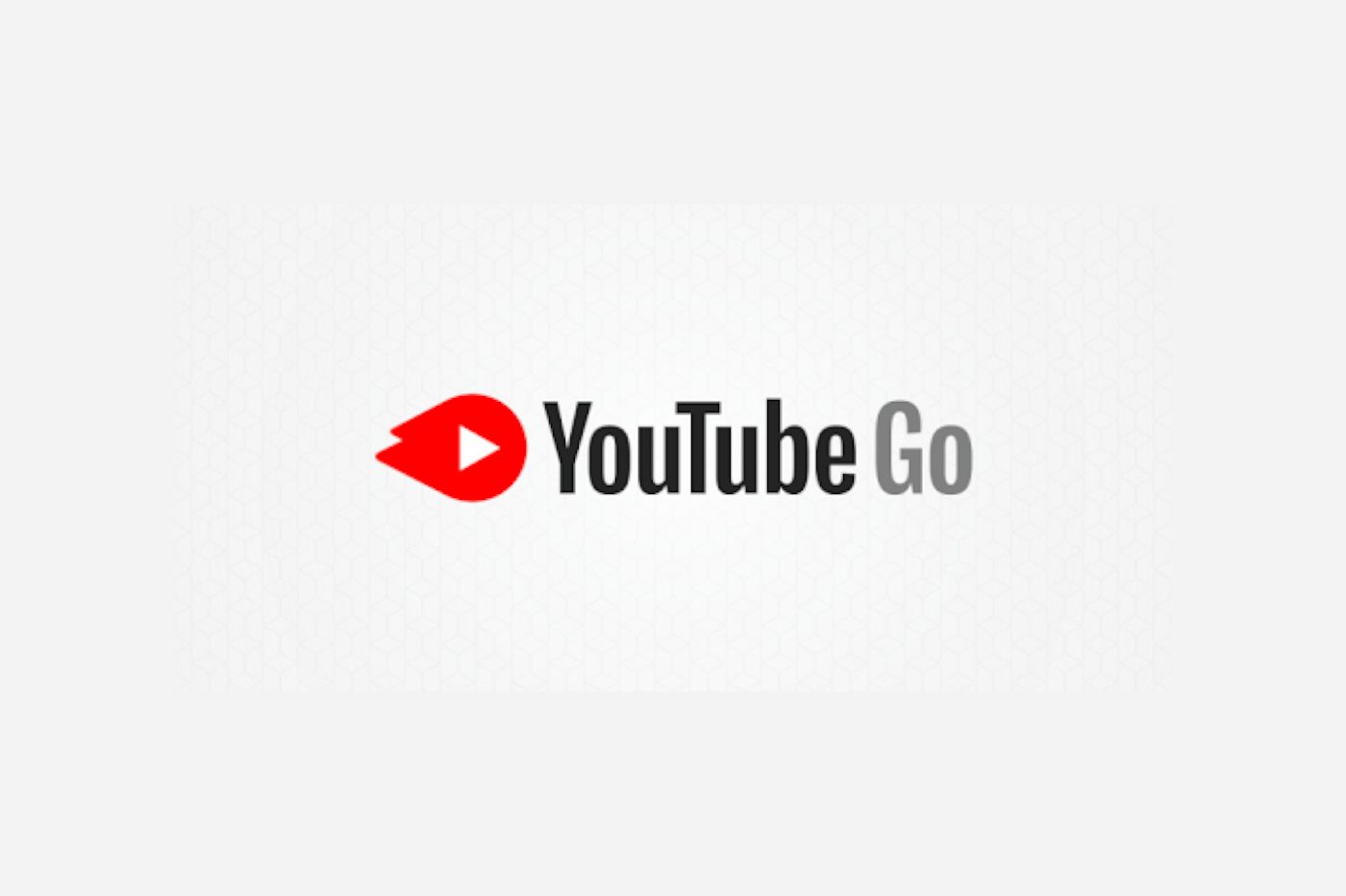 Share
Facebook Twitter LinkedIn Pinterest
Just over four years ago, Google rolled out its new YouTube Go app to 130 countries. A lighter version of the main application, dedicated to smartphones lacking power and/or areas lacking a network, which allowed you to save mobile data by downloading videos when you have Wi-Fi, control the data used and even transfer videos via Bluetooth. However, in a few weeks, that will be the end of YouTube Go.

Indeed, the YouTube team recently confirmed the withdrawal of the YouTube Go application, scheduled for August. The reason for this withdrawal is simple, since the developers quite simply believe that YouTube Go no longer needs to exist today, in particular thanks to the various optimizations of the main YouTube application, which allow it to run properly on smartphones. entry level.

A withdrawal of YouTube Go which raises another question, namely the interest today of Android Go. Indeed, the operating system signed Google is also intended for entry-level smartphones, and allows phones cheap to run faster. However, the main Android platform has also benefited from many optimizations over the years, and could work just as well on low-end devices.

Note that some users had adopted YouTube Go not because of a smartphone lacking power, but simply to take advantage of a less invasive, less complete application, the latter not allowing commenting or creating content, or even to access “Shorts” type content, which is particularly hypnotic for some users.