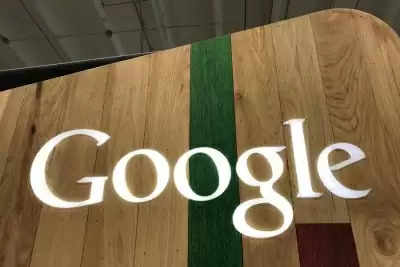 Technology News Desk !!! Google’s parent company Alphabet is bringing two of its most ambitious research projects — robotics and AI language understanding — to build a helper robot that can understand natural language commands. According to The Verge, since 2019, Alphabet has been developing robots that can perform simple tasks like fetching water and cleaning. Most robots only respond to short and simple instructions, like bring me a bottle of water, but LLMs like the GPT-3 and Google’s MUM may better convey the intent behind more oblique commands. In Google’s example, you can tell one of the everyday robot prototypes, I spilled my water, can you help? The robot filters this instruction through an internal list of possible actions and interprets it as fetch the sponge from the kitchen. Google has dubbed the resulting system Palms-Sacken, a name that captures how the model combines the language understanding skills of the LLM(s) with the Affordability Grounding of its robots. Google said that by integrating Palm-Sacken into its robots, the bots were able to plan correct responses to 101 user-directions 84 percent of the time and executed them successfully 74 percent of the time. –IANS
SKK/SKP