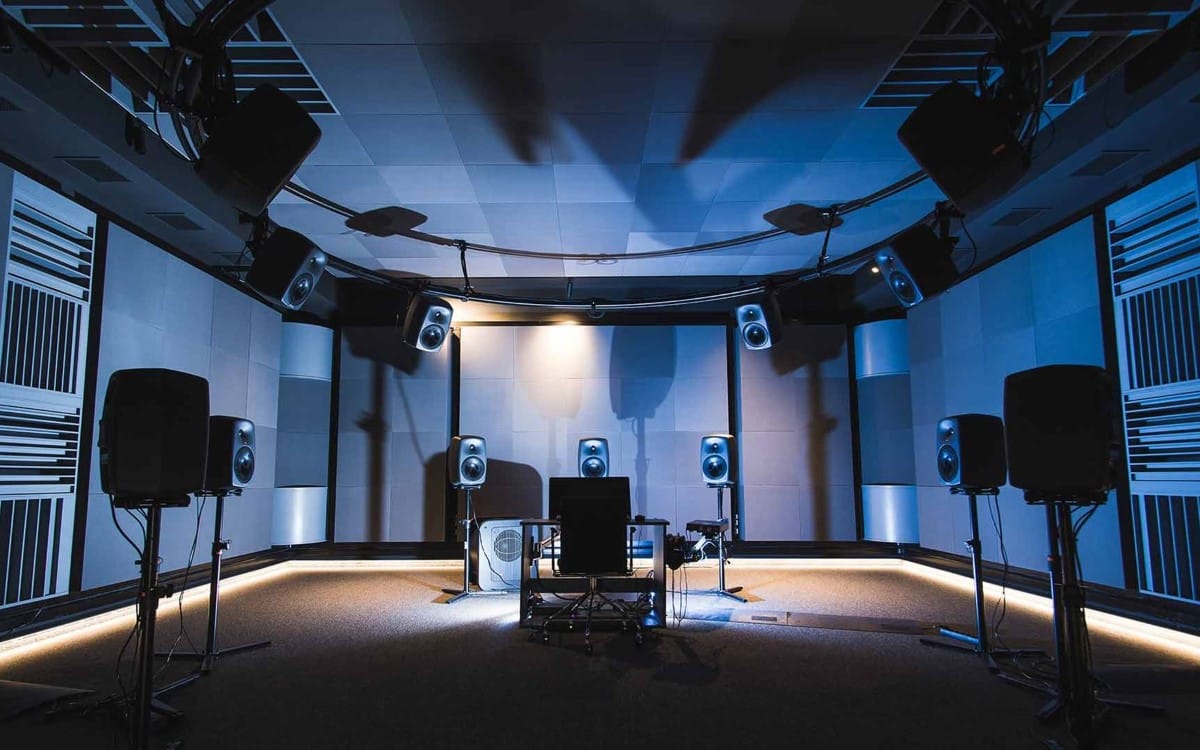 Google initially specialized in Internet research. But in 24 years of existence, it has diversified its activities to the point of becoming sprawling. The Protocol site thus reveals that with Project Caviar, the company wishes to offer an alternative open source and royalty free to Dolby Atmos and Dolby Vision standards which are, it will be understood, paying.

Those responsible for the project would have brought together players from the electronic component industry in order to convince them of the merits of yet another standard which would aim to replace Dolby. Dolby Atmos and Dolby Vision are very advanced sound reproduction technologies. They have become the de facto standard in the industry of televisions, speakers and even in game consoles such as the XBox Series X. Any serious manufacturer of hifi equipment must offer these technologies on their devices. as they have become synonymous with visual and sound quality.

Google has ambitions to oust Dolby Atmos and Dolby Vision

The Menlo Park giant, however, has a few arguments to make to manufacturers of consumer appliances. The first, therefore, is the price of the competing technology. To use Dolby Atmos and/or Dolby Vision and have the right to display the precious logo on their equipment, manufacturers must pay a license (€3 per Dolby Vision compatible device, for example). Google’s technology by comparison is free. The second is saving time… and therefore money. The company proposes to use codecs and technologies that already exist and are free, which would cut research and development costs accordingly. Manufacturers would also benefit, since they would not have to really change the specifications of their televisions and other sound bars: all necessary components are already there.

With YouTube, Google has the perfect laboratory to test its new protocol. If the video sharing site supports HDR well, it is not able to process HDR10+ (which includes dynamic metadata for example). In terms of sound, it does not support any 3D reproduction protocol, unlike Dolby Atmos. At a time when we are always being told more about VR headsets and the metaverse, we can only imagine the revolution that a totally immersive YouTube with three-dimensional sound would constitute. In any event, Google has set itself a challenge that will certainly be difficult to meet, but which is not out of reach. Indeed, the changes to be made are mainly software related. An area in which Google can boast of having great expertise.