Google warns of five Android malware apps that generate money you won’t see: these are the apps 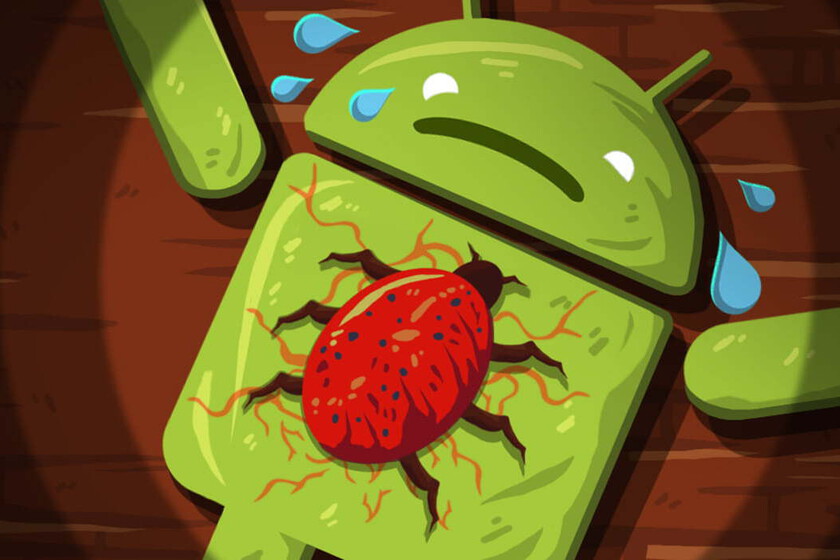 The Google Play Store has been infected again by a series of applications that seek to steal the information of users who trust it. all these they are camouflaged to generate some confidence, and it has succeeded, since they have succeeded, since they have been downloaded by more than two million people. But this is not something new, because a few weeks ago we were talking about a similar alert.

This new batch of apps has been detected by Dr. Antivirus, reporting that the vast majority of these They are advertised as utility tools and also as applications to optimize the operating system. In the end, there are two types of apps that are really popular among Android users.

Ransomware: what it is, how it infects and how to protect yourself

Among these applications TubeBox has been highlighted and is still available on the Google Play Store right now. Specifically, this tool offers different rewards for watching videos and ads in the application, but in the end you can forget about charging because different errors are generated. That is why you will be seeing ads solely for the benefit of the developers.


This is something really common in all detected applications, that when you run them launch Firebase Cloud messaging commands in the background and they load specific websites to generate ad impressions without you even realizing it. In this way, they use the users to be able to obtain an economic return. That is why we are facing a series of adware apps, which are the following:

But besides these adware applications, you also other options have been found that are loan scams and that claim to have a direct relationship with the banks and Russian investment groups. These promise different benefits, which are actually completely bogus.

In this case, in order to protect yourself against all fraudulent applications, it is important check the reviews that are received and also the privacy policy. You should always be wary of those unknown apps, and especially those that offer rewards for nothing.