Google will impose rapid updates on all manufacturers 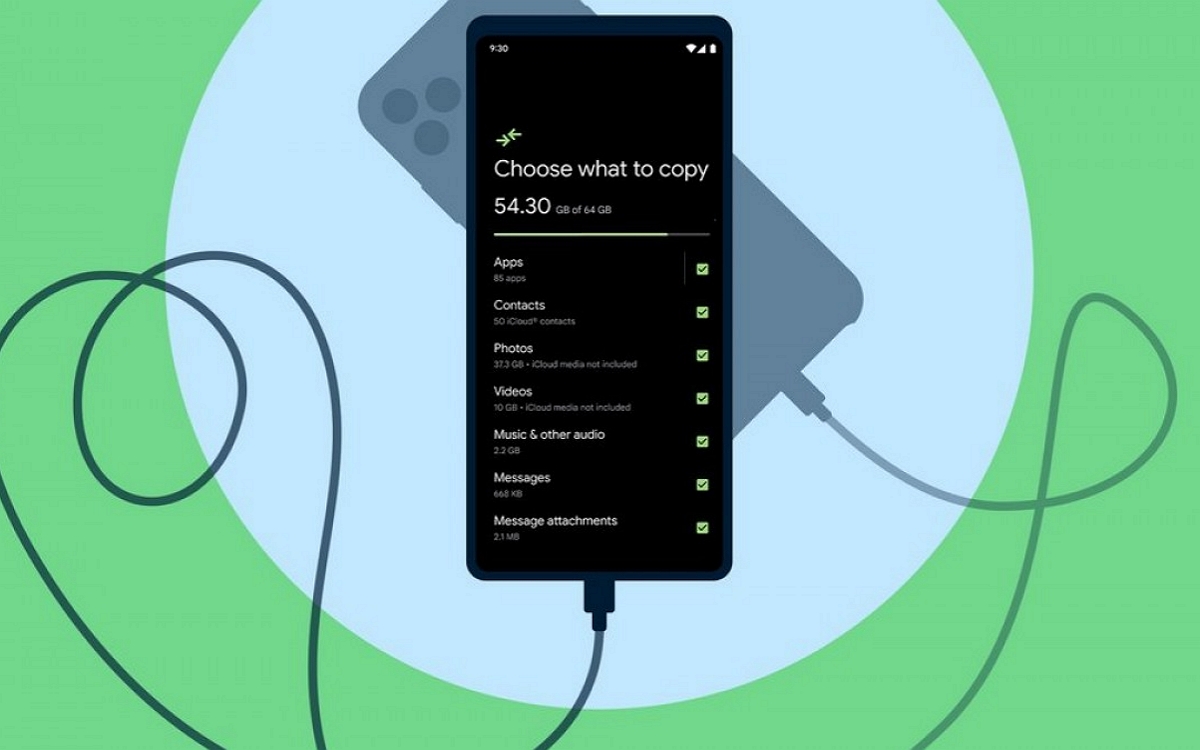 Share
Facebook Twitter LinkedIn Pinterest
This is the good news that many users have been waiting for: rapid updates should soon be mandatory for all manufacturers producing Android smartphones. This new measure will especially appeal to Samsung users, who have been waiting for several years now for the functionality to be integrated.


In 2016, Google changed the game about Android updates by integrating a feature called Seamless Update, or “fast update”, into its Pixel. In principle (in technique, a little less), the idea is relatively simple: allow users to continue browsing on their smartphone while it is updating. Indeed, in the majority of cases, you have to wait for the update to download and install, then for the phone to restart before you can return to normal use.

From then on, several manufacturers will in turn integrate the functionality into their phones. All ? Nope ! Because some irreducible brands are resisting the invader. We think in particular of Samsung which, 6 years after the introduction of rapid updates, still refuses to integrate it into its phones. However, that could change very soon. Indeed, a recent document published by Google seems to indicate that all future smartphones launched on Android 13 will have to offer this technology.

Thus, in the document defining the prerequisites of compatibility with Android, understand the rules to be respected to obtain an operating license by Google, the Mountain View firm stipulates that “Affected devices SHOULD support A/B system updates”. Translation: Smartphones need to be able to update using two partitions, which is precisely how rapid updates work.

On the same subject — Android update: here are the manufacturers which offer the best software monitoring in 2022

In other words, everything seems to indicate that the next smartphones running Android 13 will have to offer the functionality to use Google’s operating system. From there to predicting that the Galaxy S23 will finally integrate this technology, there is only one step. However, note that it is still early to make a certainty. As a reminder, we already thought that Android 11 would mark the obligation to integrate rapid updates, which was not the case.