Google will launch its new smartphone on October 6, 2022 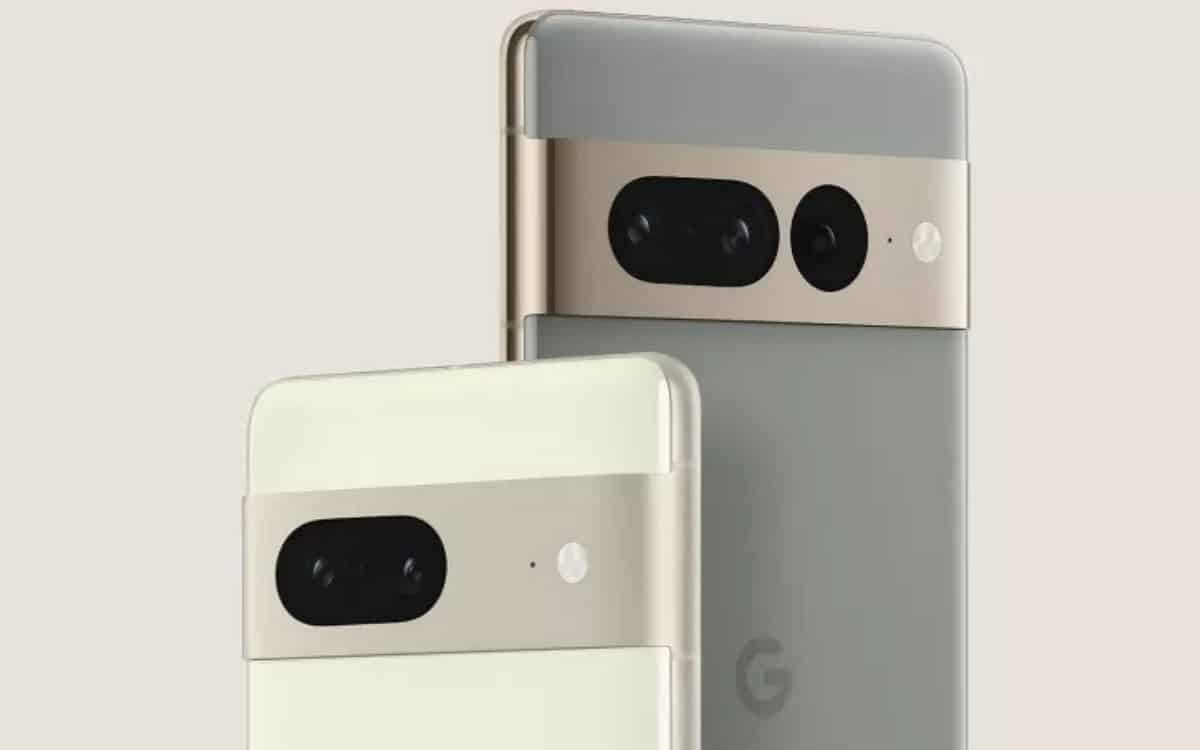 Share
Facebook Twitter LinkedIn Pinterest
While it’s only been a few days since Google confirmed its conference for October 6, the Pixel 7 release date has just leaked. According to some sources, the Mountain View company plans to market its next smartphone from October 18, 2022, two weeks after the presentation.

Who says back to school, also says imminent presentation of the new range of smartphones signed Google. This year is no exception since Google recently confirmed that the conference around the Pixel 7 and 7 Pro will take place on October 6th. It was not the leaks about the latter that were missing this summer, but some information is still missing, including the official release date.

It seems that we now know the latter. According to a report from the German blog Caschys, the Pixel 7 will be available for purchase from October 18. This date therefore concerns European countries, and it is not yet very clear whether the rest of the world will have access to smartphones after or before this date. Moreover, the media also takes the opportunity to reveal the release date of the Pixel Watch, which will be available on November 4.

Google prepares the release of the Pixel 7 for October 18

The rest of the report doesn’t tell us anything more about the specs of the smartphones. So remember here that the Pixel 7 Pro will have a 6.7-inch OLED screen with a refresh rate of 120 Hz. As for the photo part, we should find a 50 MP main sensor, a wide angle of 13 Mp as well as a telephoto of 48 MP. On the selfie side, the device offers a 10.87 MP sensor.

On the same subject — Pixel 7 and 7 Pro: Google unveils all the colors of smartphones and a new Tensor G2 chip

Recently, we also learned that both smartphones will be powered by the new Tensor G2 chip. It was the previous model that proved to be very surprising, raising the overall score of the Pixel 6 on its own, it would seem that its predecessor was more disappointing. Of course, for the time being, all this information is to be qualified pending the official presentation of Google. See you in a few days.