GoPuff is not saved, the last mile delivery plans to leave Spain 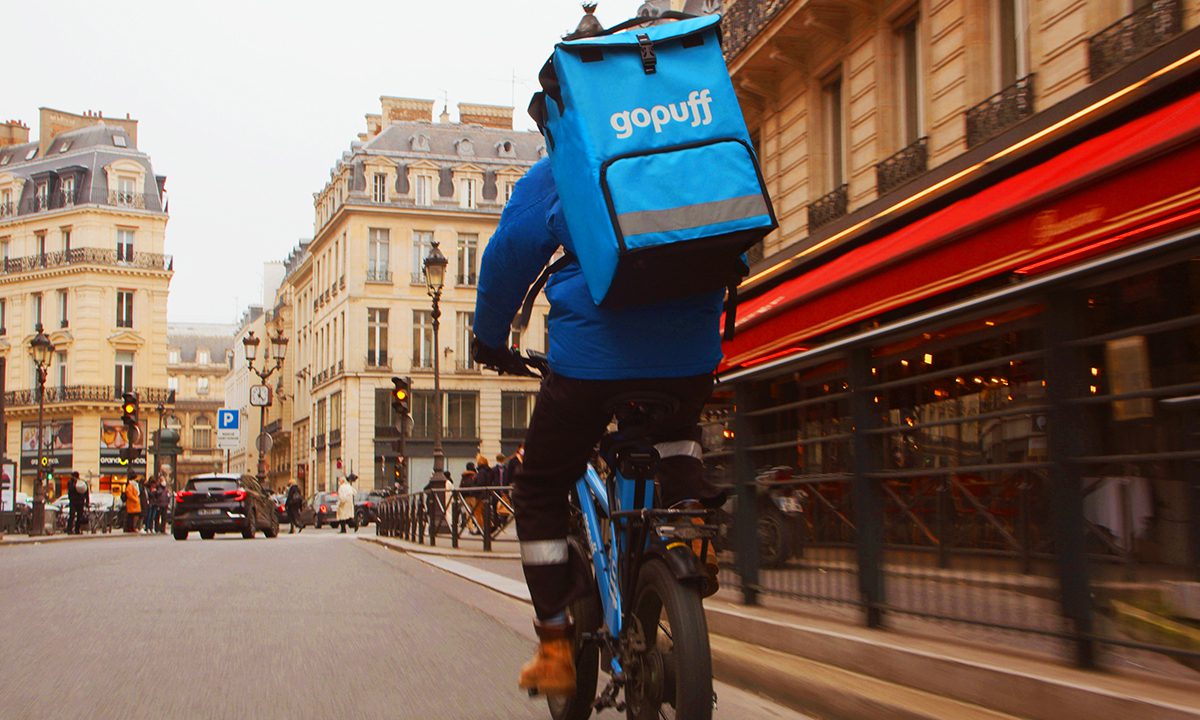 They said that after the summer the skinny cows would arrive. Some are not going to cross the threshold in August. This is the case of ultra-fast last-mile shipping companies. The story that began with the controversial closure of Gorillas in Spain and the massive layoffs at the international level, which continued with Getir cutting staff, is now going for the third in contention. GoPuff, which of all the companies at the time was the one with the best financing figures, is already packing its bags to leave Spain. By, of course, laying off his staff in the region.

As anticipated Business Insider, the company has initiated the collective dismissal of 188 employees in Spain. A process that would take the entire team in the region ahead, with special emphasis on the division of the company’s riders. They are the consequence of a global strategy. In March it announced that it was laying off 3% of the workforce – 400 employees. Just a few days ago, to 10% – which means 1,500 employees – as well as the announcement of the closure of 12% of the world’s warehouses. Also a recomposition of its geographies. Like other companies in the delivery sector, The UK remains the most attractive country to operate in, so many have decided to retreat to the area. Also GoPuff.

They are not the only ones, in any case. With Gorillas out of the picture, Getir and GoPuff could share the tricky cake of lightning-fast last-mile deliveries. But a few days after Gorillas made their controversial announcement, Getir also released ballast, leaving areas without operations. In the eyes of the world, it seemed that it was a contention fight to see who was the first to assume that the business was not profitable in Spain.

If in May they announced the cut of 14% of the workforce, a few days ago they returned to their old ways. They began a dismissal of 35 employees and the closure of 20 of their stores. The almost 700 million raised in its round of March 2022 had to be rationed before a time of lean cows.

The good news? With GoPuff and Gorillas out of the picture, Getir can save the furniture and get through the economic doldrums of the next few months.

Spain was expensive for the last mile company

GoPuff has an enviable history of funding rounds. 4,800 million euros in just 6 years. It is by far the best-funded ultrafast last-mile company. Also the one that could have burned more money. This is the case of its entry into Spain, with the need to compete without starting from scratch, GoPuff entered via acquisition. For an estimated price of 37 million euros, the company took over the entire business of Dija – a Catalan company in the delivery sector.

Since then they have been operating in Spain, not without certain controversies. The employees, now united to prevent GoPuff’s closure and thus its mass layoffs, have come together to seek other viable paths for the parties.

GoPuff is just one more

The recession at the door, which is expected to hit with full force at the end of 2022, heralded bad times for the economy. Also for a technology sector that had been enjoying large rounds of financing – and little income – for a long time. Now the situation has changed and the business must be based on its own revenues. Added to inflation, the energy crisis and components, the outlook becomes complicated for many companies.

Delivery, which depends on the prices of consumer products and the interest of spending by customers, plays in a highly dangerous league at the moment. Glovo, Uber Eats, Just Eat and the set of ultra-fast last-mile delivery companieslike GoPuff, are seeing everything they had achieved during the pandemic go down.

With this panorama, the word dismissal has sounded strong in the technological world. Something that had not happened before in a sector that has spent years fighting for the best talent at the stroke of a checkbook. Facebook already points out that “many of its employees should not be there.” Microsoft, Amazon, Google, Tesla or Twitter have already warned that job offers reside and will initiate massive restructuring. The last of them, Robinhood, which has just announced the dismissal of 23% of the workforce, which adds to the 9% of a few months ago. Almost 2,400 employees that the investment company has put out of work.

These are bad times for the sector, and more so if it is delivery.

Where are screenshots saved in Windows?