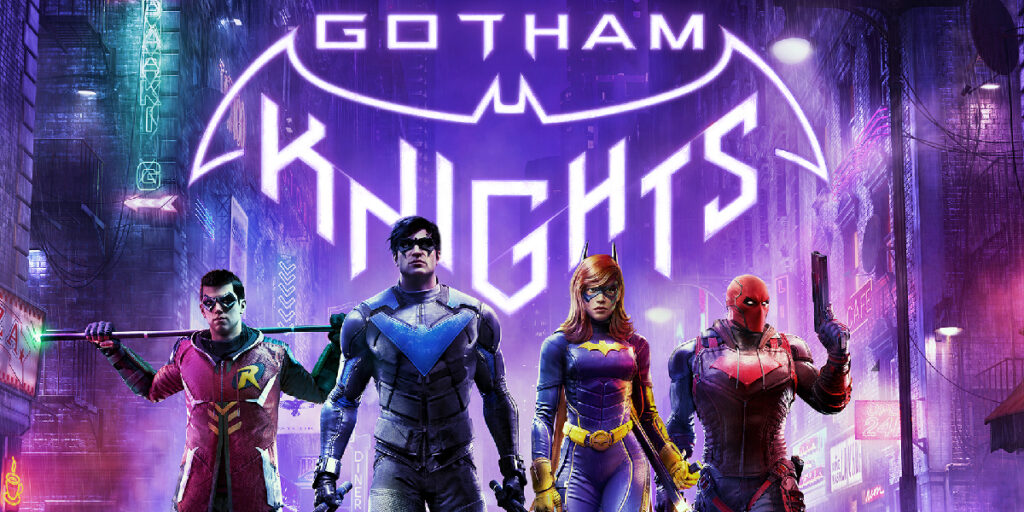 The Batman 2 is confirmed to return Pattinson and Reeves

Gotham Knights, the upcoming superhero game from WB Games Montreal may have a four-player co-op mode according to an updated game roster.

As spotted by a Reddit user, according to the recently updated PlayStation store page, the game apparently offers “4 player network” support.

However, it’s worth noting that the game’s description still invites players to “Patrol Gotham’s five distinct districts solo or with another hero.”

It had previously been announced that the game could be played by two players, however the ability to play as all four characters; Robin, Nightwing, Red Hood, and Batgirl may have been added to the game.

Not only is Gotham Knights the only project dedicated to the Batman universe but Suicide Squad: Kill the Justice League, which was originally scheduled to be released this year, is now set to be released in 2023.

Developed by the creator of the Batman: Arkham series, Rocksteady Studios, the game for PS5, Xbox Series X/S and PC was revealed as a genre-changing action-adventure game set in an open-world metropolis.

Suicide Squad was announced alongside Gotham Knights at the 2020 DC Fandome event and its first gameplay trailer was released in December 2021.

We invite you to subscribe to our YouTube channel specialized in the video game industry, Unocero Gaming, where we have reviews, first impressions and a lot of specialized content.

Also follow us on our social networks where we inform you of the latest technology and digital culture.

The surprises that the QuickTime video player hides on your Mac

all versions of media player are discounted