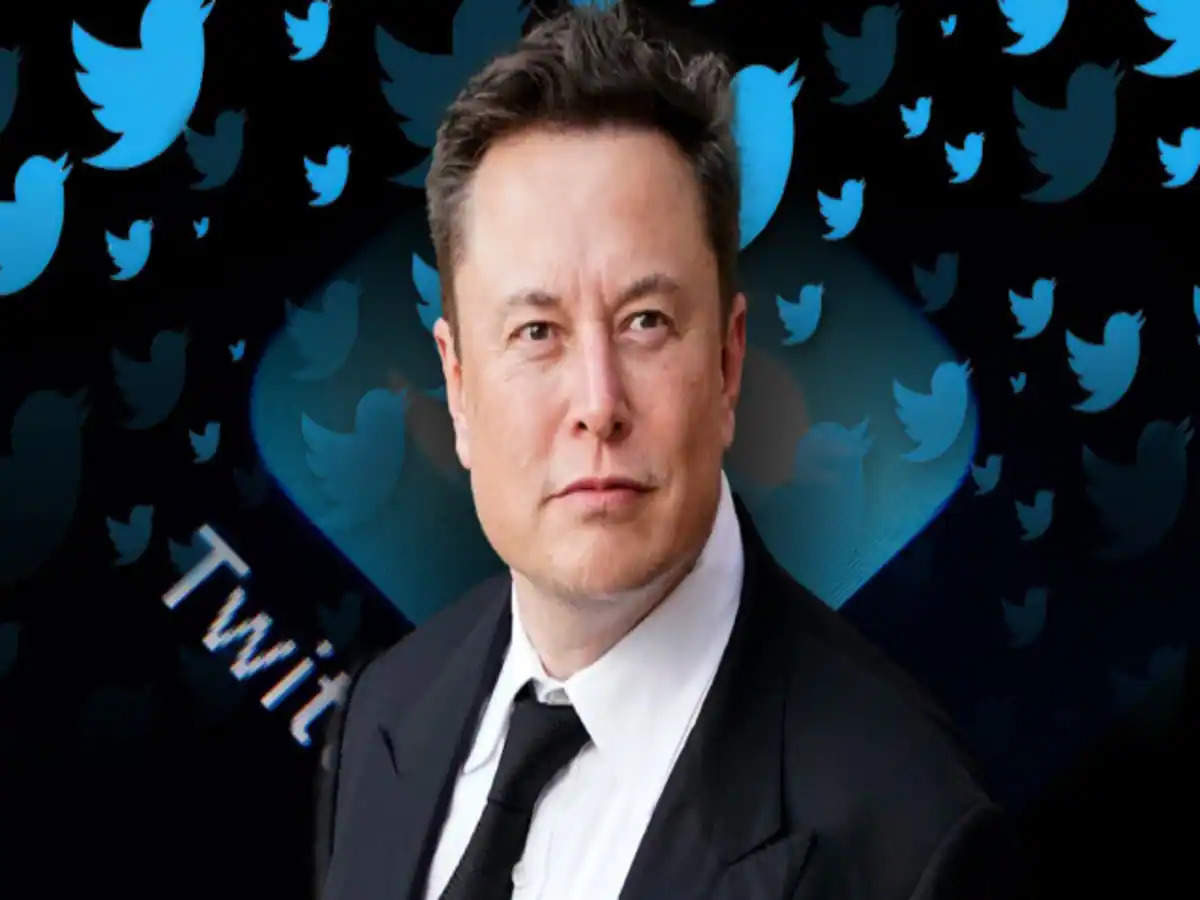 Share
Facebook Twitter LinkedIn Pinterest
Tech News Desk – Elon Musk is in headlines these days about Twitter. But perhaps the news could be embarrassing for Elon Musk. A report has claimed that after the entry of Elon Musk, an increase in cases of hate speech is being registered on Twitter. According to data from the report, before Elon Musk bought Twitter, there were an average of 1,282 derogatory posts a day against black Americans on Twitter. But after Elon Musk became the CEO of Twitter, derogatory posts against black Americans have increased. This figure has now increased to an average of 3,876. According to the report, before Musk took office, an average of 2,506 slurs were posted on Twitter a day against gay men. But later their number has increased to 3,964. In the first two weeks after Elon Musk became CEO of Twitter, the number of tweets related to Jews or Judaism increased by 61 percent.

According to the report, there are many reasons for increasing hatred on Twitter. But mainly unblocking of banned accounts is believed to be the main reason for hatred on Twitter. Before Elon Musk, Twitter used to remove many accounts on a regular basis. For example, to identify and block the Islamic State group, let us tell you that the US government considers the Islamic State group a terrorist group. But after the entry of Elon Musk, the ban on these groups has been lifted. The researcher believes that such changes are dangerous. He said that this is the first time that he has recorded an increase in vulgar and derogatory language on social media platforms in a short span of time.

Celebrating a decade of the Starburst online game

How to Stream Bilingual Movies on Roku