GTA 6 would arrive in 2024, according to Xbox expectations 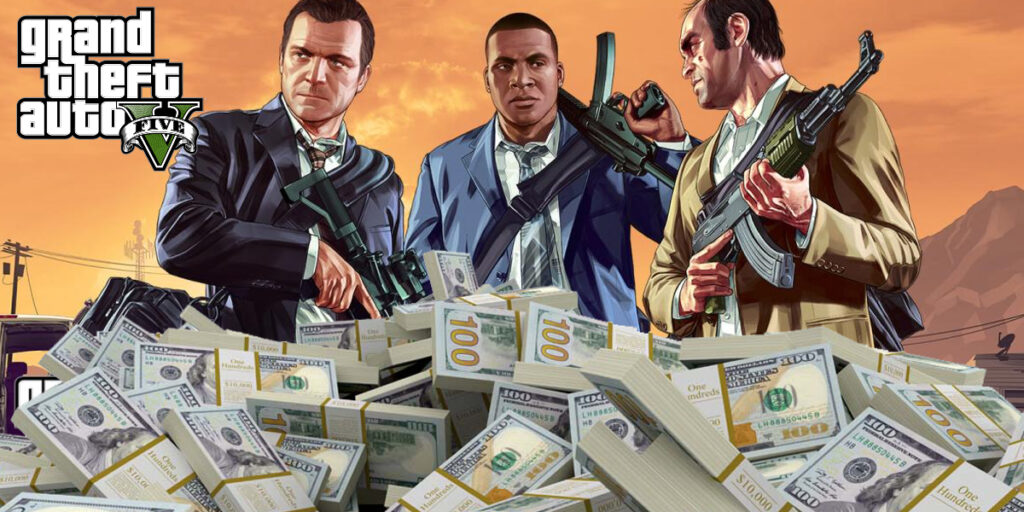 Share
Facebook Twitter LinkedIn Pinterest
GTA 6 is one of the most anticipated games in the entertainment industry and thanks to an official document of the purchase of Activision Blizzard it is revealed that the expected title could arrive in 2024.

The CMA document confirms that Microsoft is hopeful that GTA 6 will arrive in 2024.

The document on its page number 24 Microsoft mentions that Sony would have competitive alternatives after the closing of the merger with Activision Blizzard.

PlayStation 6? Sony reveals the possible release date of its next console

Among the companies mentioned, Take-Two Interactive and the Grand Theft Auto saga come to light, indicating the possible release date of the expected game.

The document cites the following:

The arrival of GTA VI in 2024 helps Xbox

Microsoft argues that GTA has all the weapons to compete directly with CoD, resulting in Sony having a strong contender on its hands against the popular FPS.

The closing of the merger between Microsoft and Activision Blizzard still has to pass the approval of the US Federal Trade Commission and the British CMA as both seek to avoid monopolistic practices with this purchase.

GTA VI was recently in the eye of the hurricane as it suffered a massive leak from what are considered the early stages of development of the game.