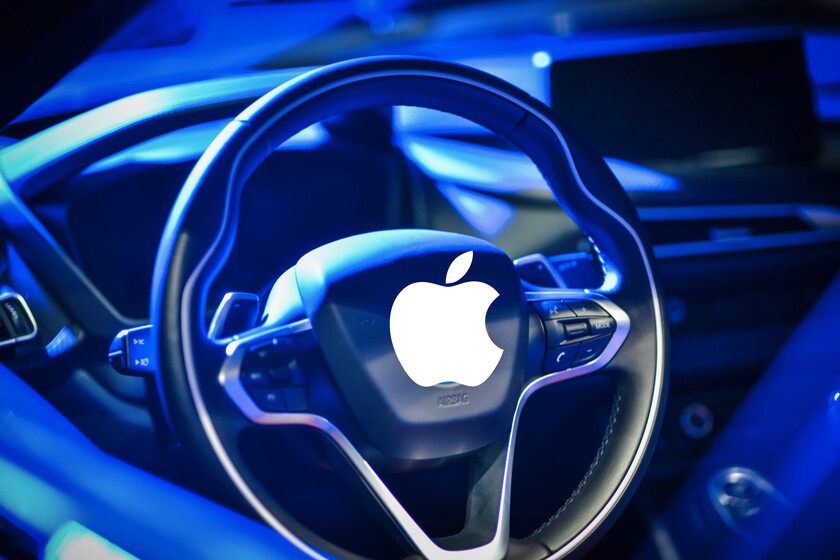 Share
Facebook Twitter LinkedIn Pinterest
The rumor mill hasn’t won for delays lately. Just yesterday we saw how Ming-Chi Kuo predicted the delay in the launch of his augmented and/or virtual reality headset, and now Mark Gurman appears in Bloomberg with another supposed delay of several years.

The well-known leaker comments that Apple would have made the decision to further postpone your electric car project, sacrificing some of its functions to be less ambitious. In return, we would see an ‘Apple Car’ in about three or four years. In March, Kuo was somewhat more optimistic.


Apple’s initial idea had already been discussed in other rumors, and it involved very strong changes in the concept of the domestic car: no steering wheel, no pedals. a car that it just workscompletely automatic and in which we only need to upload and order a destination.

Now in Cupertino they have decided to lower expectations and will seek to launch a car more at the level of what we are used to seeing. Yes, we could have autonomous vehicle functions on highways, but the ‘Apple Car’ will need to be driven by people in the cities and towns. And yes, for that you need a steering wheel and pedals. Furthermore, autonomous driving would be heavily restricted to a few well-proven areas at first.

The car would have its own chip, with four times the power of Apple’s “most powerful computer chips.” It will have screens, and the occupants will be able to be entertained with content while traveling. The release date? 2026 at the earliest.

Together with the augmented/virtual reality headset, this ‘Apple Car’ will be a major launch of a completely new product and one that will look to turn an entire market upside down. Will they get it? We will have to wait to see it.