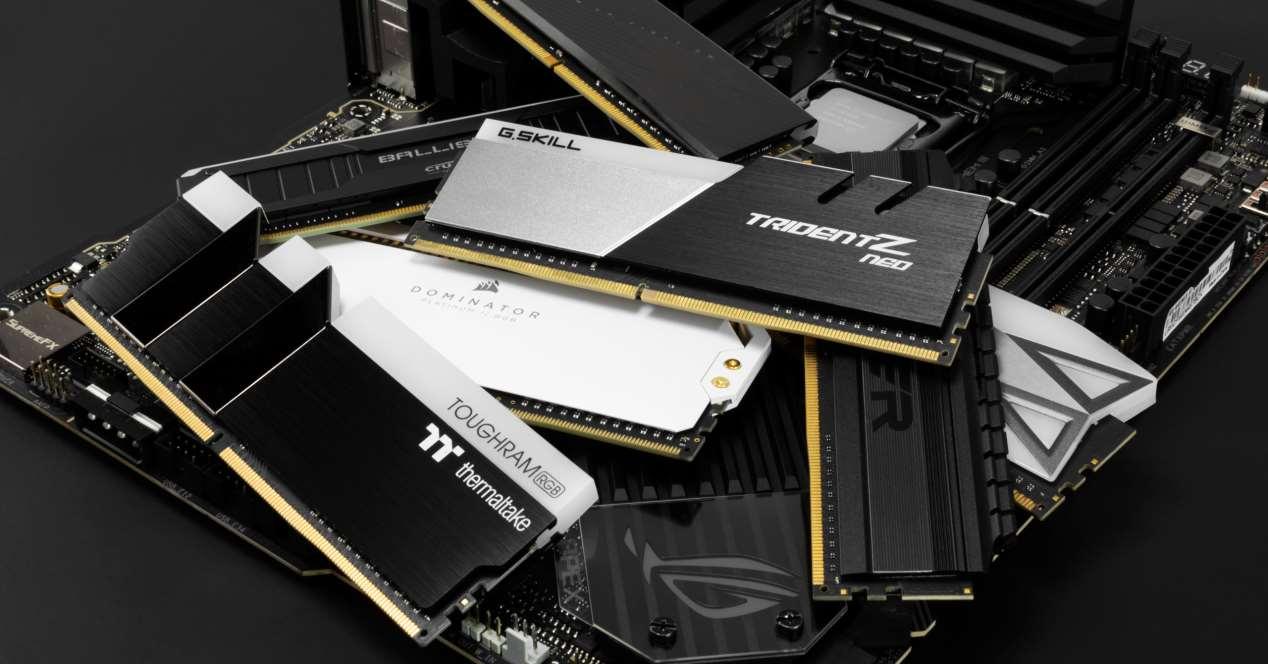 Share
Facebook Twitter LinkedIn Pinterest
Many of our readers end up buying a complete PC at their trusted computer store, be it a tower or a laptop, so all the components have been selected from the factory. Obviously, the selection premises have to do with the cost and availability of the components and many times it is not the most adequate to get all the performance out of the system. That is why we are going to explain why it is recommended to change the RAM after buying a PC And under what conditions should you do it?
The computers that we can buy already built take their parts from the so-called OEM market, where precisely many products do not reach the stores for those who build PCs from parts. The reason? They perform worse than other solutions and therefore do not have a commercial outlet as stand-alone products.
Contents hide
1 Why should you change RAM after buying a PC?
1.1 Another problem, the DRAM-Less SSD
2 Why do these two cases occur?

Why should you change RAM after buying a PC?

To find out if the RAM you have is adequate for your processor, what you should do is search the Intel and AMD pages for the specifications of the processor that your computer mounts and see the speed of the RAM that it supports. Once you have done this, the next thing to do is to use an application like CPU-Z or AIDA64 to see the speed of memory installed on the PC. If this is lower than what the processor can support, then it is advisable to change the system memory to gain a little more performance.

The other reason is that some manufacturers usually include only one RAM module, which means worse performance, since it is recommended to use two memory sockets so that it is not a bottleneck in the performance of the PC. And we have found computers to play, it does not matter if they are laptops or desktops, with this configuration that limits the capabilities of the rest of the components, especially the processor.

Although it is true that you will read and hear from many people that this is banal and that performance is not noticeable, believe us that it is so and we have been able to see systems with memories so slow that they are a perjury for the rest of the system . Not to mention the large number of gaming laptops with only one memory socket out of the two occupied, that is, working in single channel.

Another problem, the DRAM-Less SSD

DRAM-Less SSDs are NVMe SSDs that have less performance due to the fact that the flash controller has to use the system RAM to perform the calculations required to drive the solid state drive. A bottleneck that can reduce the maximum bandwidth, but above all it increases the number of requests to RAM, thereby limiting performance. Since they are technically NVMe SSDs, the manufacturers do not give that small detail and if we later want to change them for a better one, it results in an additional cost. The reasons why this occurs are the same as in the other case. 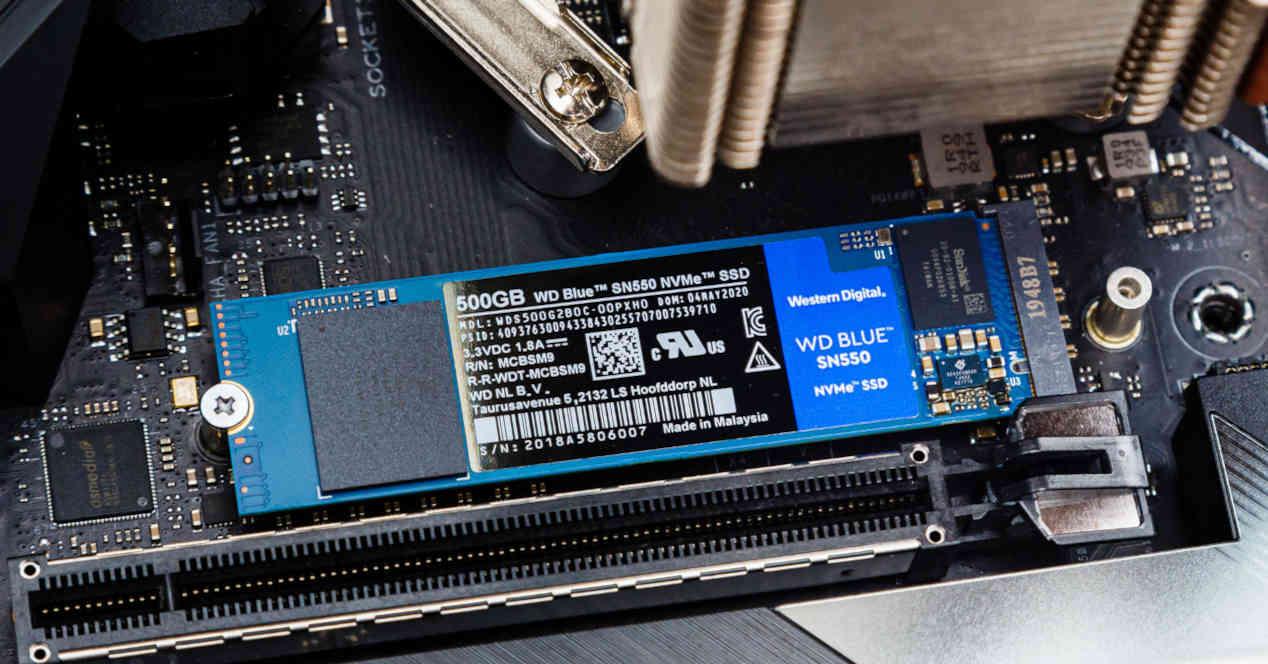 Why do these two cases occur?

So in the end, the idea of ​​changing the RAM after buying a PC, in many cases is not a whim, but rather it is due to configurations not made in order to give a computer with the maximum possible performance, but in order to reduce costs or availability of the components, since we remember that these computers are assembled on a large scale and require a large number of units of each of the pieces.

Sometimes there is a need to remove a piece of memory from stores that, due to the appearance of much more powerful processors, is no longer bought with the same enthusiasm as it was some time ago and it is necessary to recover the investment. Therefore, they are offered at cost price to laptop manufacturers, who obviously are going to include them in order to offer competitive prices. After all, explaining concepts such as bandwidth or latency is complicated, on the other hand, everyone understands things when we explain the amount of RAM.

How to Make a Cartoon Whiteboard Video in 15 minutes? [A Full Guide]