HBO Max will change completely when merging with Discovery + in 2023: it would be added with a free plan with ads 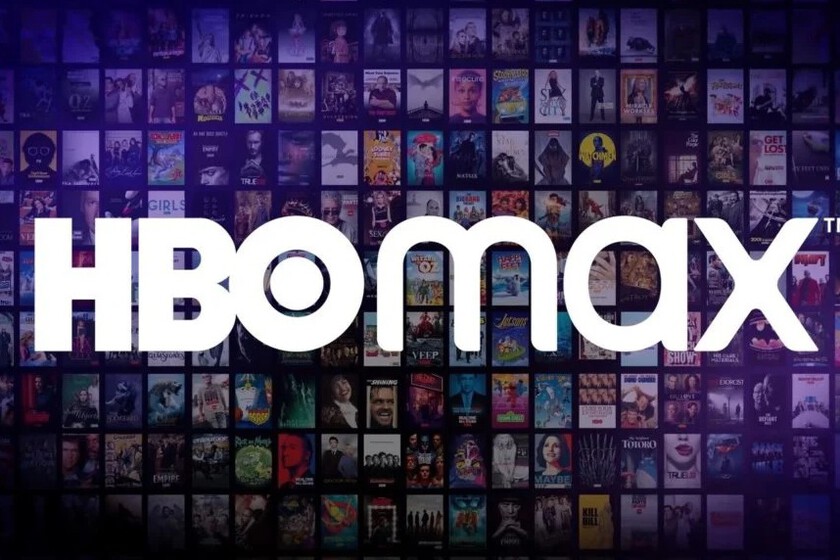 Since March we already had the rumors that existed of the merger between HBO Max and Discovery +, but now they are no longer just rumors. Warner Bros has confirmed that the merger is going to take place. and from 2023 both platforms will be united in a single one and with many changes that you will surely end up loving.

This information comes directly from the CEO and president of Warner Streaming & Interactive, JB Perrete through the presentation of economic results for the second fiscal quarter. The main reason he has offered to justify this decision lies in the viable business of merging the content of these two platforms to give rise to a higher quality.

At the moment only this official confirmation is on the table. The person in charge of Warner has wanted to be cautious with regard to the details of this transaction, such as the name that the resulting platform will have, as well as the initial price that it will have. Although the main objective that they set is to avoid losing subscribers, as is already happening in a notable way on Netflix, for example.

In order to avoid precisely this problem, the implementation of plans that are free but with advertising. This is something that is linked to the difference in the content that exists between both plans. But it is not something completely new, since both platforms already have these plans exclusively in the United States.

Although at first you can highlight these two platforms above all, you also have to visualize all the brands from behind that are going to join. These include CNN, DMAX, Cartoon Discovery or HGTV. In terms of series, Warner will also integrate important content such as Friends, The Big Bang Theory and the entire DC saga.

I have canceled my Netflix account after more than 10 years, and it has not been because of the price or the content

At the moment what is known is that this merger will be a reality in 2023, arriving in Europe at the beginning of 2024 in an adaptation process that will last months and that will surely leave us with many pearls along the way. This is because at the end Warner aims to have 130 million more subscribers by 2025a figure that will undoubtedly shake other entertainment platforms that will be forced to respond.

The price for 2023 Renault Broadway has been announced! It will be cheaper than Clio!

HBO Max will leave, but apply its long-awaited redesign to all its apps