HBO Max will never be released in Europe, it’s confirmed 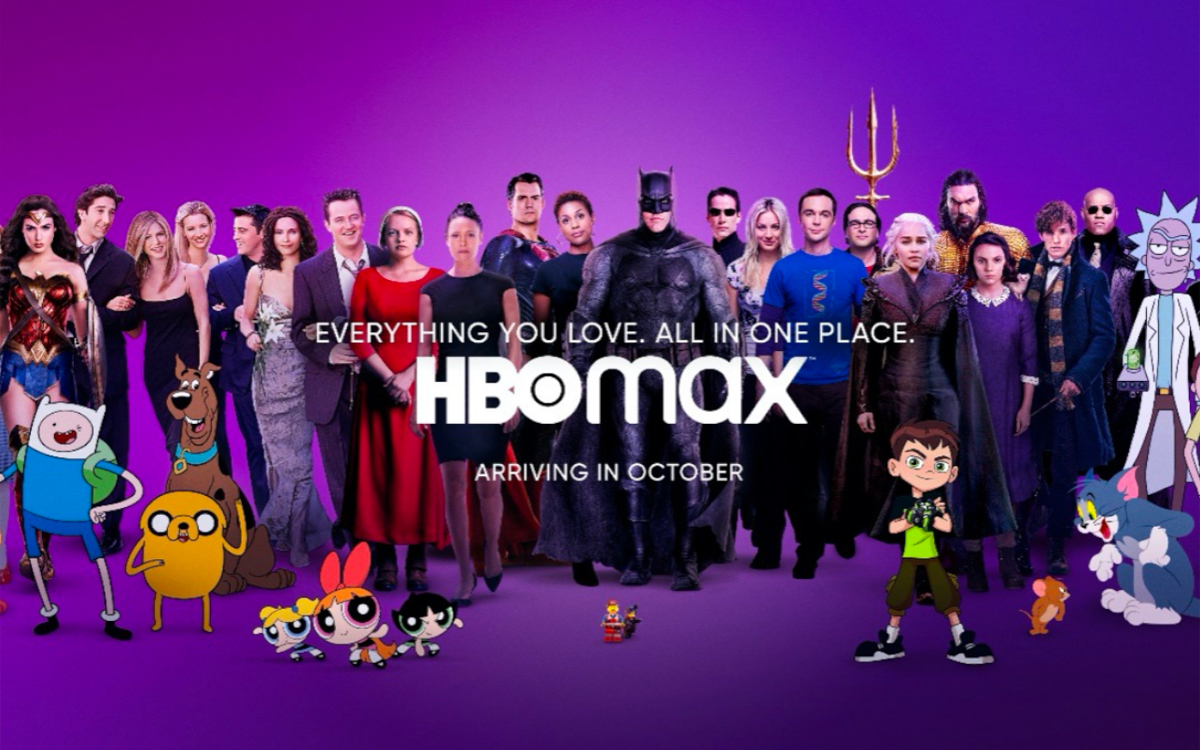 Share
Facebook Twitter LinkedIn Pinterest
HBO Max, Warner’s streaming platform, will finally not be released in France when it was expected for next year. Instead, another richer platform will arrive sometime in the year 204 at the earliest. A consequence of the merger of Warner and Discovery.

The acquisition of Warner by Discovery is a real earthquake in the world of entertainment and the consequences are already visible. One of them is the cancellation of the arrival of HBO Max in France in 2023. Instead, Warner-Discovery plans to launch a more global service, but not before 2024.

HBO Max is a very popular platform in the United States. It brings together all the programs of the American channel, but also exclusive series (like Peacemaker or Raised by Wolves) as well as films. It is on this service that Warner blockbusters, for example, were released in private cinema in 2021, such as The Suicide Squad or Godzilla vs Kong.

Following the takeover of Warner, HBO Max will disappear in favor of a larger service, more global, which has no name yet. It will include all the content already present, but will add those of Discovery and Eurosport. In short, the firm is preparing a juggernaut capable of competing with Netflix and Disney +. As a result, the plan to release HBO Max in 2023 on the old continent falls through. For this new service, Warner Discovery prefers to focus on the more buoyant Latin American market. The new platform should finally arrive with us in 2024 at the earliest.

Read also – House of the Dragon: the first reviews are out, Game of Thrones has found a worthy successor

In France, this new calendar is a concern. OCS has the right to broadcast HBO series until the end of 2022. The content will therefore be likely to be inaccessible throughout 2023, unless the French service negotiates an additional year.

Discovery’s takeover of Warner has already had major consequences. For instance, the film Batgirl for HBO Max, although filmed and already edited, has simply been canceled by the new executives, deeming it to be of poor quality. Same thing for the next Scooby Doo animated film. A net loss of 130 million dollars.

Fiber at very high speed (and without commitment), it’s possible

The most powerful Redmi in history is already a reality, it’s called Redmi K50 Ultra and it’s a real beast