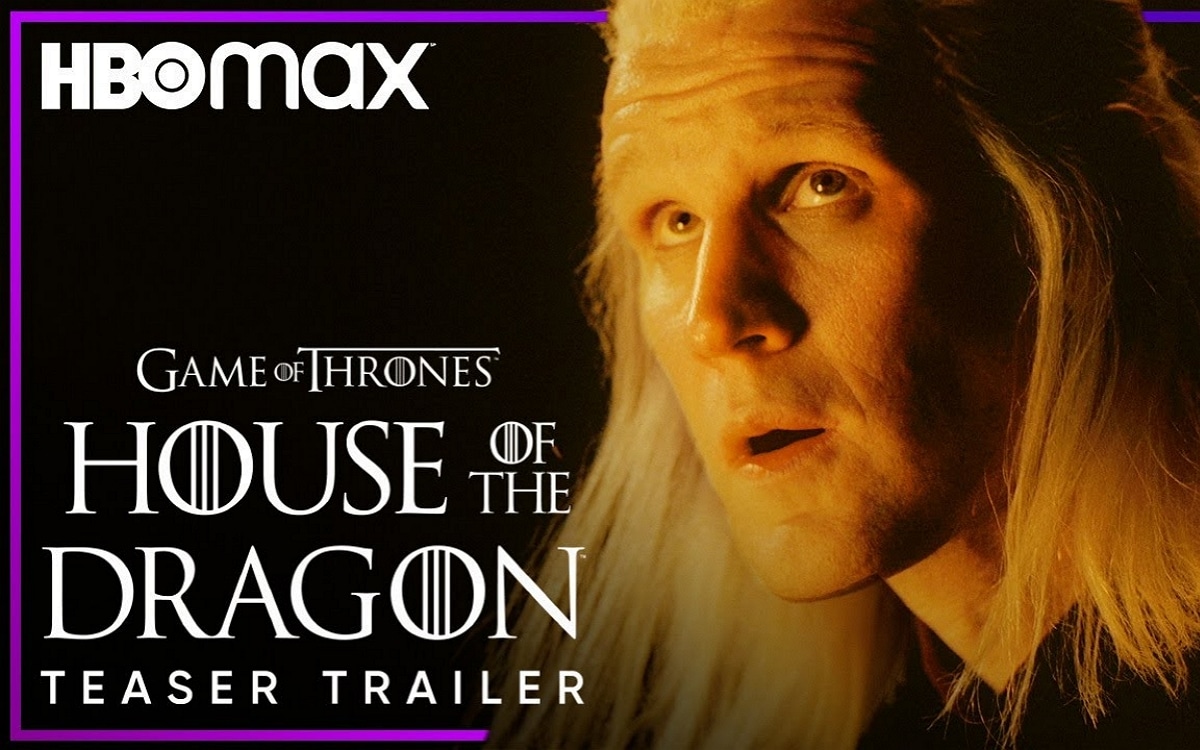 Share
Facebook Twitter LinkedIn Pinterest
HBO has revealed a new first trailer for House of the Dragon, its upcoming Game of Thrones prequel series. The 10-episode first season premieres Sunday, August 21 on HBO and will be available to stream on HBO Max.

After a first trailer released at the end of last year, HBO has unveiled a new trailer for its House of The Dragon series. The prequel, which takes place 200 years before Game of Thrones, focuses on everyone’s favorite blonde, incestuous, dragon-riding family: the Targaryens. Adapted from the novel Fire and Blood by George RR Martin, House of the Dragon will focus on the reign of King Viserys (Paddy Considine) and the ensuing Targaryen Civil Waralso known as the Dance of the Dragons.

House of the Dragon will tell the inevitably bloody story of the Targaryen dynasty, depicting the aftermath of the King Viserys Targaryen’s decision to choose his daughter, Princess Rhaenyra Targaryen, as successor to the Iron Throne, instead of the rightful heir, Prince Daemon Targaryen. The world of Westeros has until now followed an ancestral tradition: the male heirs succeed their fathers on the throne. Viserys choosing Rhaenyra as heiress will therefore cause a major conflict in the kingdom, and especially in his own family.

What does the trailer for the House of the Dragon series reveal?

If this new trailer for the series is to be believed, this war will be brutal, bloody, and filled with dragons. The trailer also gives fans a first look at the famous fire-breathing dragons of the Game of Thrones universe, which are just as menacing as we remember. The trailer ends with an ominous warning: History does not remember blood. She remembers names “.

The House of the Dragon trailer also shows Rickard Stark and Boremund Baratheon in one of its opening scenes, confirming that the HBO series will follow in the footsteps of Game of Thrones when it comes to names and complex relationships. We will have to wait a few more months before discovering the series, since it will arrive on August 31, 2022 on OCS in France. We hope it will manage to generate the same enthusiasm as Game of Thrones.