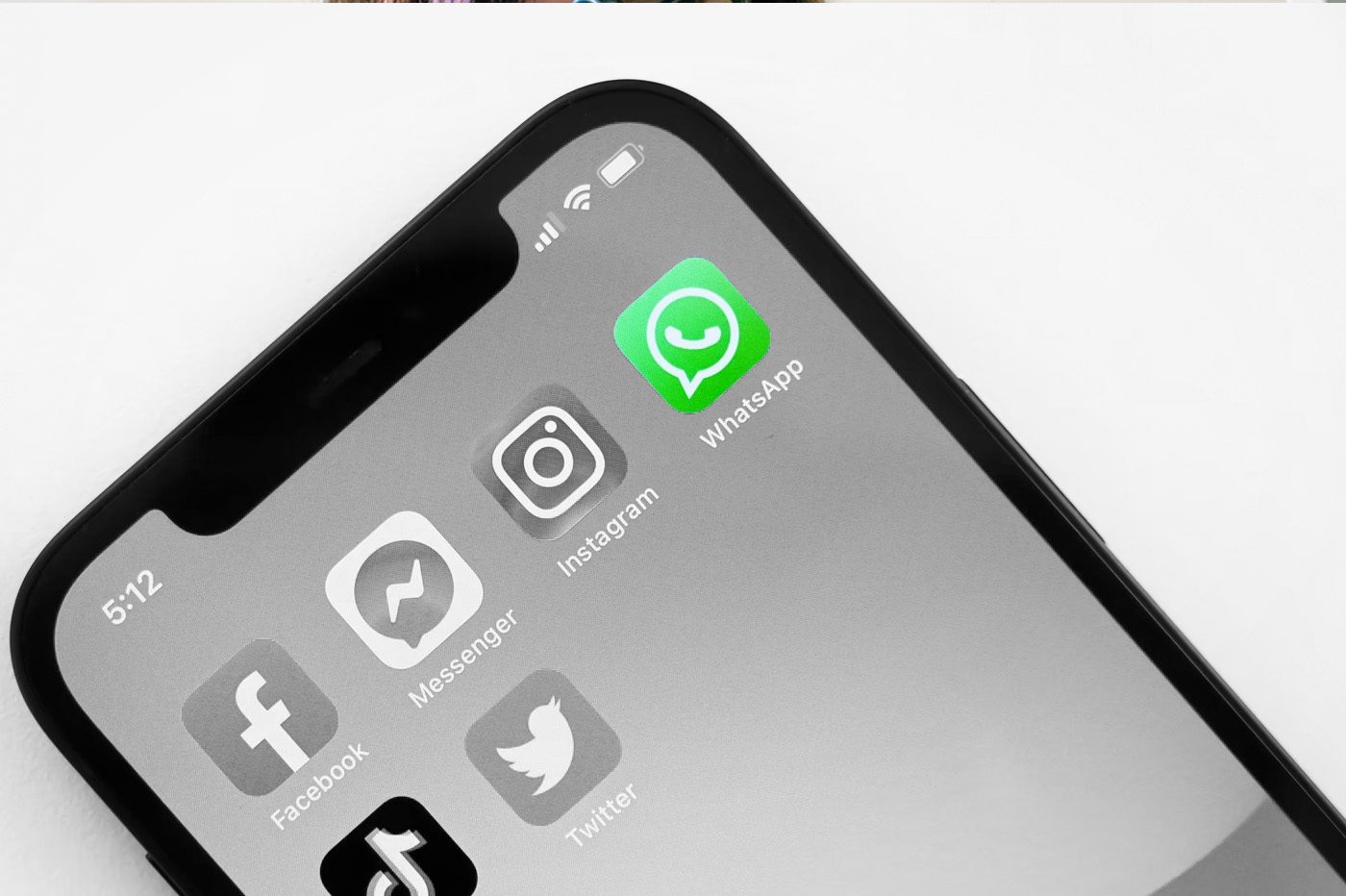 Share
Facebook Twitter LinkedIn Pinterest
It is decidedly not the great love between the first leaders of WhatsApp and the current management of Facebook. The company’s former commercial director, Neeraj Arora, has just spoken in a Twitter feed and his words are not kind to the firm of Mark Zuckerberg, which bought the messaging service for 22 billion dollars in 2014.

He took advantage of an old tweet from 2018 by WhatsApp co-founder Brian Acton, where the latter said ” It’s time to uninstall Facebook to bounce back. Neeraj Arora explains as follows:

Today, WhatsApp is Facebook’s second largest platform (even larger than Instagram or Messenger). But it’s only a shadow of the product we put our hearts into and wanted to build for the world. And I’m not the only one to regret that it became a subsidiary of Facebook.

But the former executive goes even further in his charge by specifying: ” No one knew at first that Facebook would become a Frankenstein monster that devoured user data “. He therefore calls for an awareness in the world of Tech to change current business models.

And precisely, as our colleagues from Business Insider, Neeraj Arora co-founded an ad-free platform called HalloApp that does not collect any personal data and rejects influencer marketing. The idea is simply to connect with your loved ones.

Remember that WhatsApp suffered several controversies last year. Basically, it is a free and very powerful application that is used by hundreds of millions of people. Facebook is not a philanthropic company, therefore, we imagine that it aims to make this service a little more profitable. A new privacy policy has therefore come into force and it has been very strongly criticized. So many Internet users have migrated to alternative services like Signal or Telegram.