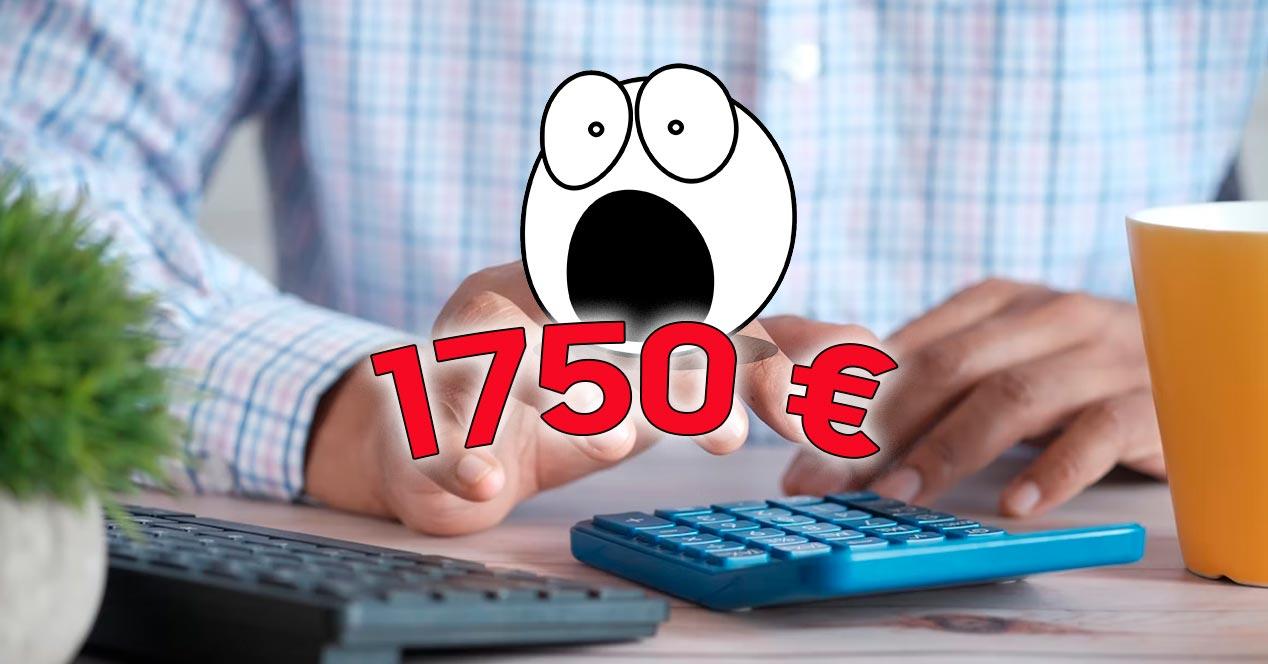 This is exactly what has happened to a Vodafone customer that he received said amount to be paid in his bill for the month of June.

Yasmina AD is a client of a Vodafone convergent rate with which she has contracted 300 Mbps fiber optics, a fixed line, two mobile phones and television from Vodafone TV. Well, beyond the usual amount of your bill, between 70 and 90 euros, during last July he received a bill for 1,750.69 euros.

The reason that justified this amount was to make a total of 82 calls to special rate numbers, although The affected assured that neither she -nor her daughter- had made those calls.

After report to the Civil Guard and contact Facua At the behest of the Benemérita, he managed to annul said invoice and for Vodafone to return the money to the affected party. «Imagine how I felt when I opened the invoice and saw more than 1,700 euros for some calls that neither I nor my daughter had made. I went to the Civil Guard barracks because I didn’t know who to turn to, and they were the ones who told me about FACUA”, recounts the affected.

Need for evidence and recordings

Facua based the defense of this affected party and the claim against Vodafone for the obligation that exists to provide the telephone recordings that confirm that the client was notified of the additional cost of these calls and the acceptance of the same or, otherwise, cancel the billed amount. 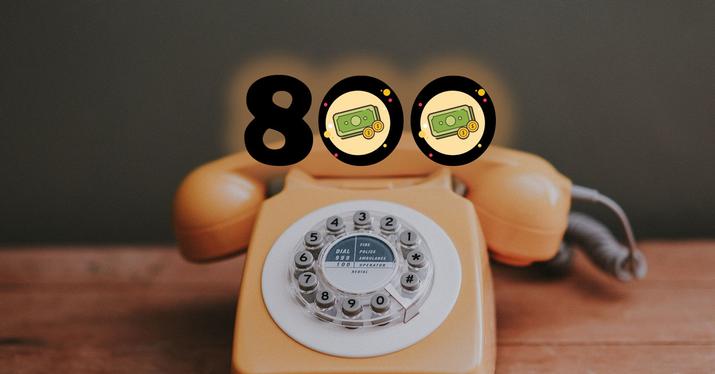 According to the Law, calls to numbers 803 (adults), 806 (leisure) and 807 (professionals) must begin with a 15-second recording informing about the name of the company and the cost of the callfollowed by five seconds in which the user can decide whether to hang up or continue on the phone.

«Obviously I decided not to pay the bill, and I signed up with another company because Vodafone suspended all my lines and I was incommunicado. Theoretically, the pack that I had contracted was a fixed fee of 70 euros per month, but I received invoices with different amounts, always higher».

Finally, Vodafone could not prove that the affected party had made these calls and was forced to rectify the invoice issued, reducing 1,690.18 euros from the initial invoice of 1,750.69 euros that it had received, leaving only pending payment 60.51 euros as final amount. Likewise, despite including her due to the non-payment of the invoice, the affected party was excluded from any negative asset solvency file in which she could have been included by not having paid the same initially.

news coming to video calls from this week

WhatsApp will have video calls of up to 32 people: This is its function Call Links