He was sentenced to death for taking a bribe! 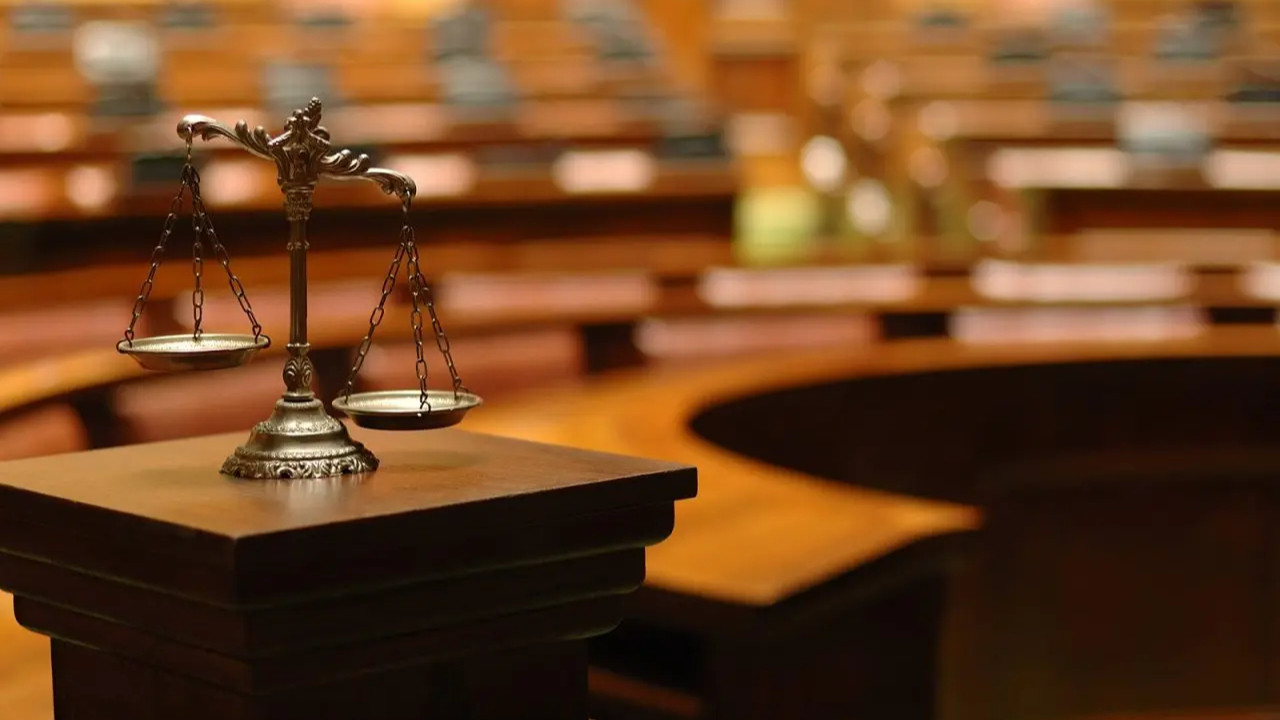 Former senior official Fu Zhenghua On Thursday, he was sentenced to death with a two-year suspension for taking bribes over 117 million yuan (US$ 16.76 million) and bending the law for personal gain. Surprising event happened on social media. The Changchun Intermediate People’s Court in northeastern China’s Jilin Province found that Fu, the former vice chairman of the Social and Legal Affairs Committee of the National Committee of the Chinese People’s Political Consultative Conference, abused bribes in various positions he held between 2005.

He was sentenced to death for taking a bribe!

China, which is governed by very strict rules, also takes precautions against bribery. The court also clarified that Fu was tried for serious crimes while working as the head of the Beijing Municipal Public Security Bureau from 2014 to 2015. The court said that Fu was deprived of his political rights for life and all his personal assets were confiscated.

The court said that the bribes Fu had received were enormous and that his crimes had severely damaged the interests of the state and the people. However, a light sentence was given, as Fu was deemed to have confessed and repented of his crimes and cooperated in returning his illegal earnings. The court also stated that after Fu’s death sentence was suspended for two years, the sentence could be commuted to life imprisonment under the law, but that he would not be given further reductions or parole. What do you think about it? Do not forget to tell us your ideas in the comments.

No more taking screenshots on WhatsApp!

iPhone 14 Pro: the best smartphone in the world for taking selfies