Heatsinks for RAM memory, are they recommended or a problem? 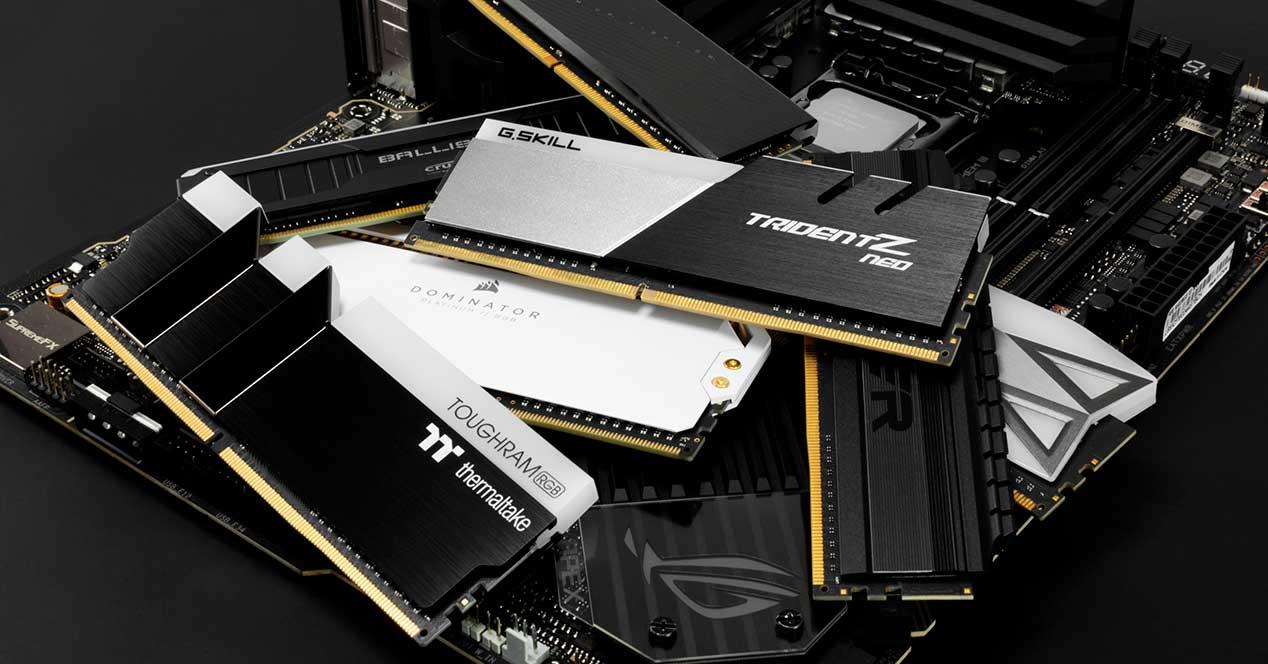 Share
Facebook Twitter LinkedIn Pinterest
Nowadays, and despite the fact that technology increases performance and decreases consumption, we continue to see RAM memories with a heatsink, while in servers they normally go “naked”, which raises the debate again as DDR5s are already on the market. Are they necessary or recommended? RAM memory coolers for you in the middle of 2022?

Well, it is an almost cyclical issue that takes on nuances depending on the technology implemented by the nand-flash and the JEDEC, but again it jumps to the fore because the changes with DDR5 are really more than remarkable. Logically, referring to a heatsink implies that we have to talk about heat, so let’s get to it.

With DDR4 everything was more or less in line with its predecessors, so that today we can find modules to 2,133MHz with low voltages and without a heatsink without this being a problem as such, but… With DDR5 it will not be like that and DDR6 is still an unknown.

DDR4 kept its controller and voltage regulator on the motherboard, which is a nuisance from an electronic point of view due to leaks, losses and management of voltage and amperage, as well as its stability.

The advantage is that the modules only had to dissipate the heat generated by their nand-flash and these depending on the speed and voltage would take more or less temperature, so high performance modules are forced to use passive or even active dissipation in certain cases, while others did not need any of this.

So why hasn’t DDR5 had a heatsinkless version with a lower voltage? Because the electrical changes prevent it.

DDR5 and the mandatory nature of the heatsink for RAM memory

We have left aside the server environment because it is governed by other guidelines where stability, capacity, frequency and consumption prevail more than performance itself, which also needs it and to a greater extent, but not at the cost of shooting the heat generated. Therefore, its ratio and balance is different from the desktop one.

On PC the DDR5 will face the dilemma of having a PMIC in the module itself that manages everything that has to do with energy. In part, and not only being the only cause, the voltage has been reduced and the frequency has increased. But although this is positive and indicates that the heatsink could be left over, nothing is further from reality. 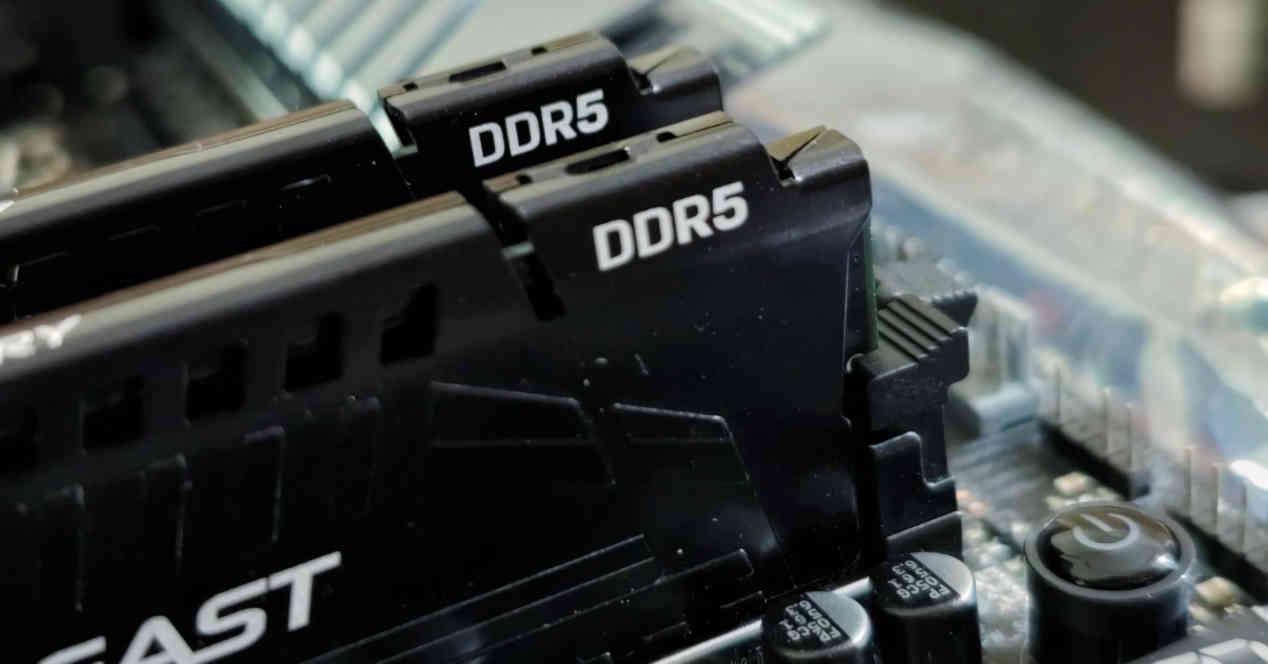 The PMIC is a component that includes its own voltage and regulation circuit in each module and this generates a high consumption that is then translated into the 1.1V of rigor or more if necessary. It generates a lot of heat and this has to be dissipative so that the stability and delivery of voltage and amperage is not reduced and therefore this effect is increased as we increase speeds and reduce or maintain latencies.

So, heatsink yes or no? It is advisable? Well yes, it is recommended, it will not do any harm to your memories if you do not have them and if we look at high-end modules they must have them installed so as not to exceed the threshold of 60º Cwhere NAND Flash begins to suffer.

Before creating games in RPG Maker, check if your PC has this RAM and CPU