here is his heart smartphone 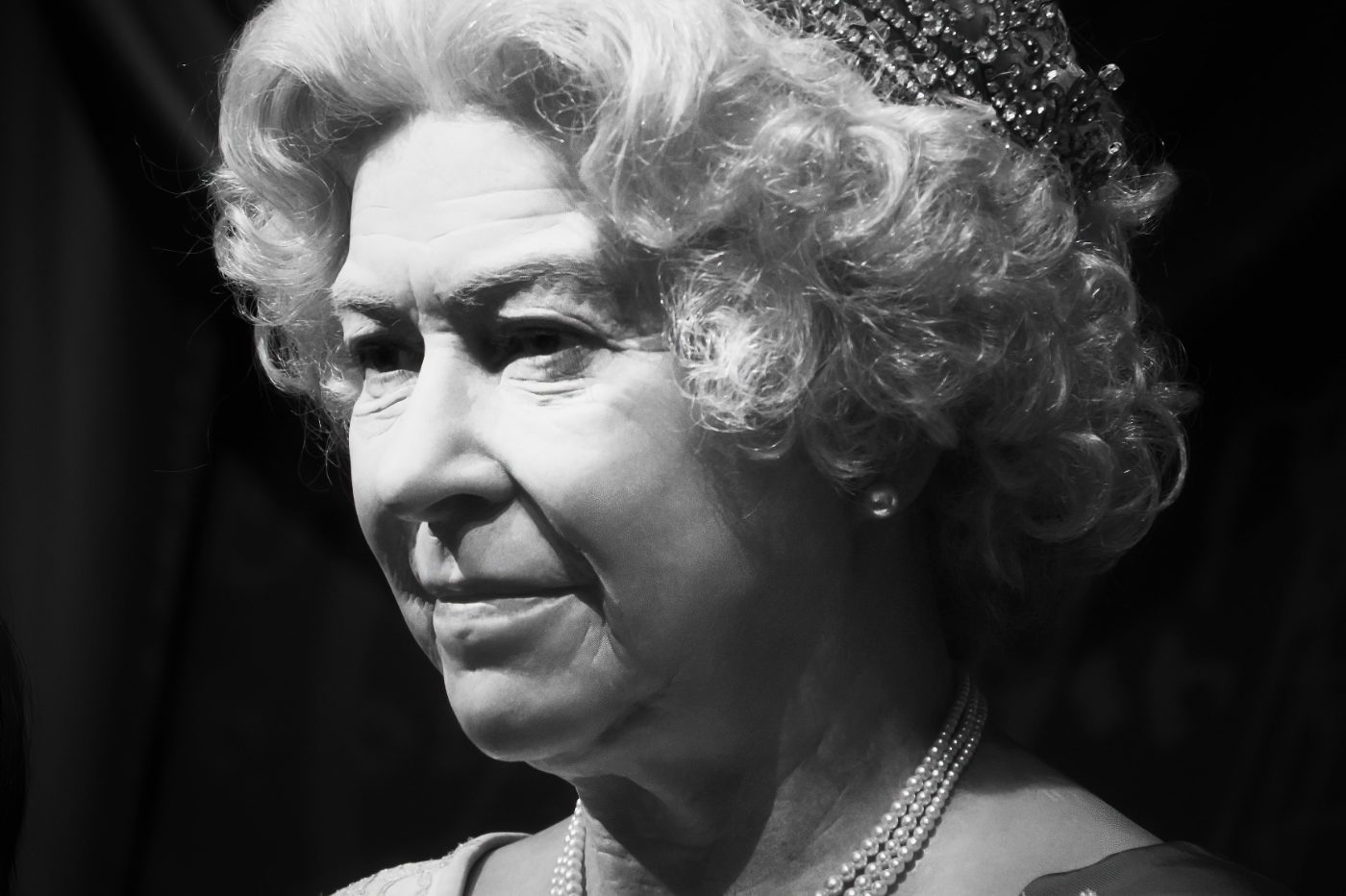 Share
Facebook Twitter LinkedIn Pinterest
The contract is clear: at the slightest dissatisfaction of Queen Elizabeth, all products will be returned. At Buckingham Palace, in Her Majesty’s quarters, Samsung has a sizeable place. You probably don’t know it, but the South Korean brand has been the official supplier of the Monarchy since 2012. The agreement has never been broken, it has even just been renewed today.
Contents hide
1 A prestigious seal
2 The Queen’s smartphone

To check it, just go to the Samsung UK site. At the bottom of the page, a real seal mentions the prestigious distinction. Historic, this agreement is part of a long-standing habit. Before coming to equip the Queen of England with a Samsung smartphone, the “royal warrants” (Royal Warrants) followed the Monarchy since the 15th century.

However, Buckingham has been receiving Samsung devices since 2006. Before obtaining the precious seal of “Royal Warrants”, the brand was already its official television supplier. Until 2011, details an article from the Metro Newspaper, more than 100 high-end televisions were provided. A technical team, to guarantee the proper functioning of the products, had even been dispatched to the site.

So, has the Queen of England opted for a Galaxy Flip 3? A Galaxy S22? Or does she prefer the accessibility of a Galaxy A53? At 96, Elizabeth II is not the most connected in Buckingham and is not used to showing herself in public with her smartphone. But according to media in 2012, his first wearable device was a Galaxy Note 10.1.

Since then, magazines people mainly focused on his contact book. According to an internal source interviewed by the English media US Weekly, Elizabeth II would mainly use her mobile for two privileged contacts. It would be his daughter, Princess Anne (71) and John Warren, one of his closest team members (he is his director of horse racing).

“He can reach her anywhere in the world. If he calls, she answers”, explained the expert of the Monarchy to our English colleagues, last November. It specified that unlike the brand’s classic range, the products delivered to the Queen would be covered “an anti-piracy encryption system” powerful. Is it the technology of Pradeo, the French startup born in Montpellier?