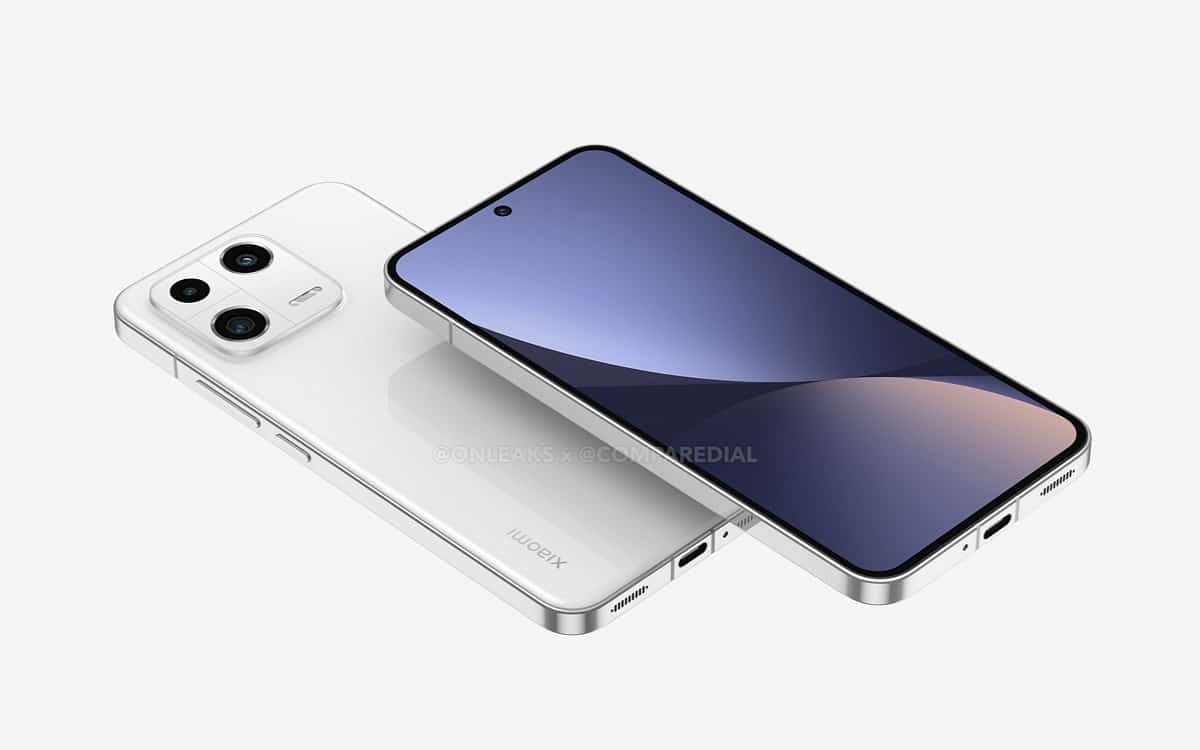 Share
Facebook Twitter LinkedIn Pinterest
The Xiaomi 13 and 13 Pro are waiting impatiently, but we now know the complete technical data sheet of the two devices. On the program, the best technologies on the market.


While we expected to see the Xiaomi 13 and 13 Pro arrive on December 1, the launch was finally postponed due to a national mourning in China. We will therefore have to wait until next week, but in the meantime we know everything about the two smartphones. These promise to be big upgrades over previous models.

First of all, the Xiaomi 13 and 13 Pro are both equipped with the new Qualcomm Snapdragon 8 Gen 2. It is supported by RAM LPDDR5X and storage UFS 4.0 new generation. Unlike the previous generation, the two smartphones this time are certified IP68 for water and dust resistance, and both benefit from the same photo partnership with specialist Leica.

As we have seen in previous reports, the Xiaomi 13 will be entitled to a 6.36-inch FHD+ 120Hz display. The latter also has the particularity of being flat, and of offering the thinnest borders ever seen on a smartphone. For its part, the Xiaomi 13 Pro sees bigger with a 6.73-inch QHD+ 120Hz LTPO 3.0 curved display. Both promise to be extremely bright, peaking at 1900nits. They use technology Samsung E6 OLEDwhich promises to be more energy efficient.

Speaking of which, the Xiaomi 13 is entitled to a battery of 4500 mAh with 67W wired fast chargingwhile the Xiaomi 13 Pro relies on a power of 120W and a 4820 mA batteryh. Xiaomi is already announcing that its smartphones are even more autonomous than Apple’s iPhone 14 Pro Max.

On the photo side, the two smartphones are equipped with 3 sensors. The Xiaomi 13 Pro inherits the main sensor 50 MP 1-inch IMX989 of the Xiaomi 12S Ultra. He is accompanied by a ultra wide-angle JN1and a JN1 telephoto lens offering 3.26X optical zoom. The latter is optically stabilized, and also allows you to capture macro shots.

The Xiaomi 13 uses a 50 MP IMX800 main sensora 12 MP ultra-wide angle and a 10 MP Samsung S5K3K1 telephoto lens (the same as the Galaxy S22) optically stabilized offering 3.2X zoom. The smartphone therefore finally abandons the macro sensor which was not very useful. Finally, we can note that Xiaomi has updated its front sensor with a 32 MP IMX709 RGBW camera, which will finally improve smartphone selfies. These had often been criticized on previous generations.