here is the list of new games of october 2022 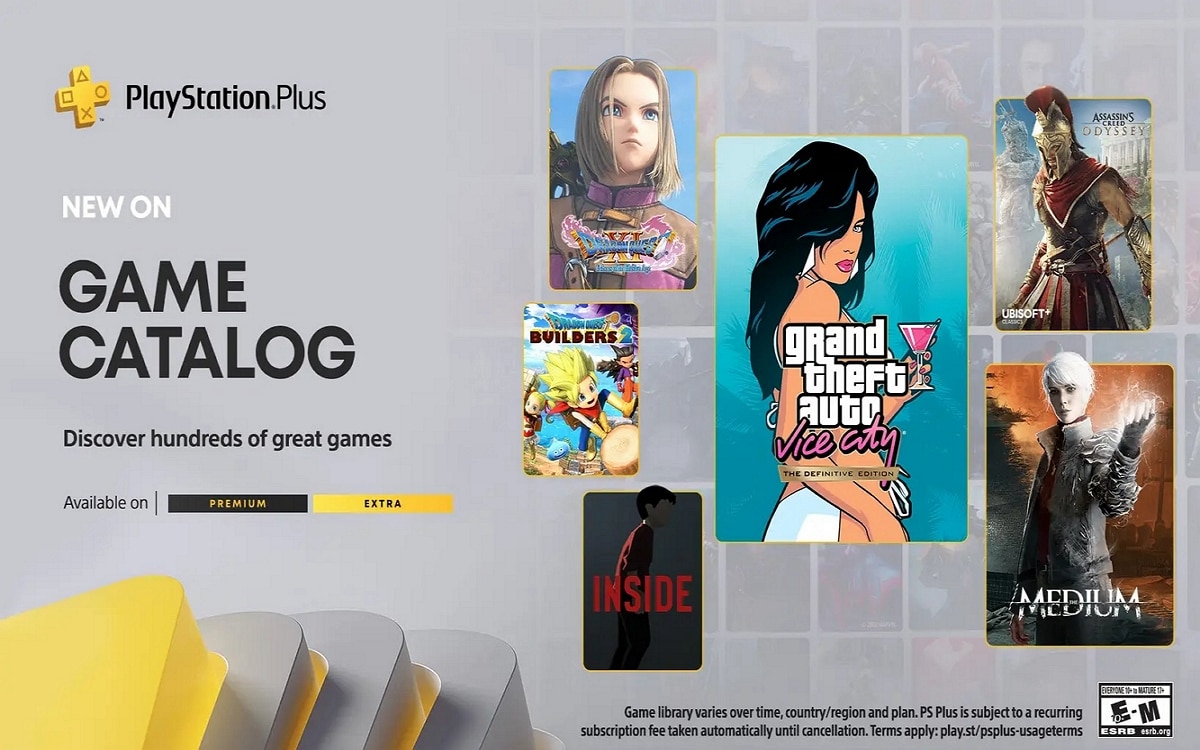 Share
Facebook Twitter LinkedIn Pinterest
Just over a month after the September games announcement, Sony has finally revealed the list of games coming to the PS Plus Extra and Premium catalog in October 2022. Here are all the new titles that have been added.

Sony announced the 23 new PS Plus games available in the PS Plus Extra and PS Plus Premium categories. These games join the trio of PS Plus Essential titles already available, which includes Hot Wheels Unleashed (PS5, PS4), Injustice 2 (PS4) and SUPERHOT (PS4). Top-tier PS Plus users can pick up a slew of games like Assassin’s Creed, Dragon Quest and more this month, all available on October 18.

As a reminder, the Extra and Premium subscriptions are the higher levels of PlayStation Plus which offer additional games, including classics. Games are downloadable to play directly on your console, with the exception of PS3 games which use cloud gaming.

Read also – PS Plus Extra/Premium: here is the list of new games for September 2022

What are the new games for October 2022?

Many other titles are also coming, Here’s a rundown of all the games PS Plus Extra and Premium subscribers will be able to play in a few days:

As for the PS Plus Premium, the third and most expensive level of the service, the library of the subscription at 17 euros per month still missing a ton of classic games, and the latest releases don’t do much to remedy that. Here are the games exclusive to this subscription:

The brand new Renault R12 Taurus is finally on sale! The price is 650 thousand TL including taxes!

Apple TV+ presents a new trailer to promote its content