here is the missing OnePlus 10, with one more thing 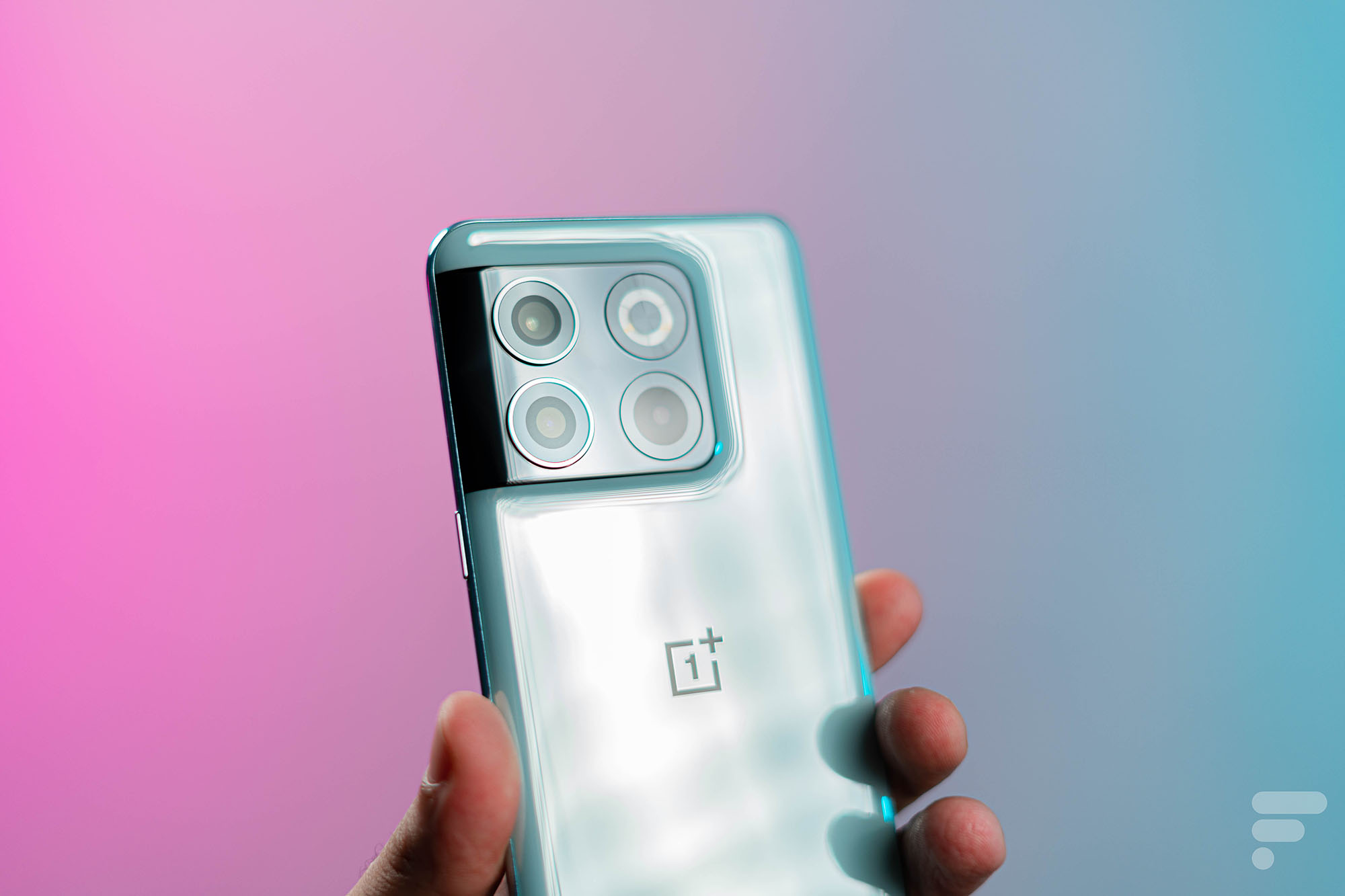 As expected, OnePlus presented its new smartphone for the end of the year: the OnePlus 10T (which we took in hand). Cheaper than the OnePlus 10 Pro, it’s also less well equipped to focus on the essentials. In short, it’s a bit like the OnePlus 10 that never came out, with one exception: its processor.

A monster of power

The Snapdragon 8 Gen 1 of the OnePlus 10 Pro was one of its biggest flaws since it caused the phone to overheat slightly during intensive use. The OnePlus 10T solves this problem by switching to Snapdragon 8+ Gen 1, a chip engraved more finely, and therefore with better energy efficiency (30% according to Qualcomm). Its GPU is also improved with a 10% faster clock speed and lower consumption also at equal performance.

To this, OnePlus adds an improvement to its cooling system. This consists of a large vapor chamber with eight dissipation channels and uses “3D graphite” and copper foil to deliver the best possible performance without affecting the thickness of the phone. 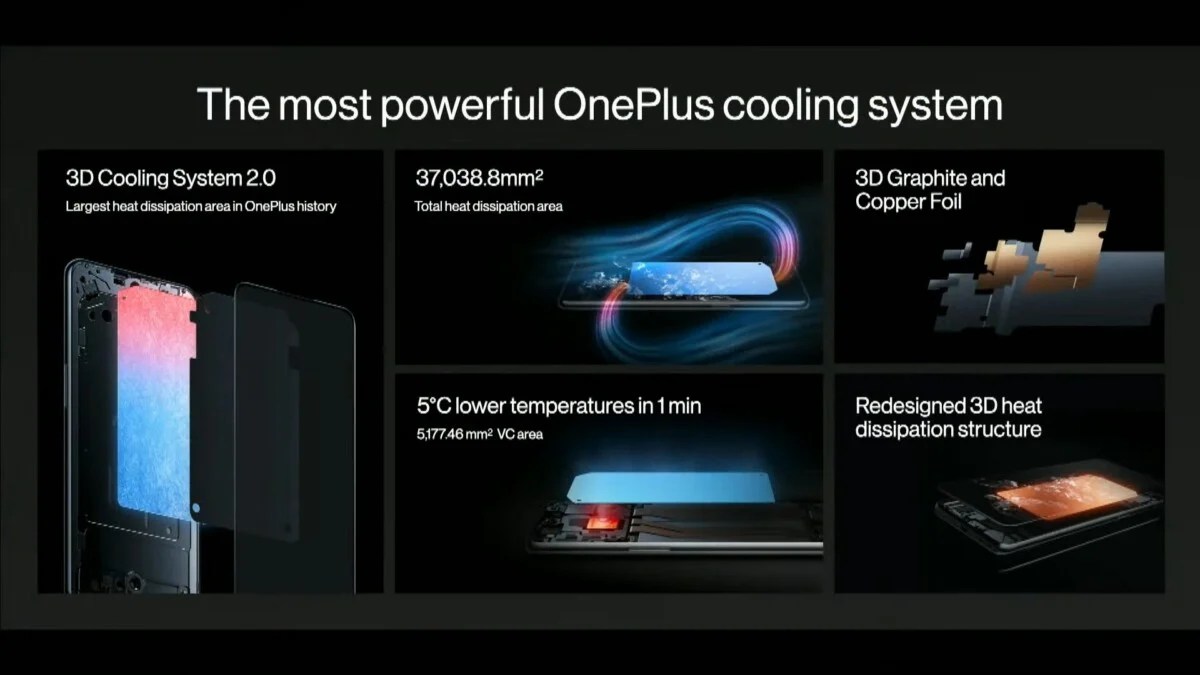 For those who like to play, OnePlus has thought of positioning antennas all around the OnePlus 10T to avoid blocking the waves by holding the smartphone in landscape format.

The other point that gains in efficiency is fast charging. From 80 W on the 10 Pro, it increases to 150 W on the OnePlus 10T, i.e. a 0 to 100% in just 19 minutes for its 4800 mAh battery. Here we find Oppo’s SuperVooc technology which separates the charge on two batteries simultaneously at 75 W each.

A good dose of artificial intelligence also comes to take care of this battery. Numerous sensors in the phone and in the charger make it possible to precisely adapt the charging speed according to the temperature of each element. This makes it possible, for example, to heat the battery in very cold weather to optimize charging, or to reduce the power during gaming sessions to avoid overheating. In addition, charging takes place more slowly at night if you are used to charging your phone every night in order to preserve the battery even longer.

Thanks to this, OnePlus ensures that the battery retains 80% of its efficiency after 1600 recharge cycles, or approximately 4 years with daily recharge.

The OnePlus 10T obviously retains the characteristics of a high-end smartphone. We find 5G, Bluetooth 5.3, Wi-Fi 6 (but not 6E), NFC, etc.

Aesthetically, we also note that this is a flat slab and not curved at the edges. Some will regret the design, others will appreciate this gimmick which often leads to false positives in spite of itself, and therefore a more restrictive handling.

A loss in the photo

It is in the photo that the OnePlus 10T loses the most. It is equipped with three sensors at the back, of which only two are useful, and obviously one on the front, now centered:

We therefore lose quality on the ultra wide-angle and the telephoto lens gives way to a photo module that is more marketing than anything else. The partnership with Hasselblad is also over, even if the latter’s contribution has not been particularly obvious. OnePlus claims, however, to have refined its algorithms for better results in HDR and at night in particular.

Still in the losses, it is important to underline the absence of the Alert Slider, an iconic element of the brand that disappears here to make more room for the rest of the components. This allows you to quickly switch from one ring mode to another (vibrate or silent).

The OnePlus 10T can now (August 3, 2022) be pre-ordered on the OnePlus website. It will be available for pre-order on Amazon from August 11 and can be purchased from August 25.

Which is best for you between OnePlus 10T and iQoo 9T? Learn